Born in Tbilisi, Republic of Georgia, Ilya demonstrated a passion and natural talent in the Fine Arts from a young age. He participated frequently in TV Art programs and published his work in children’s magazines. After graduating from a prestigious Tbilisi Academy of Arts, Ilya became more prolific, and his art more experimental, with elaborate textures, hues and compositions as well as technical sophistication and rich imagination.
Profoundly inspired by different styles and schools of thought, Ilya presented his work at all major exhibitions that took place in Austria, Italy, France, former Yogoslavia, Spain, Switzerland and the United States. His talent was recognized immediately, earning him in 1990 Grand Prix for the best painting at the 22nd International Art Festival and Prize of the President of France, Francois Mitterrand, for best national painting.

Ilya’s work has evolved dramatically over the years. He has moved on from impressionist landscapes to dynamic, figurative abstracts that reveal the natural colors and lines – reflection of his vision and imagination. For the past 12 years Ilya has been creating artwork at the most prestigious art studio in Atlanta – Deljou Art group. As well, his artwork can be found in numerous galleries and private collections all over the world.
In May 2011, Ilya Chitadze’s paintings were displayed among a few other prominent Georgian artists at the Modern Georgian Art Exhibition at the Arts Centre of “Nieuwspoort” in The Hague, Netherlands that was officially opened on May 25th, 2011 to celebrate the 20th Anniversary of the Restoration of the Independence of Georgia that was organized by the Embassy of Georgia to the Kingdom of the Netherlands.. 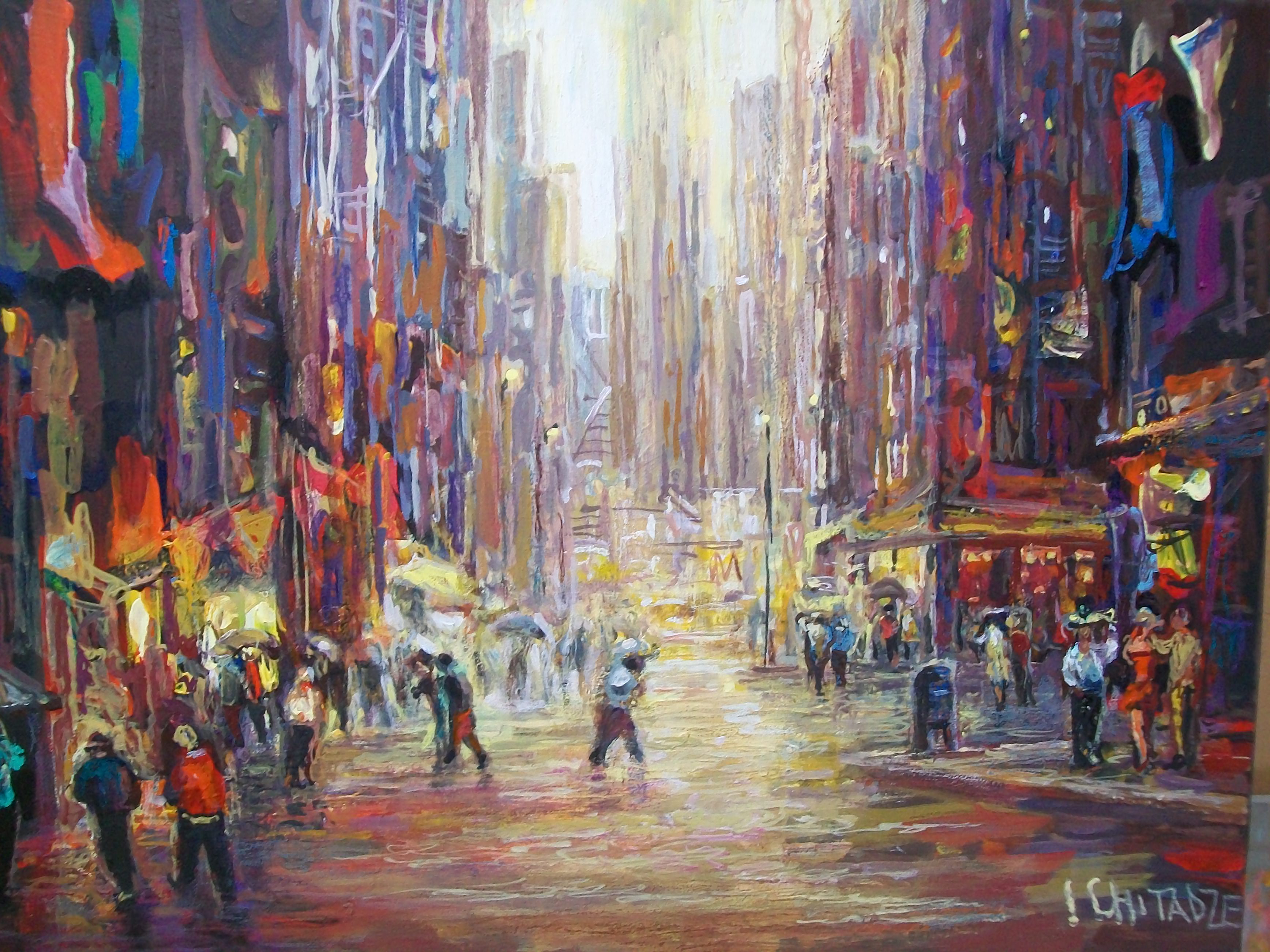 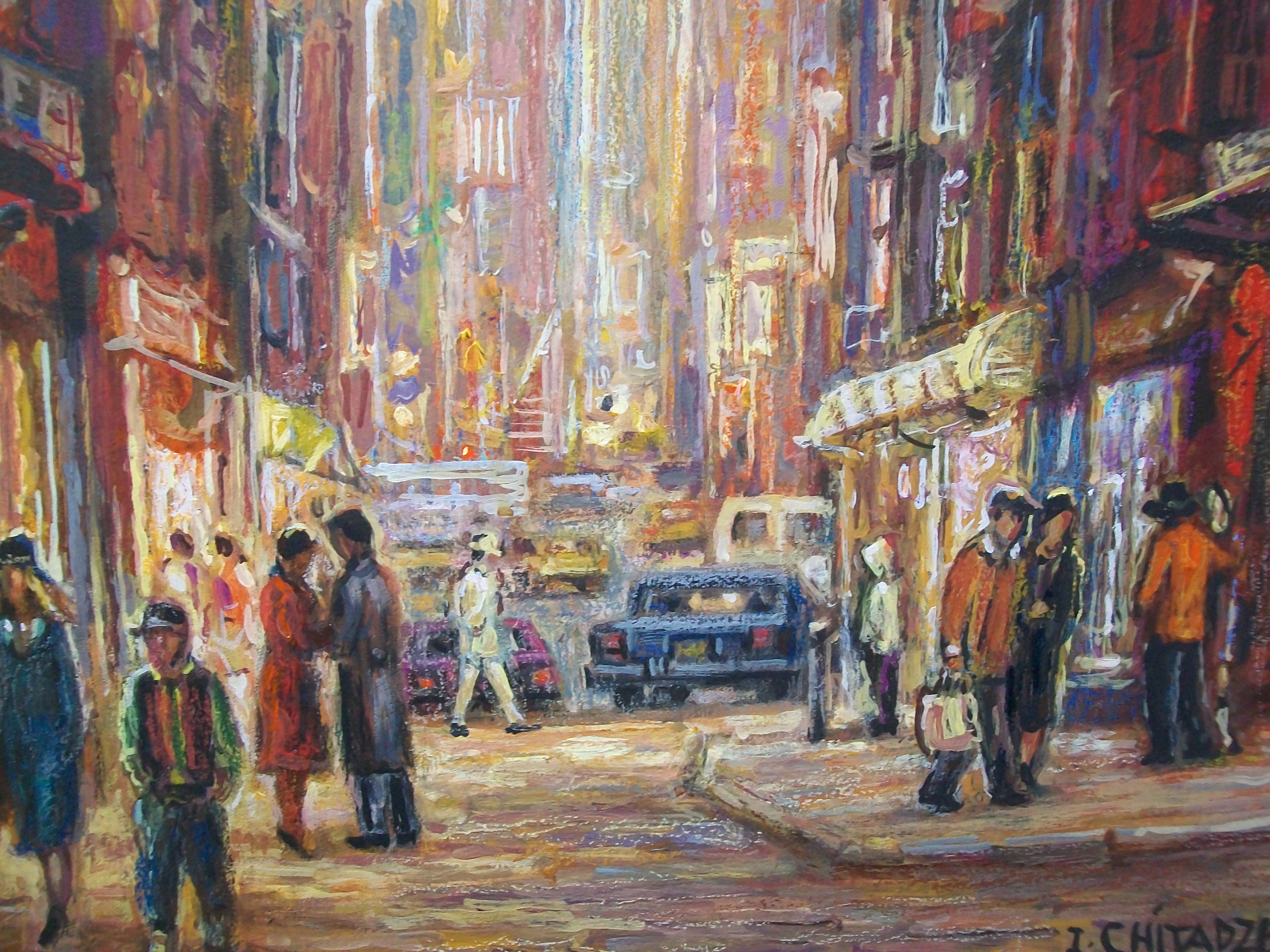 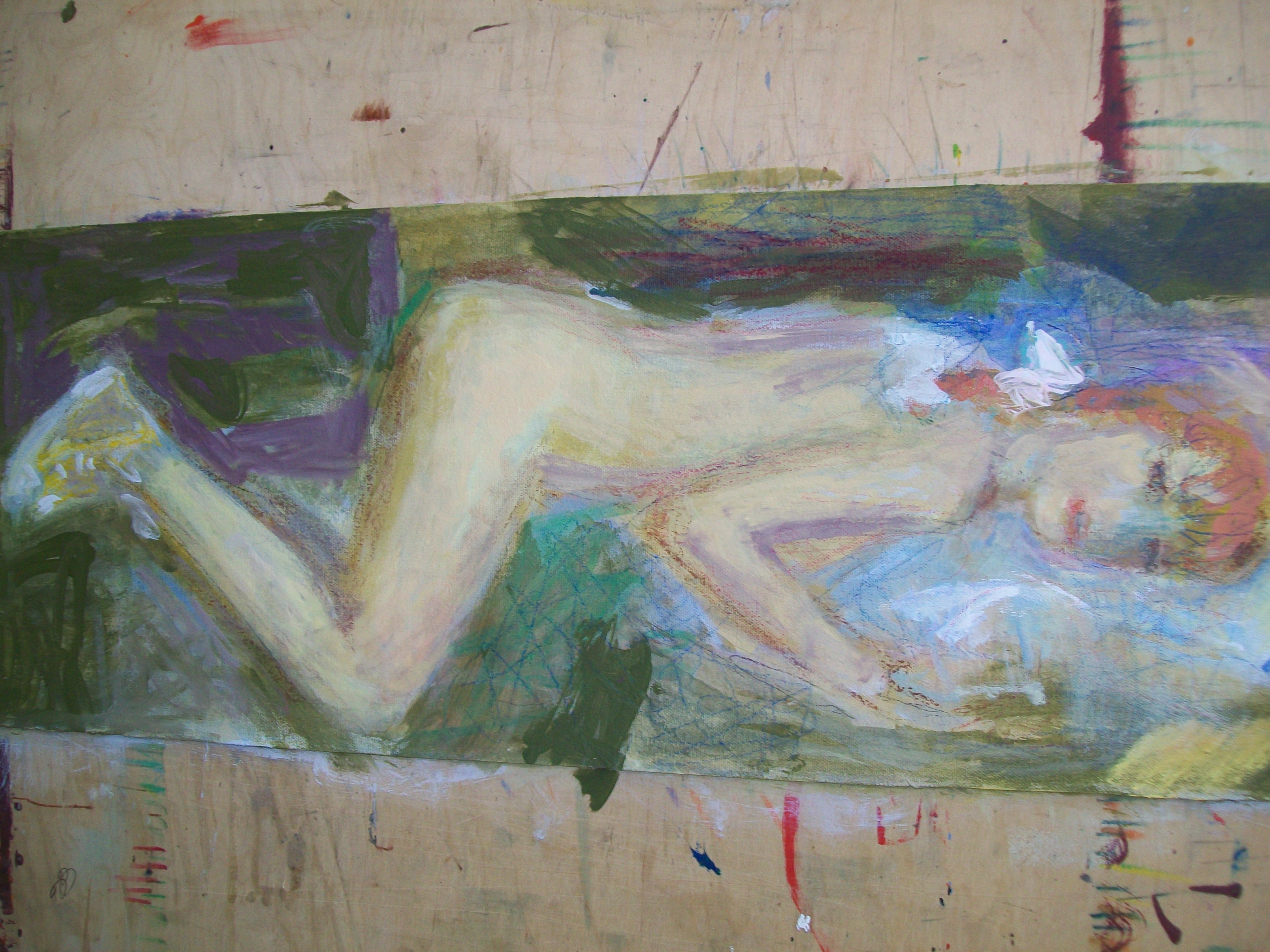 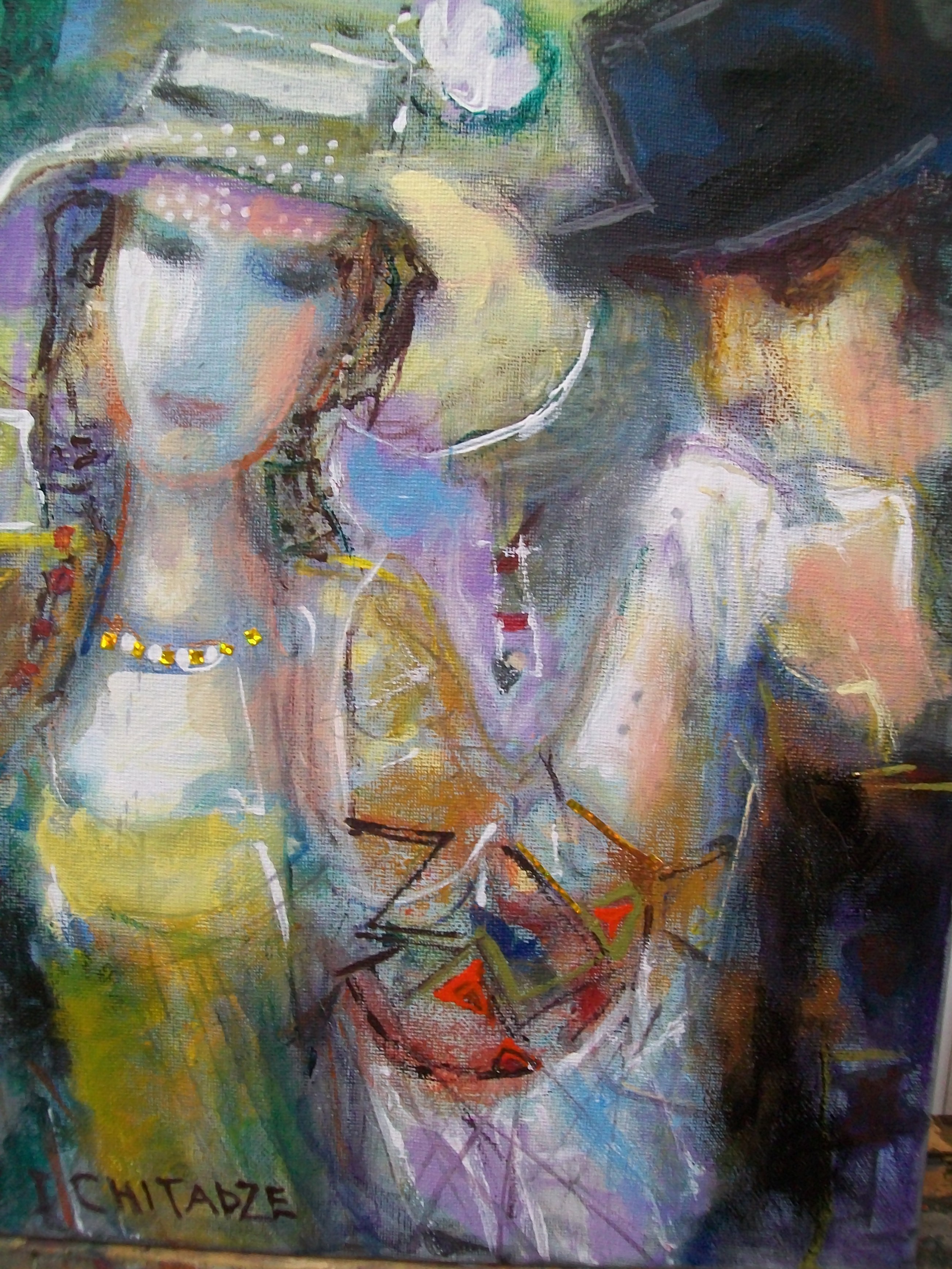 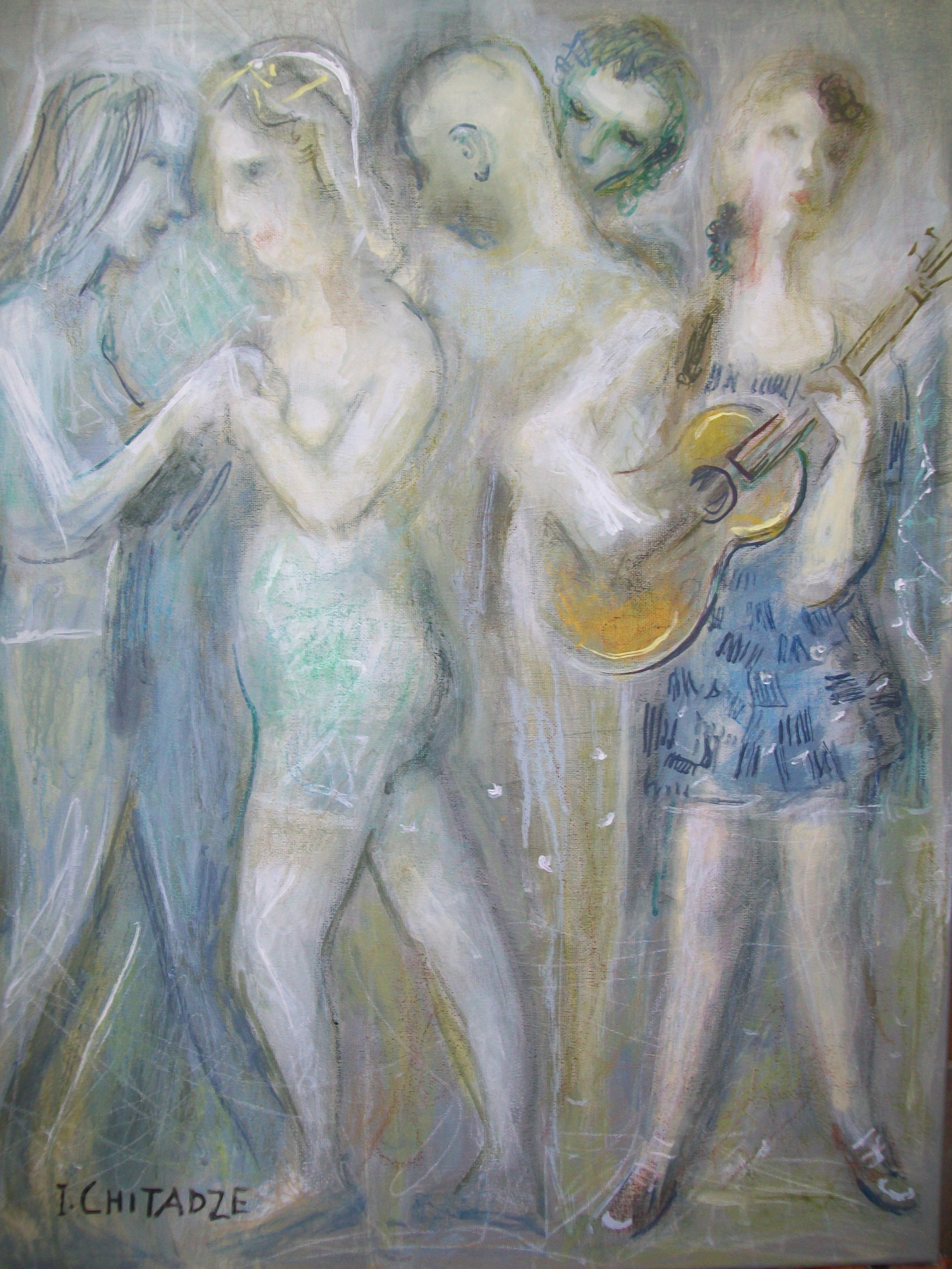 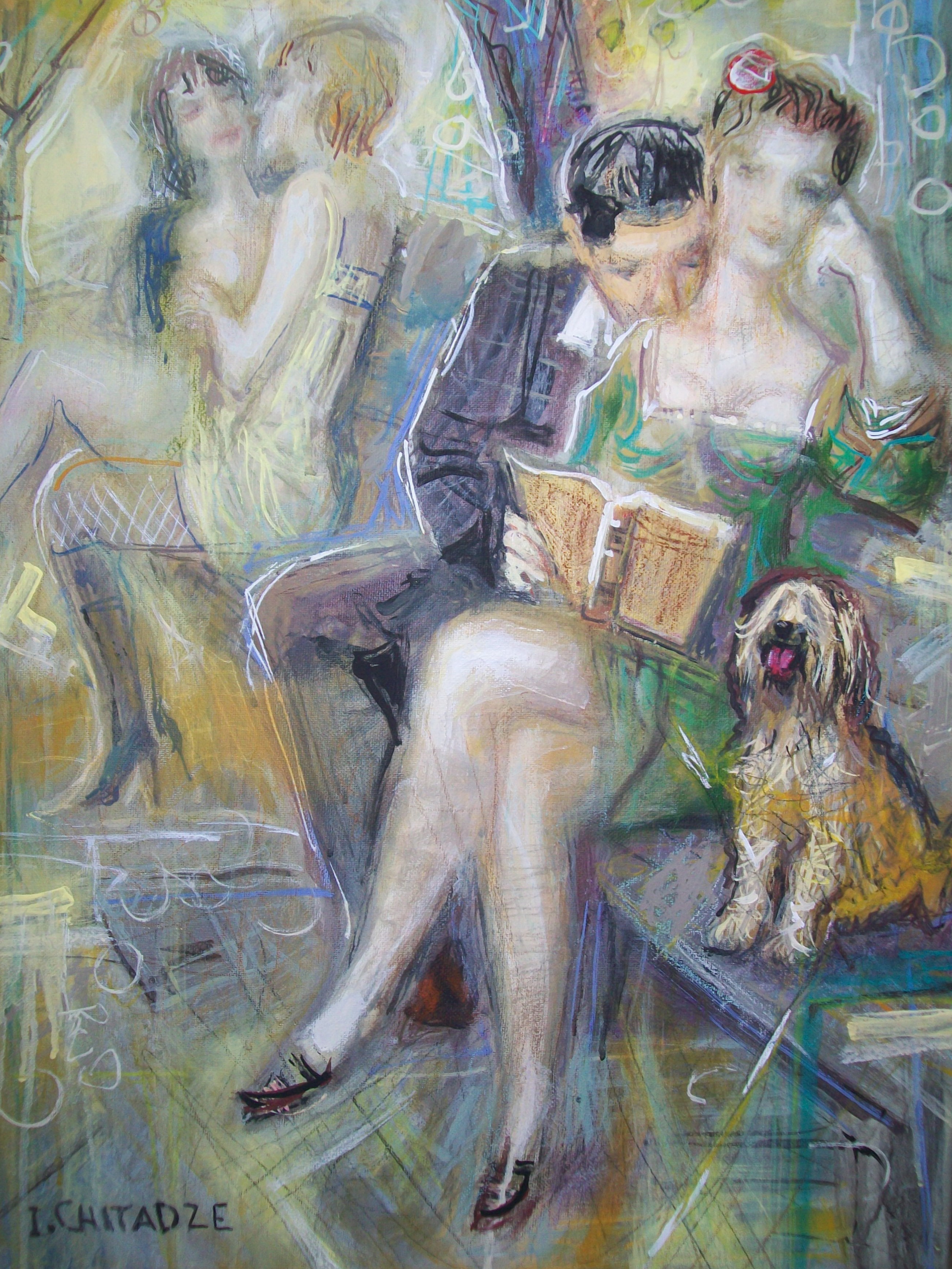 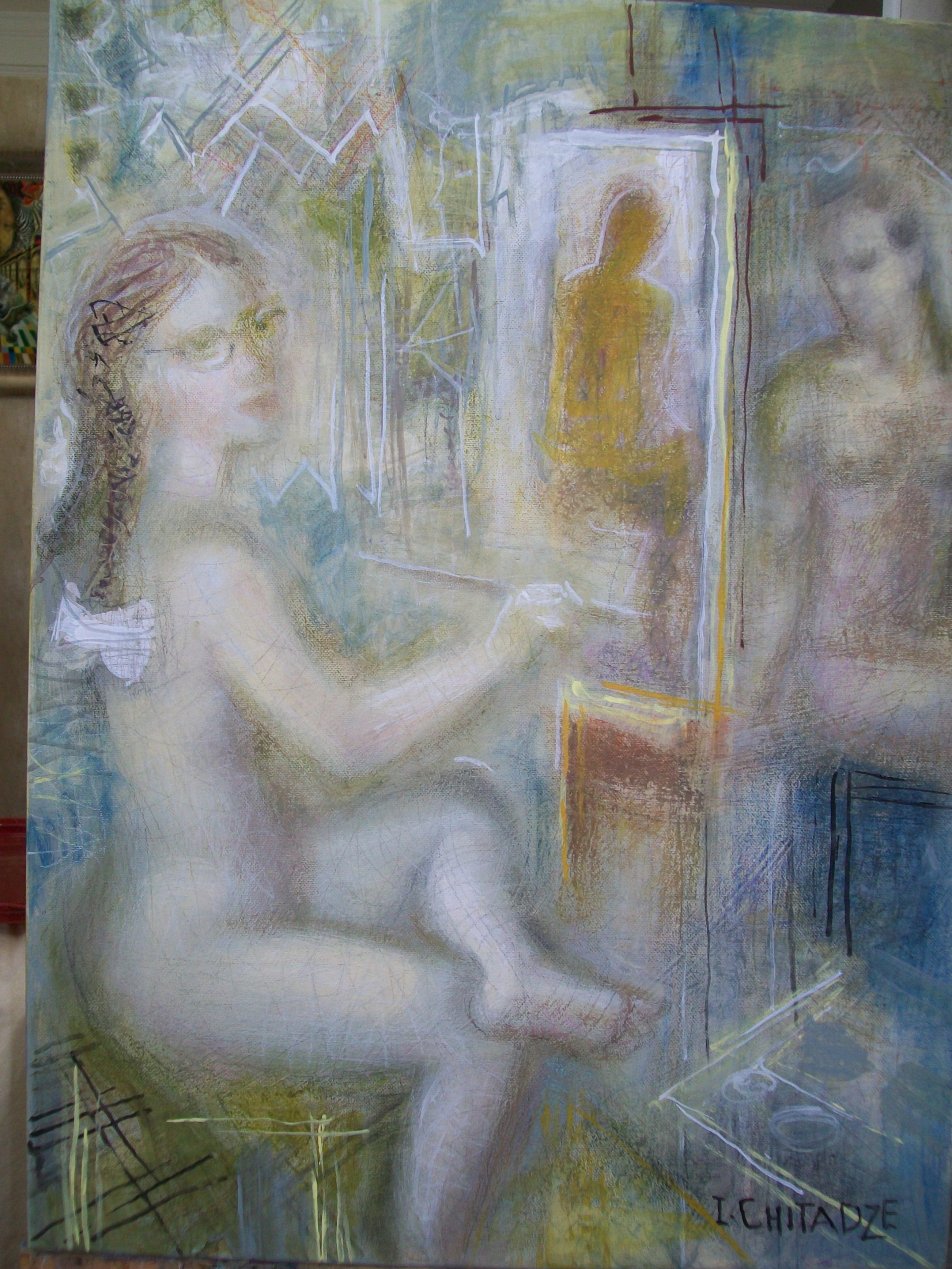 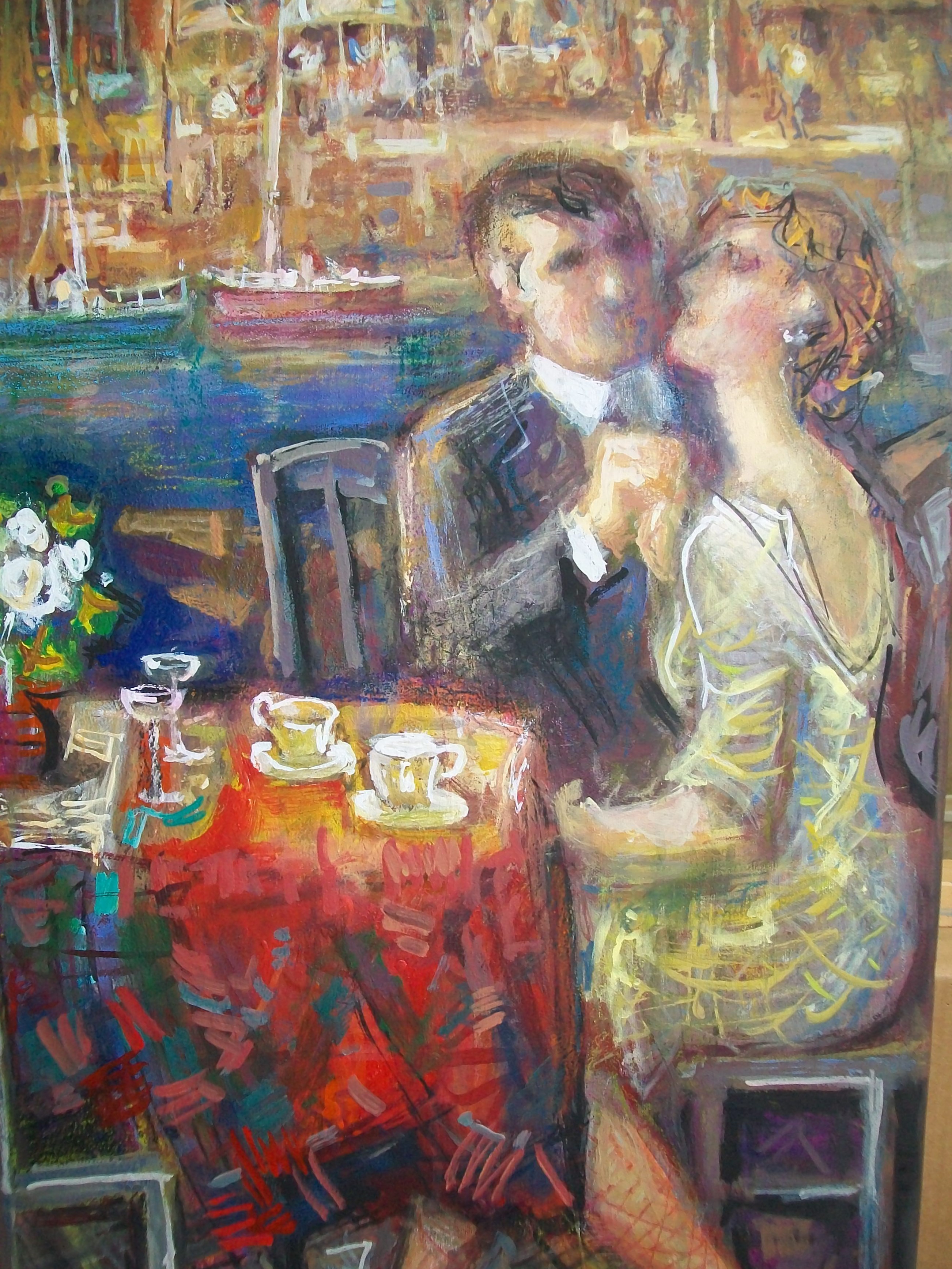 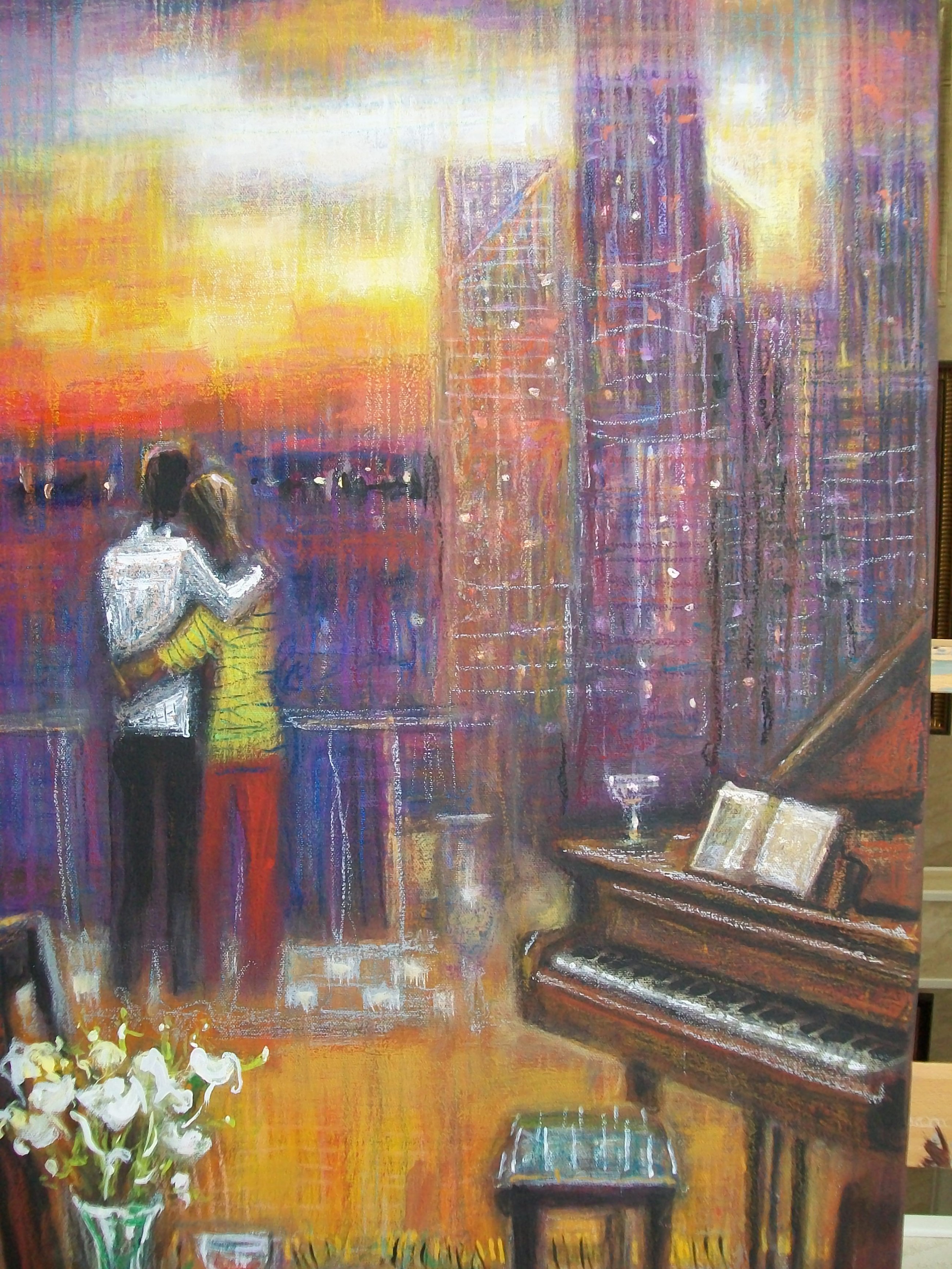 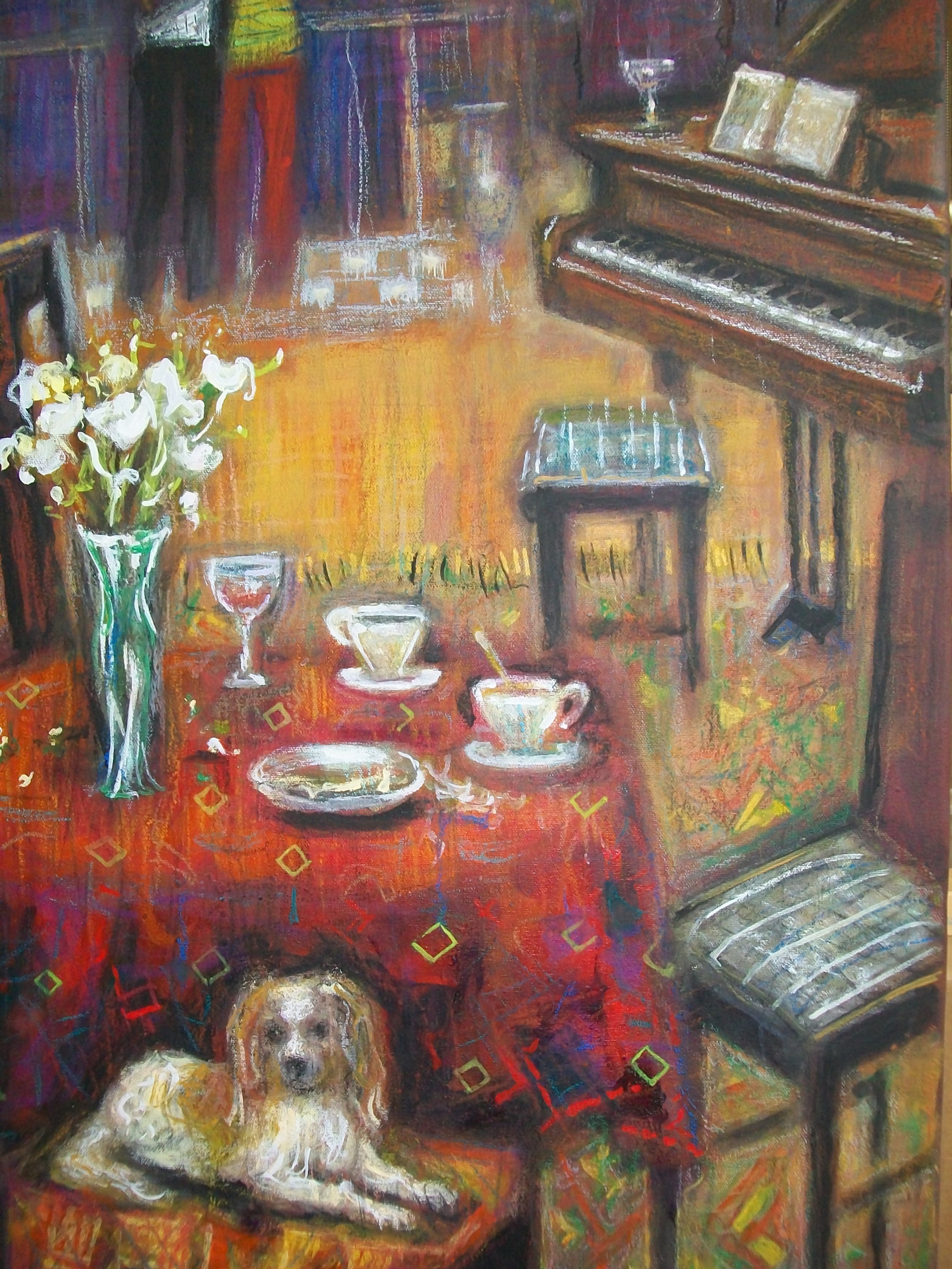 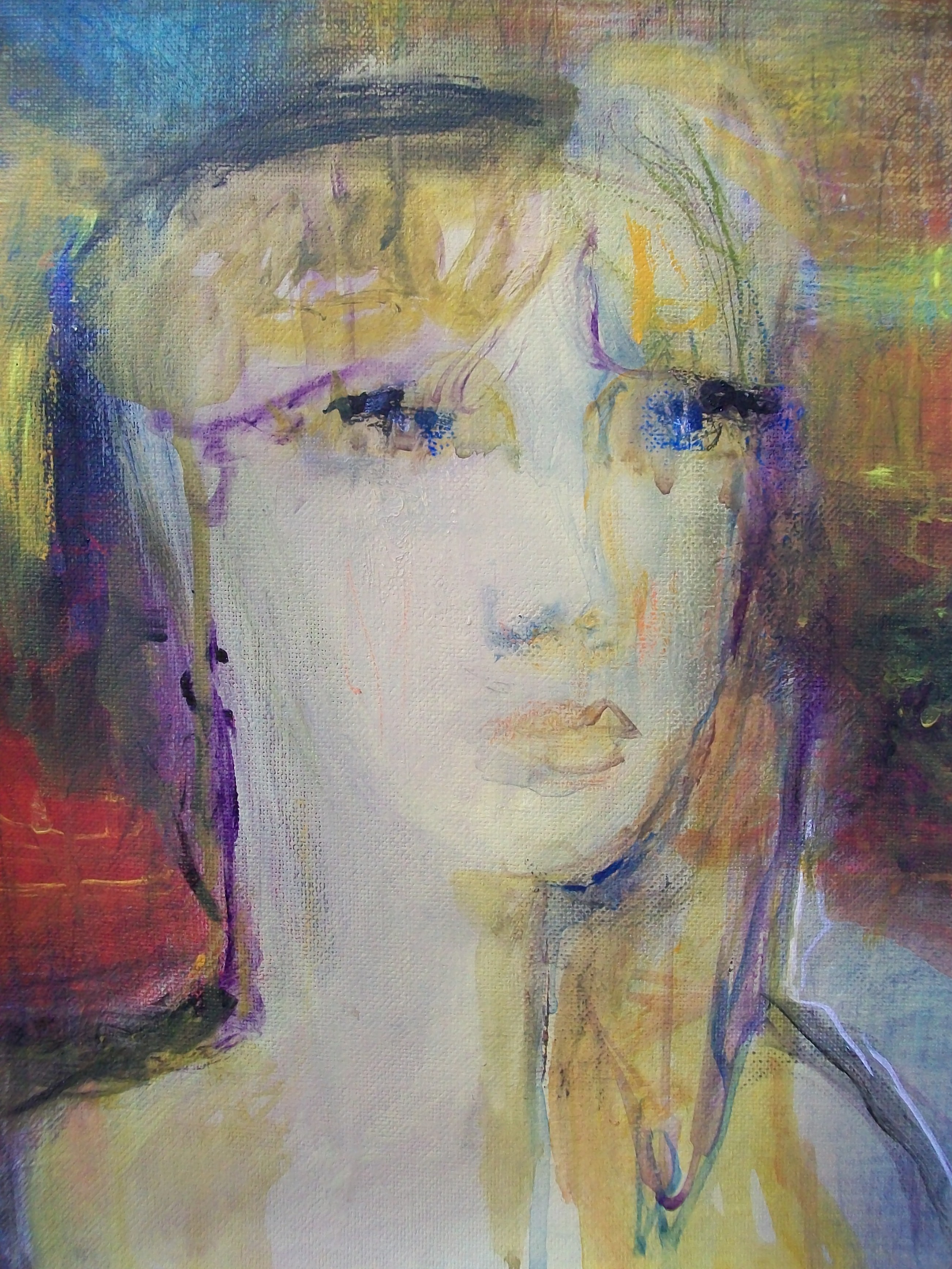 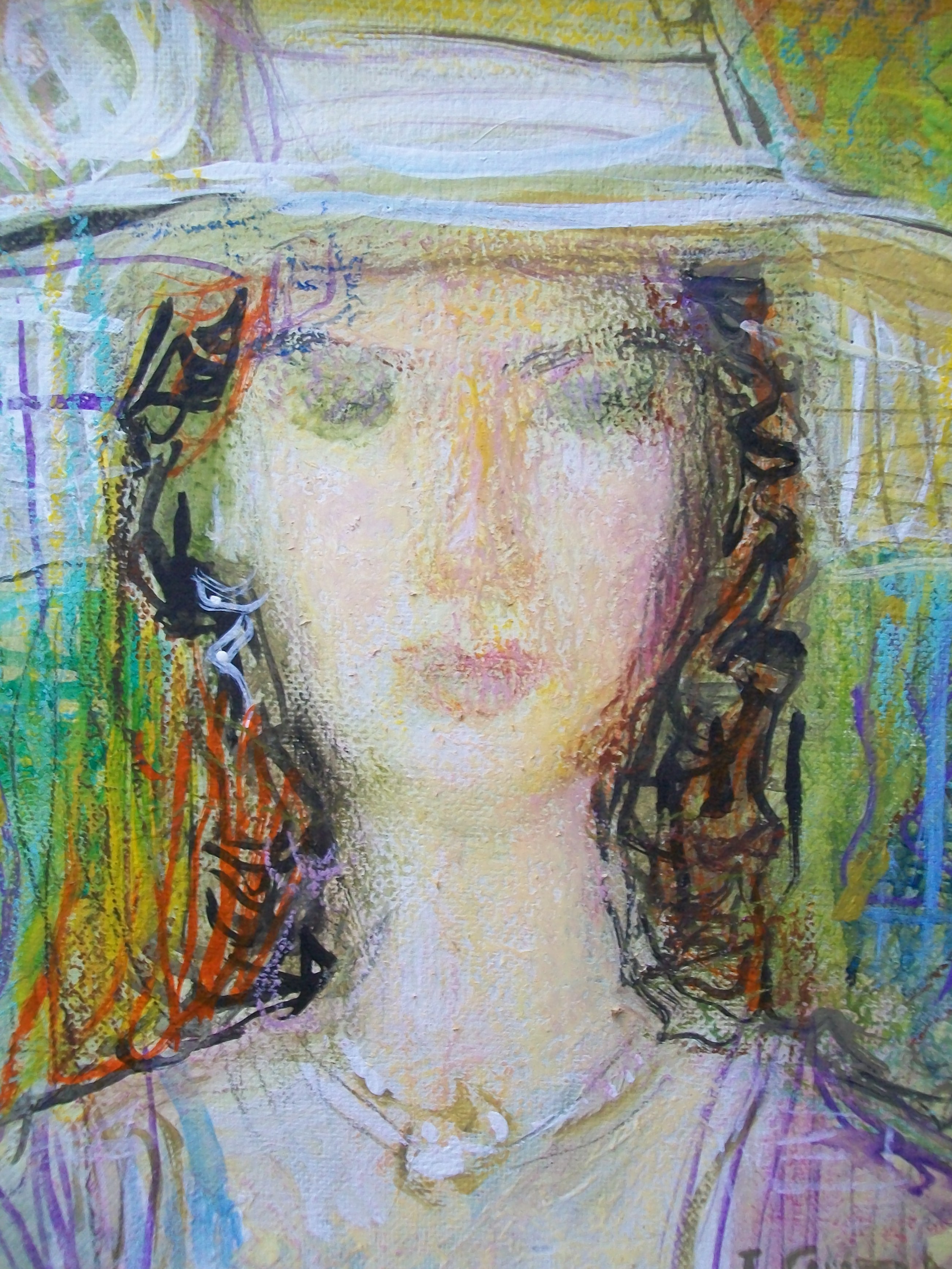 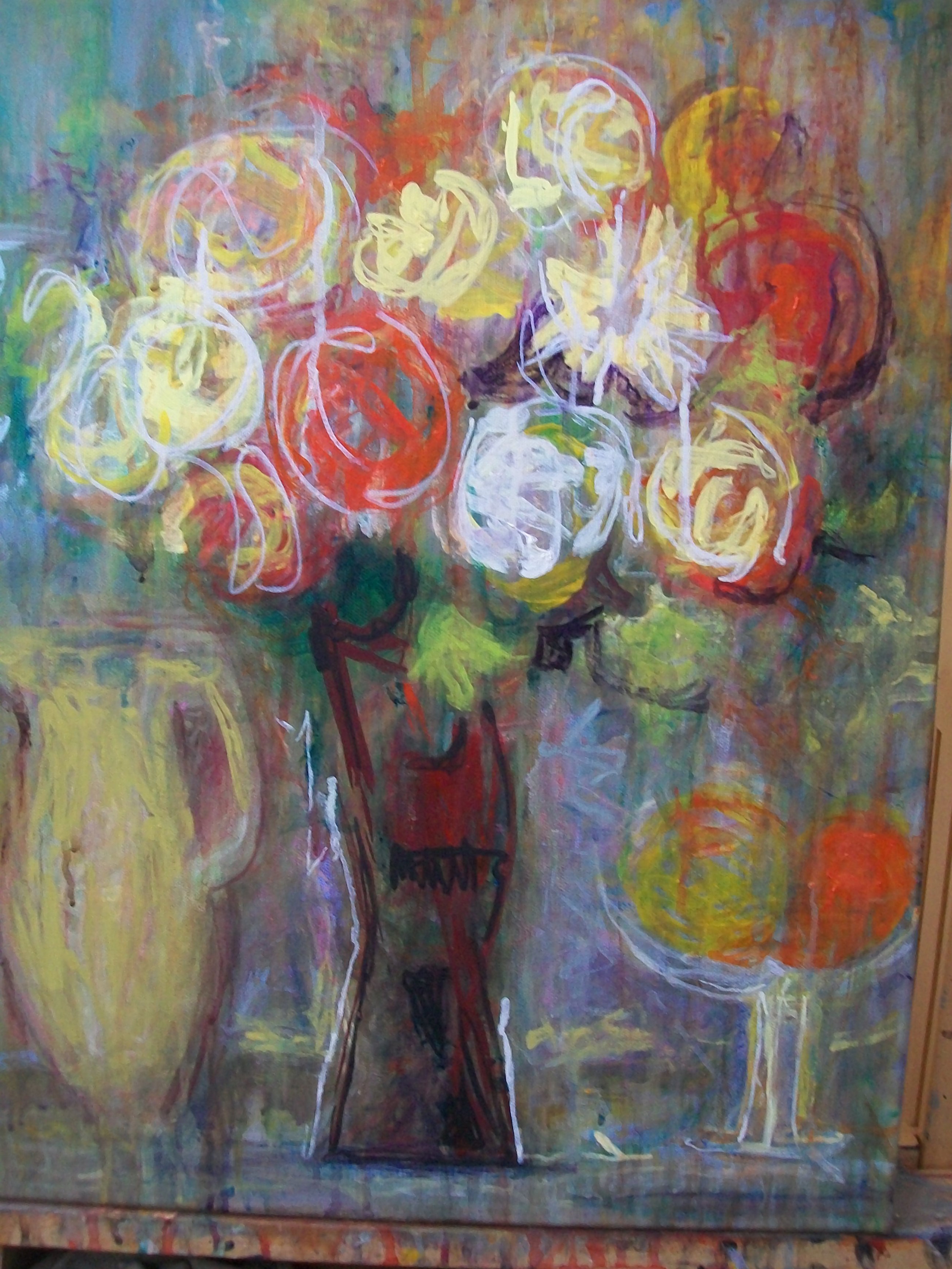 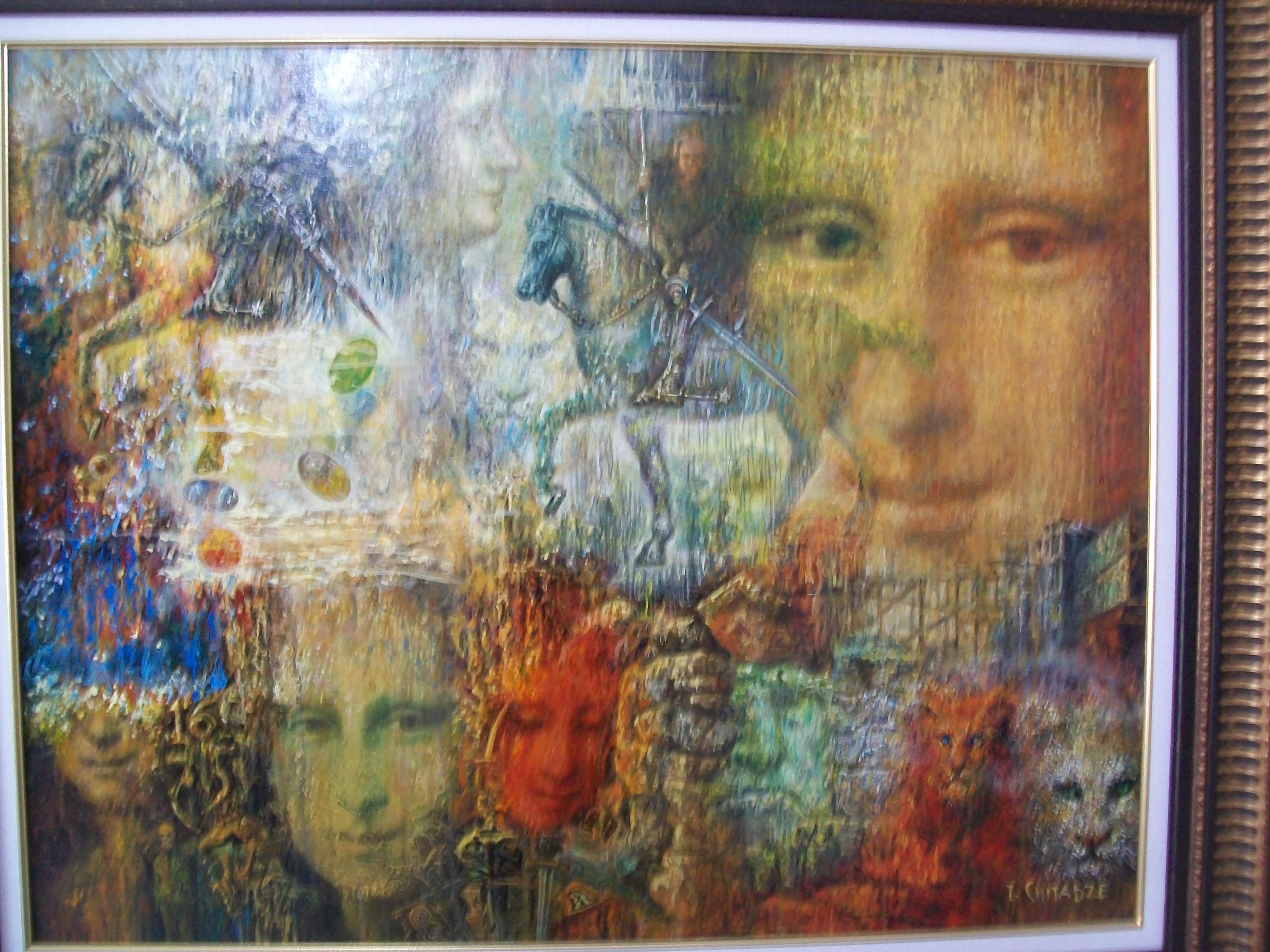 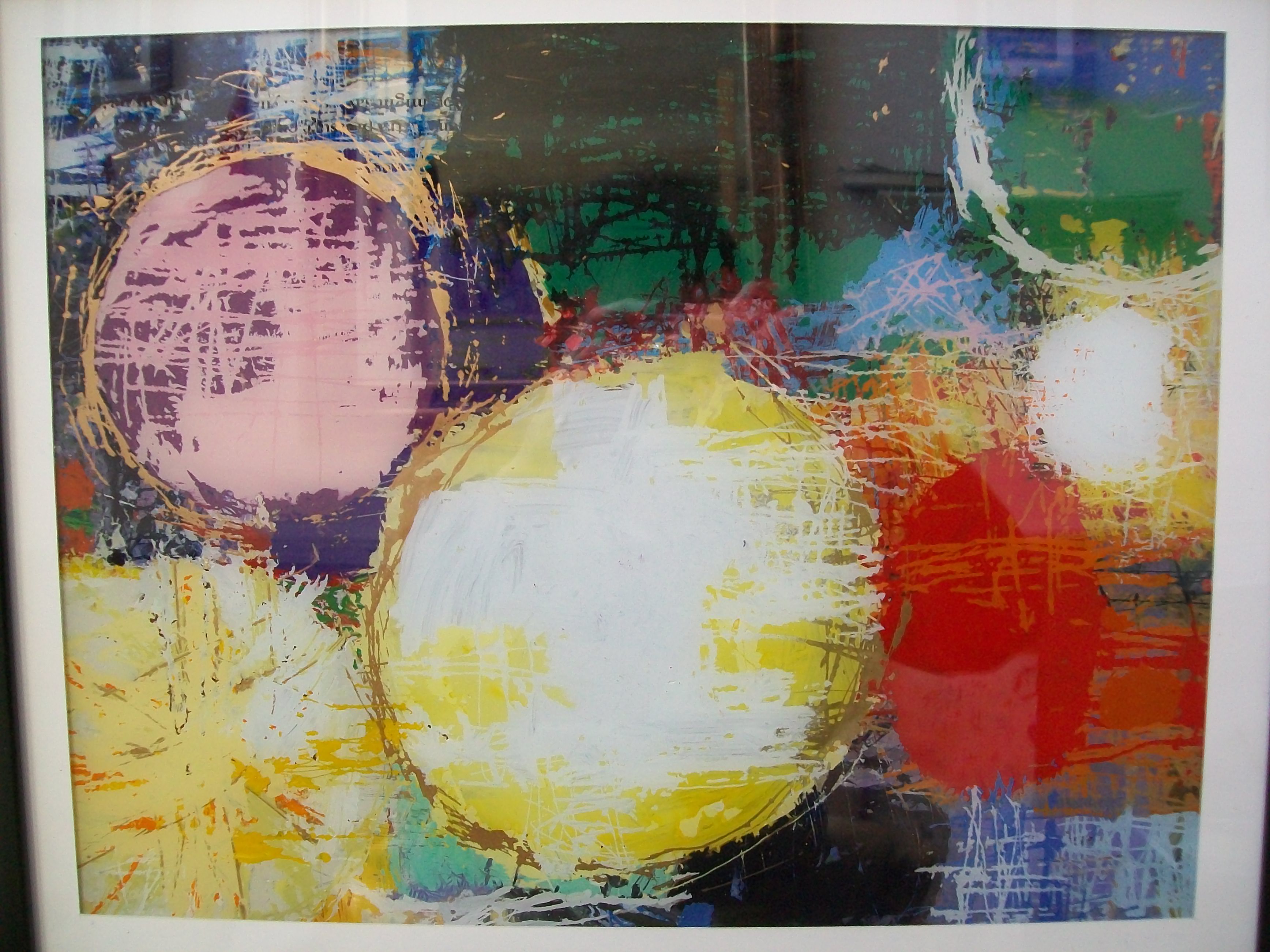 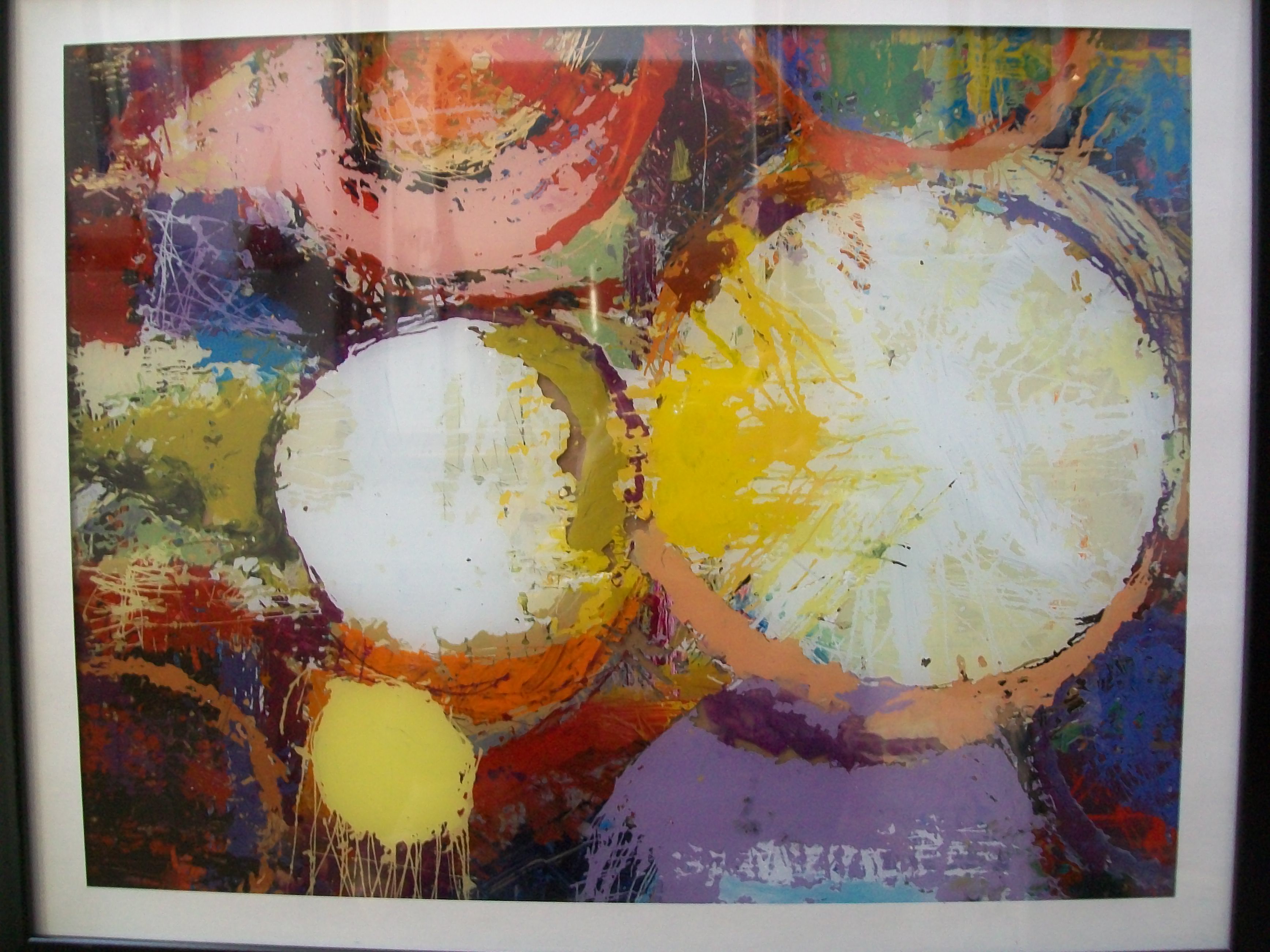 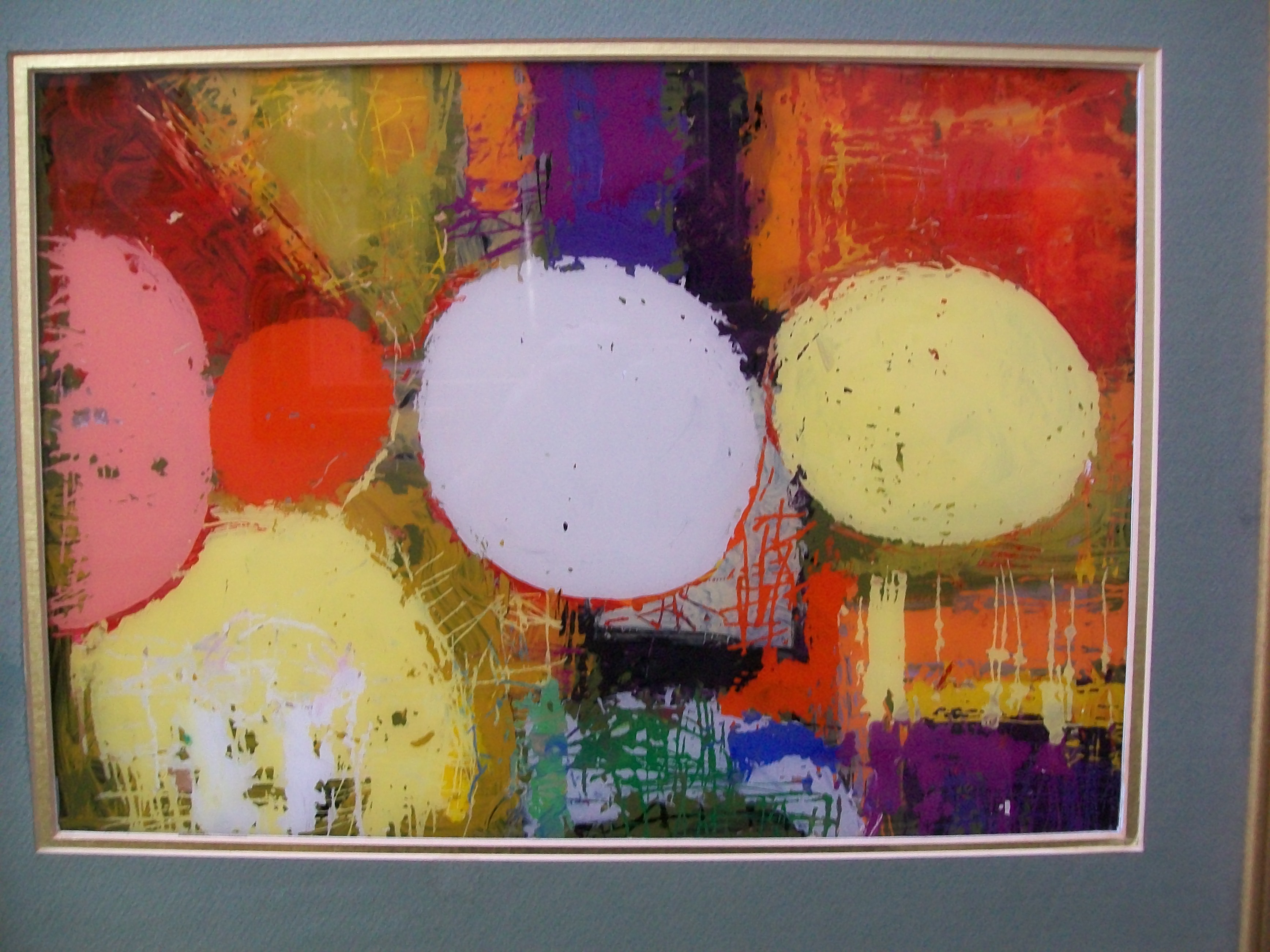 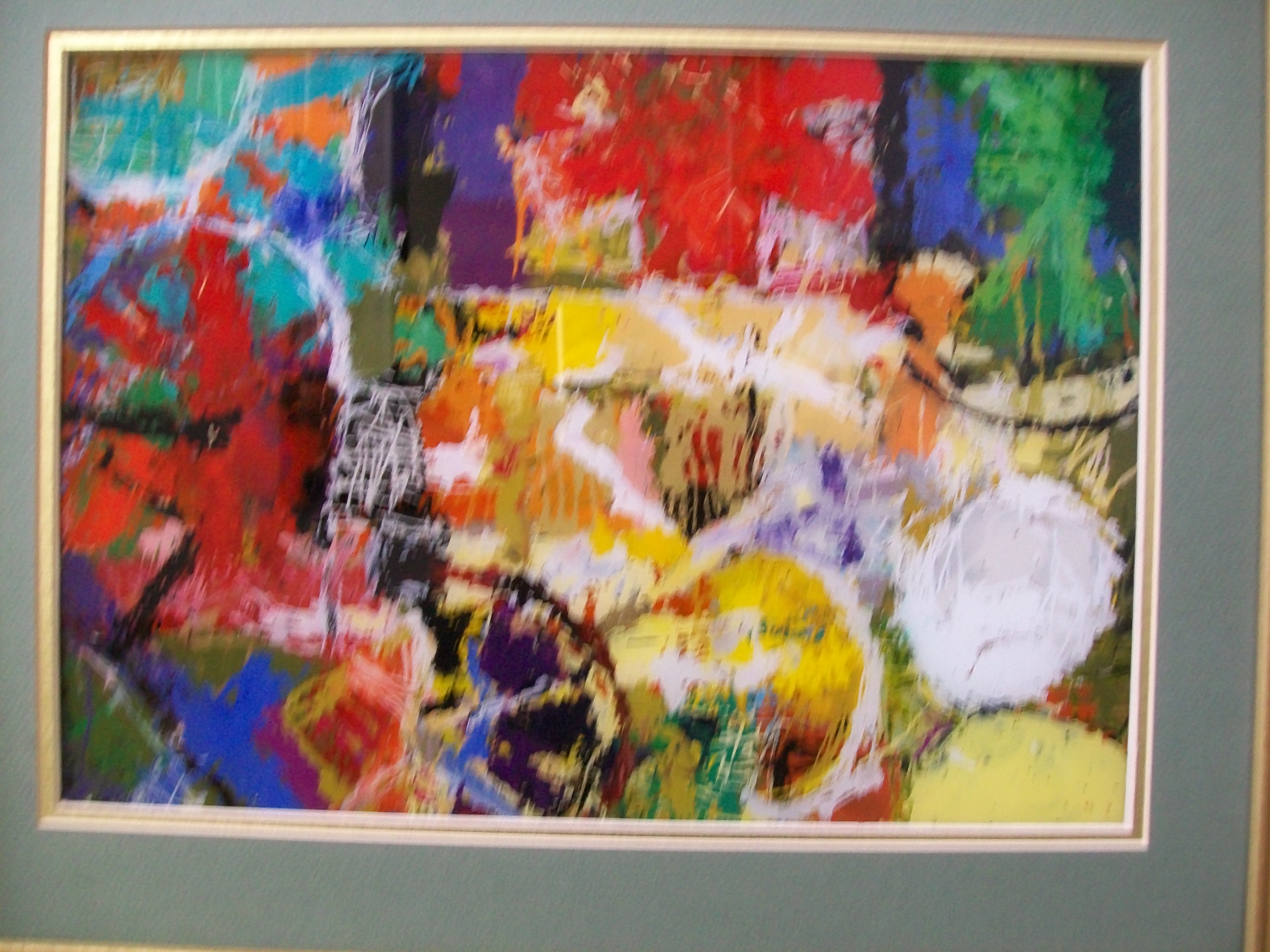 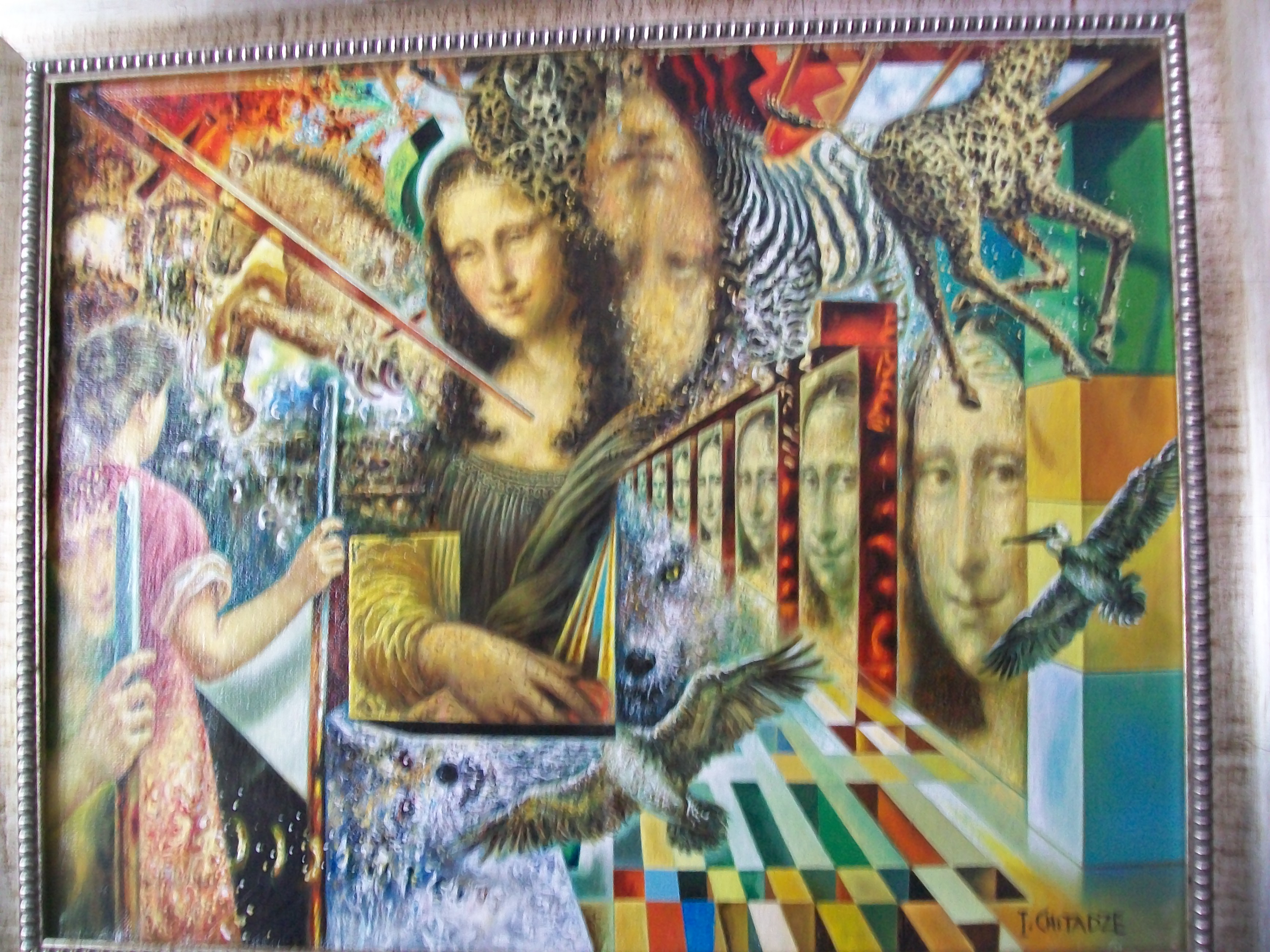 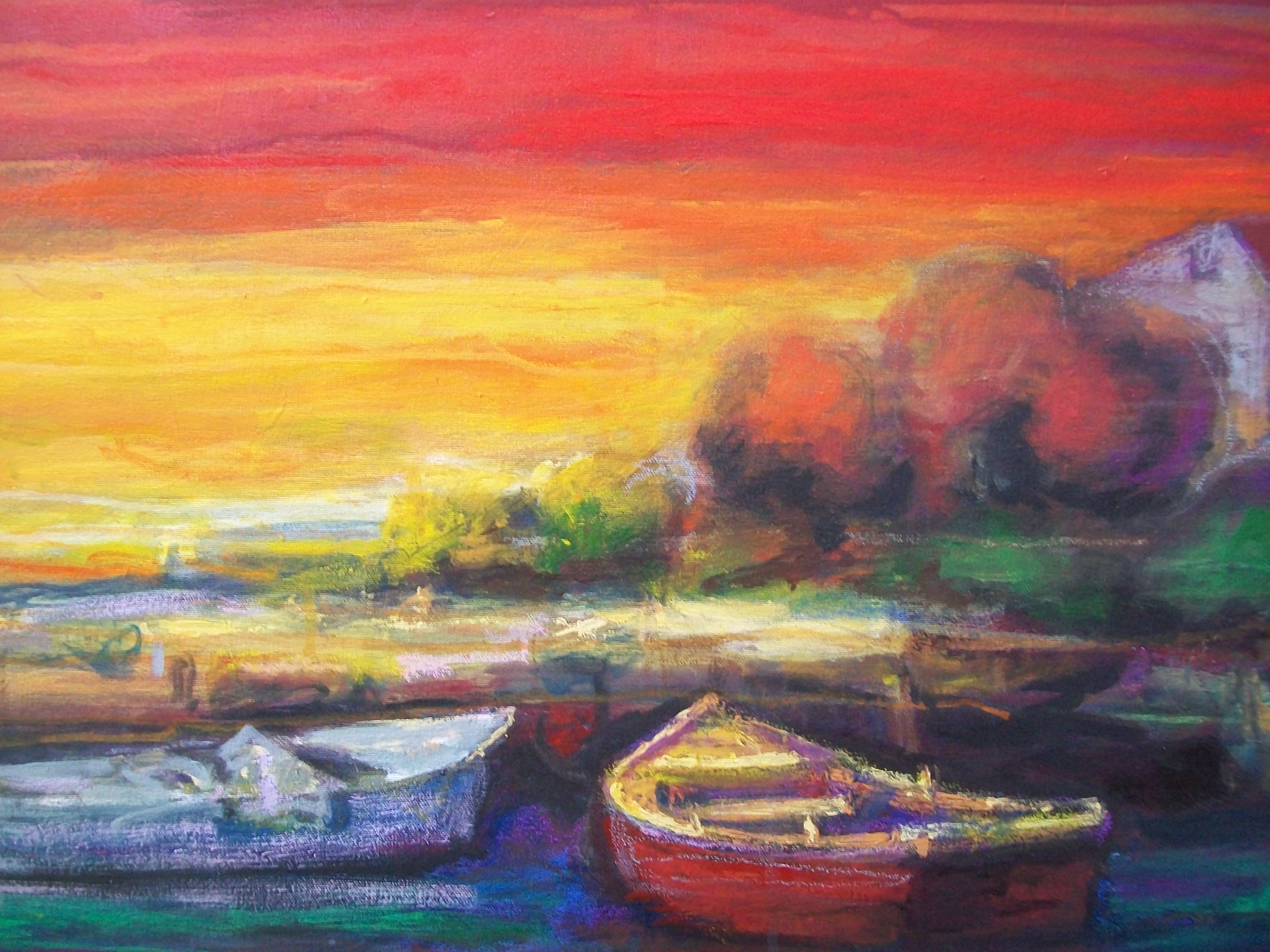