Alfredo Roldan was born in Madrid in 1965. At the age of 22, having had no formal artistic training, he started drawing professionally and selling his work in street markets, at the same time presenting his work at major competitions, of which he won several. It was upon winning the award granted by the City Council of Madrid in 1994 that he was discovered by a major gallery. His winning painting now hangs in the Museum of Modern Art, Madrid. In 1996 he was named a member of the Senate “Honoris Causa” of the Academy of Modern Art of Rome. The Priory Church of St. Bartholomew the Great, the oldest church in London founded in 1123, commissioned Roldan to paint an altar piece of the Madonna and Child. In February 1999 it was unveiled in the Lady Chapel and dedicated by the Lord Bishop of London.
Roldan aspires to embrace those major avant garde movements of the early 20th century which have defined his understanding of color and shaped his application of form and composition. Without apology he acknowledges the influence of Matisse and Picasso and also Modigliani for his elongated portrayal of the female nude. And yet, like all genuine and honest painters who recognize the importance and significance of those historic revolutionary styles, Roldan has assimilated each derivitive influence to create his own personal and very distinctive style of painting. 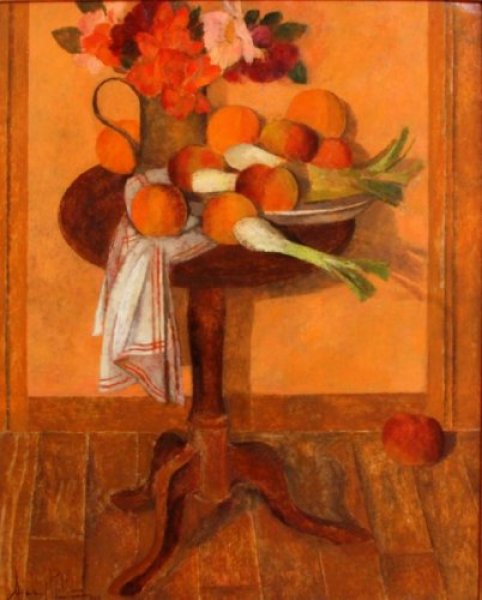 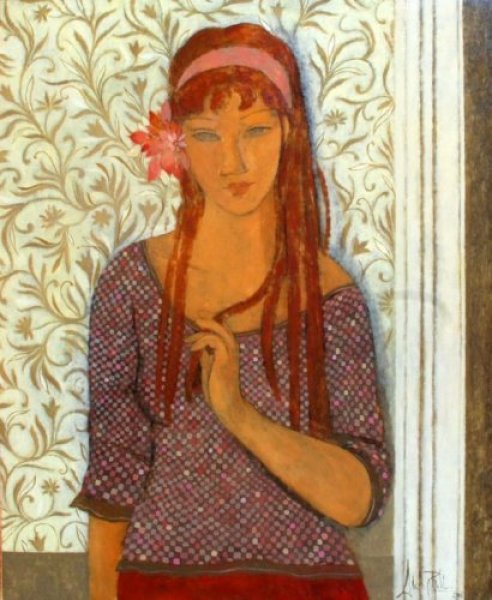 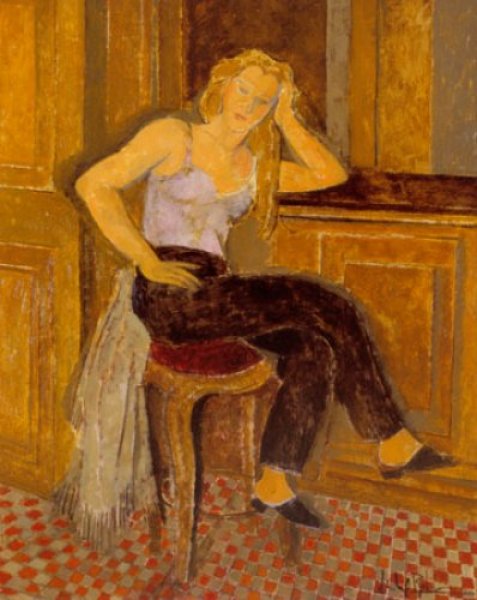 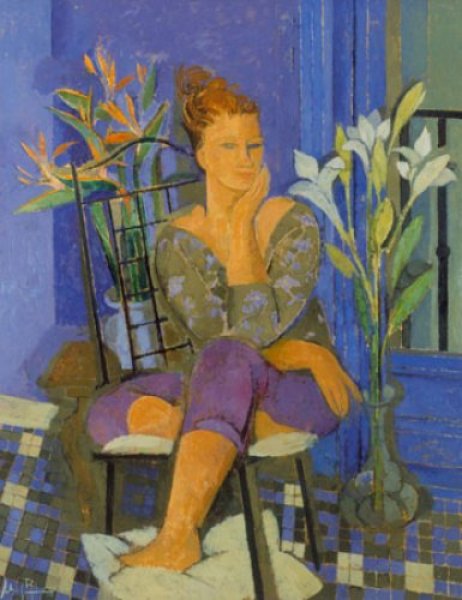