In the 1970s the press labelled him as hyper-realist, and a representative of the “new figurative” movement, a “painter of the daily mythology”. He then stated,

“I am not a realist”, I also paint abstract. As for the trends? They no longer belong to nowadays.

Soon afterwards, his paintings were well known from Paris toTokyo.

Taulé studied architecture in Barcelona, but after several years of working in this domain, he decided to go back to painting. Ever since, he has painted bold building sites and empty spaces. His works were thus called “the plenitude of the void”.

His work carries a sense of disruption. He paints classical building sites and interiors: ballrooms, office receptions, the halls of the Louvre museum, the chambers of the Prado, the Palace of Versailles and other monumental spaces.

The building is actually just like a person. It has a heart, lungs, a nervous system, intestines, and eyes … I am fascinated with what one can see, with the reason why does one look at it or avoid looking, and how one reflects upon what he sees. In one word my work is about how a man functions.

He painted himself, well-known people from Paris, the painterFrancisco de Goya, his wife, who died in a car accident, his son Tigrane.

Some of his paintings bear a mathematical title, like Equation, orFunction E, V, Y and Z. He commented” These are the evaluations ¨people make in their lives, but sad enough people are bad in calculations. They do not see half of the possibilities they have, they live their life as if  playing roulette.

Some paintings are called Nautilus, after the shell having ideal proportions, also known as the golden section. “The nautilus is a symbol of mathematical balance and the evolutionary progression that mankind is creating. Some cells of the nautilus are constantly growing, but the proportions remain intact.” 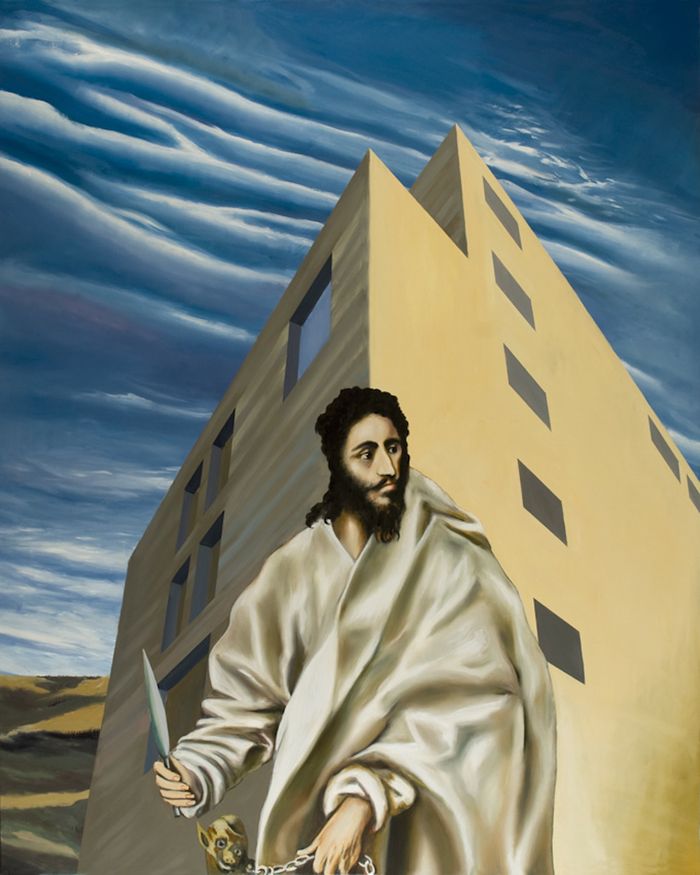 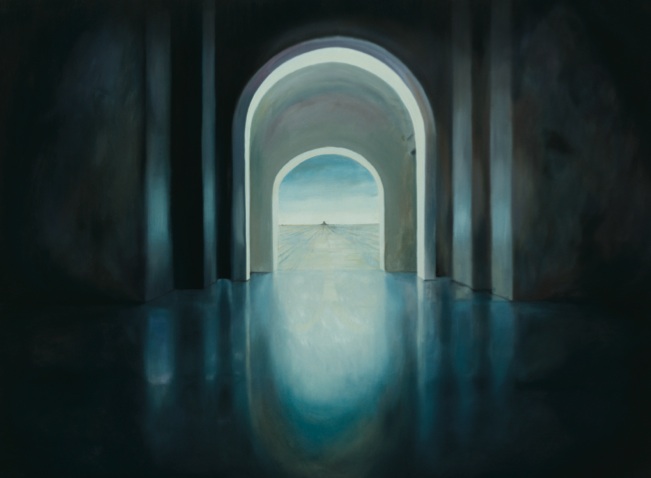 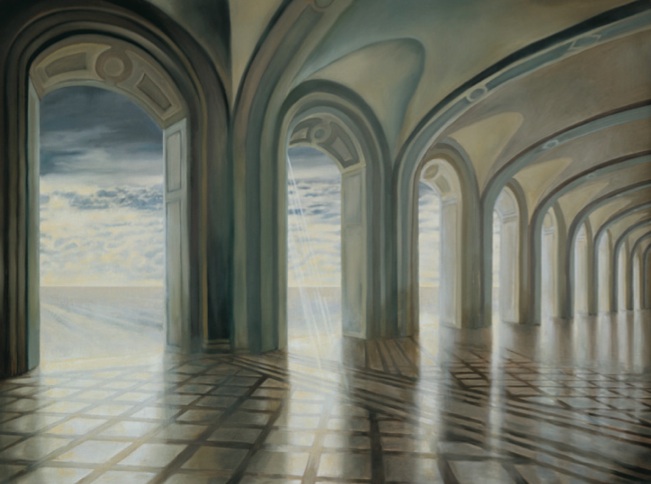 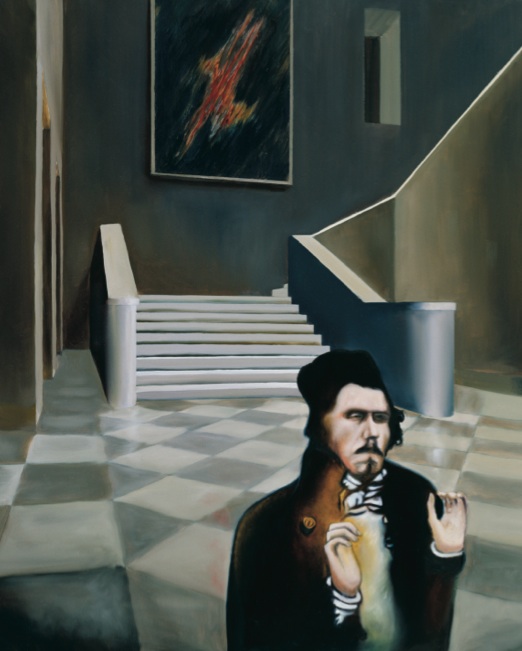 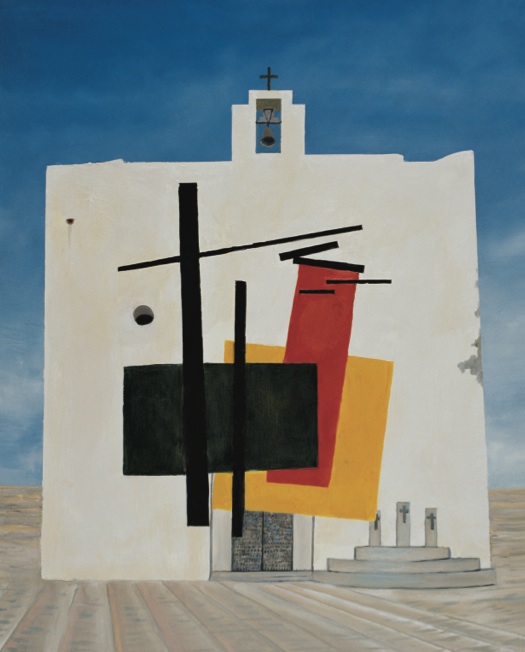 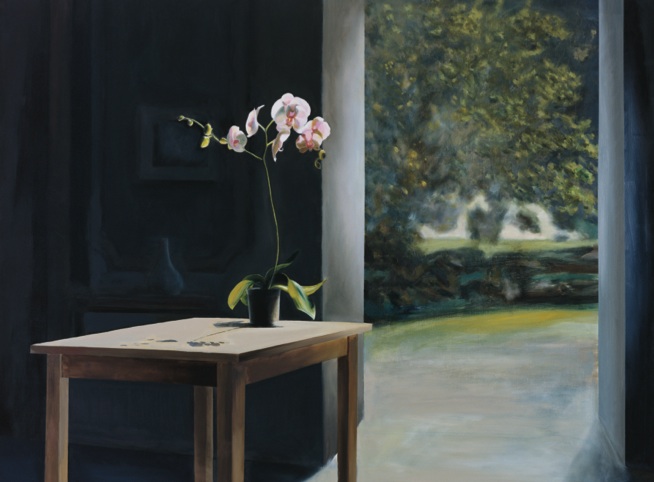 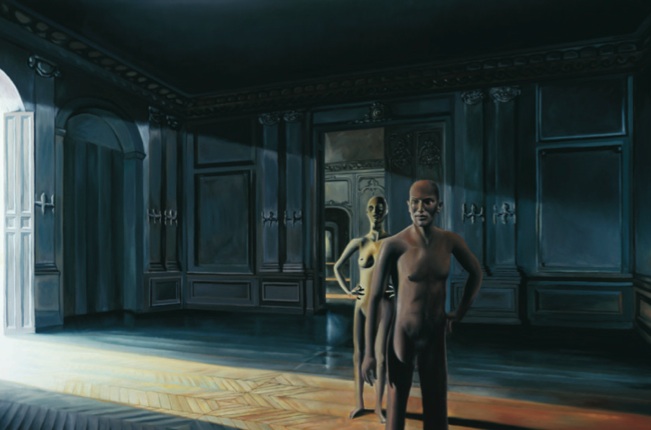 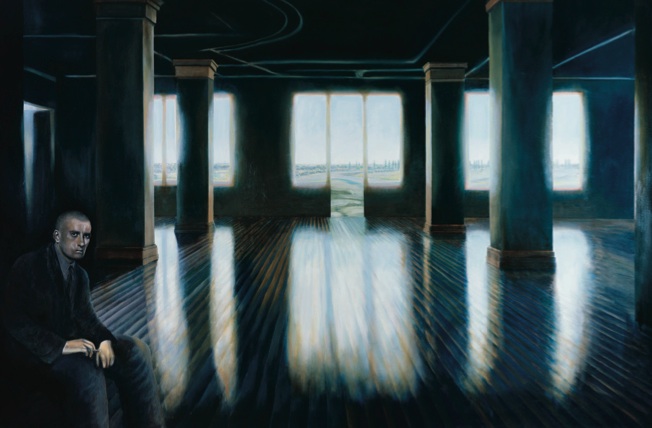 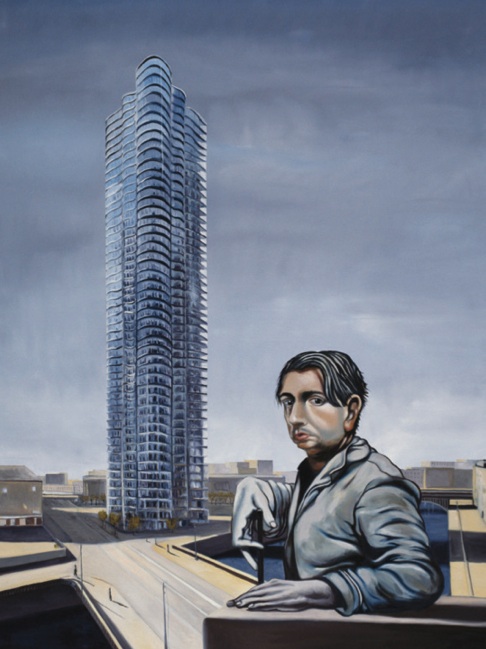 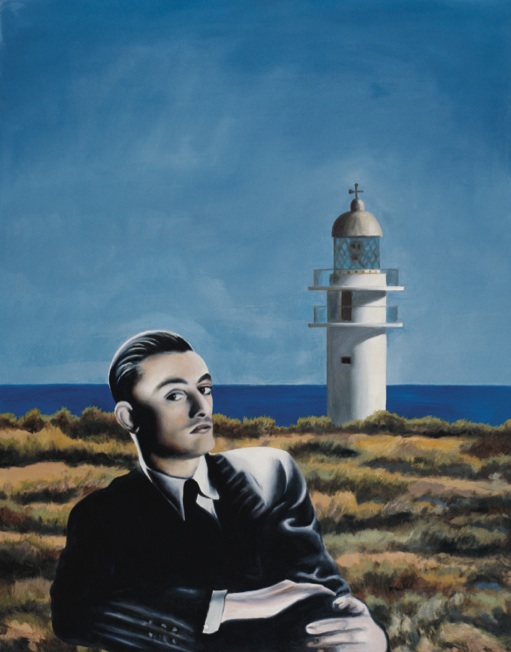 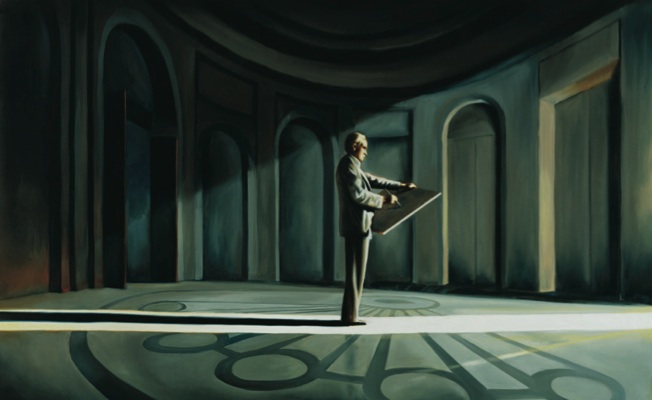 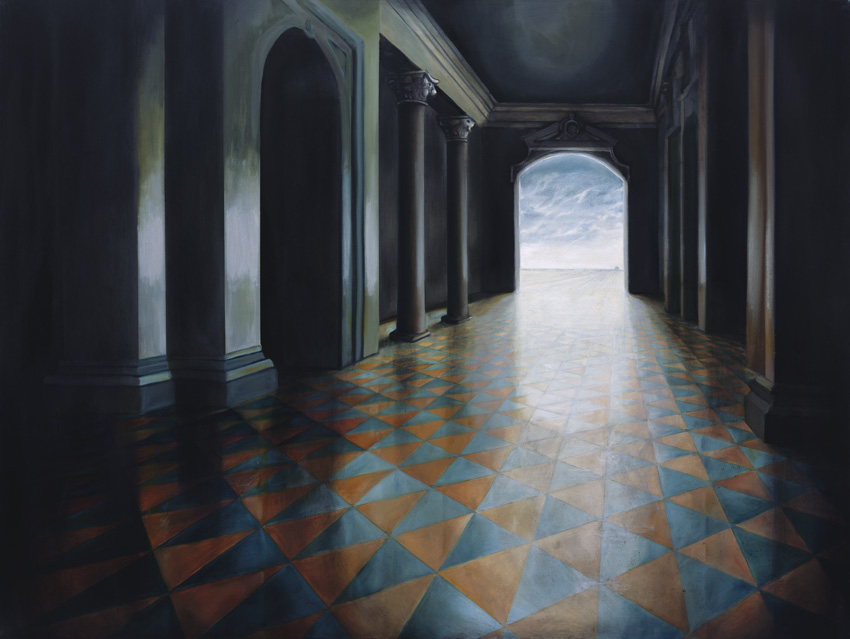 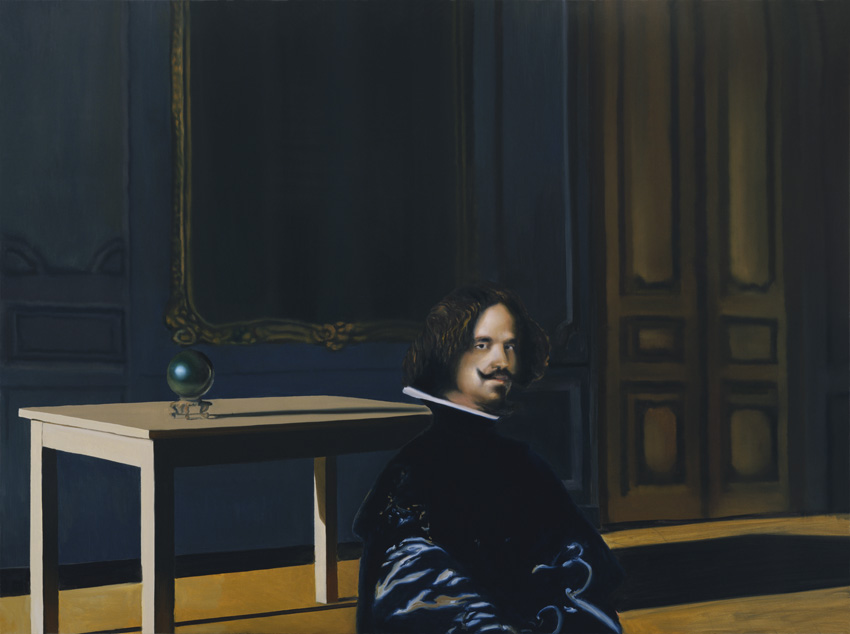 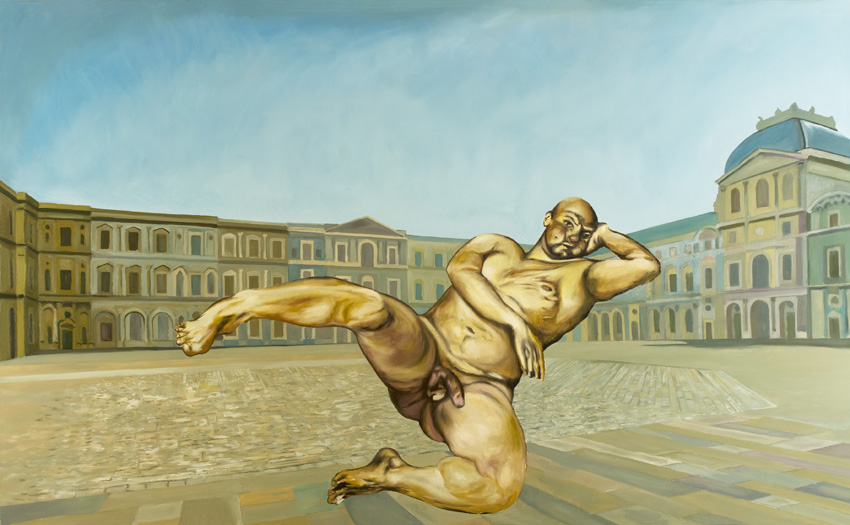 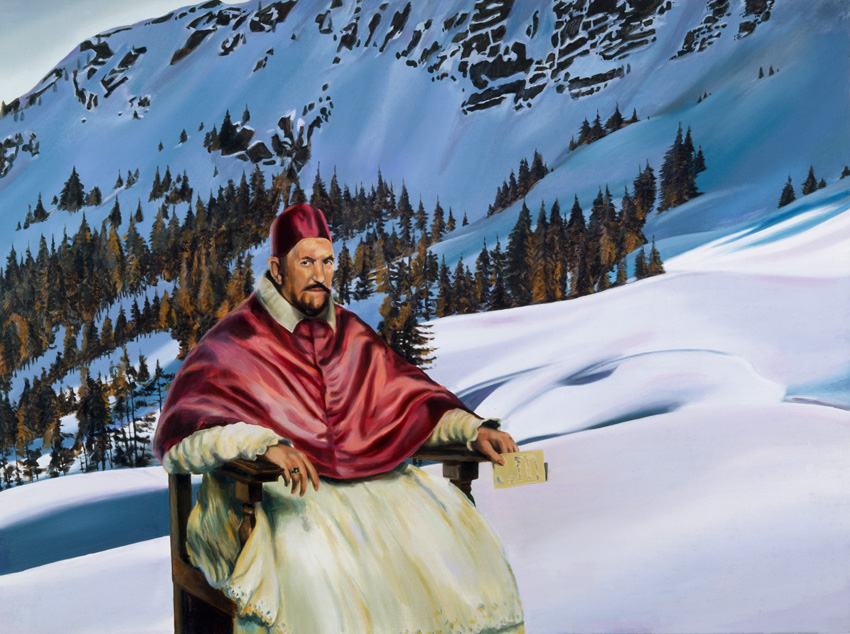 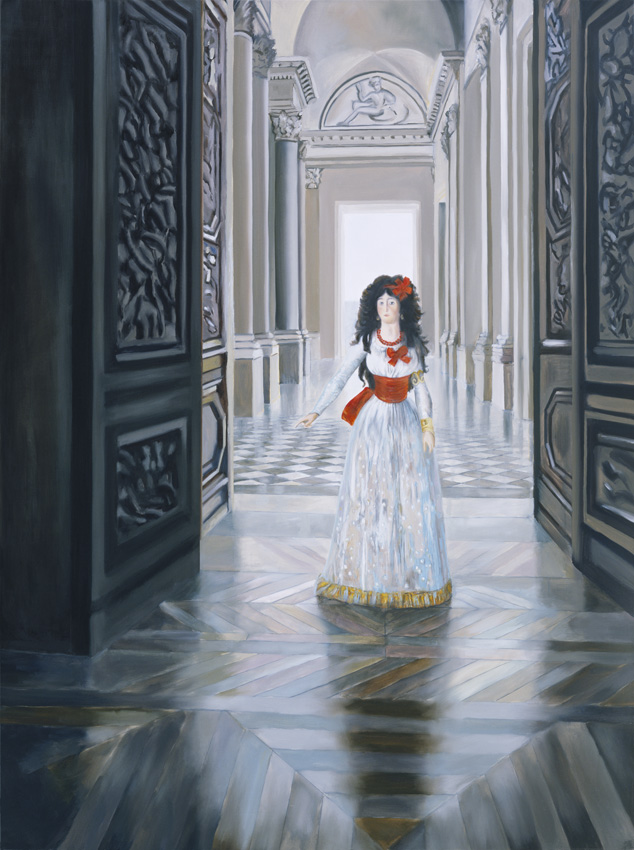 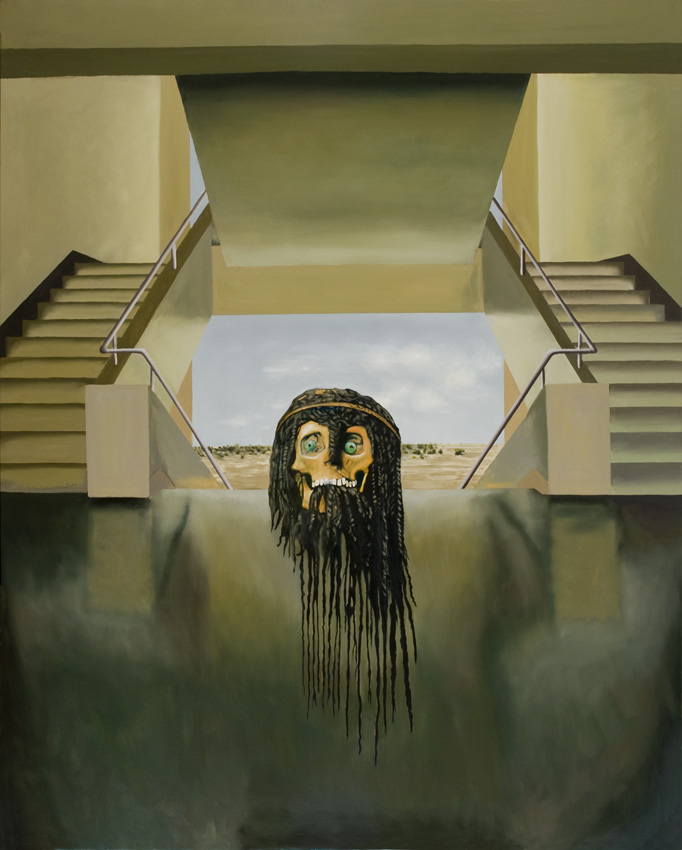 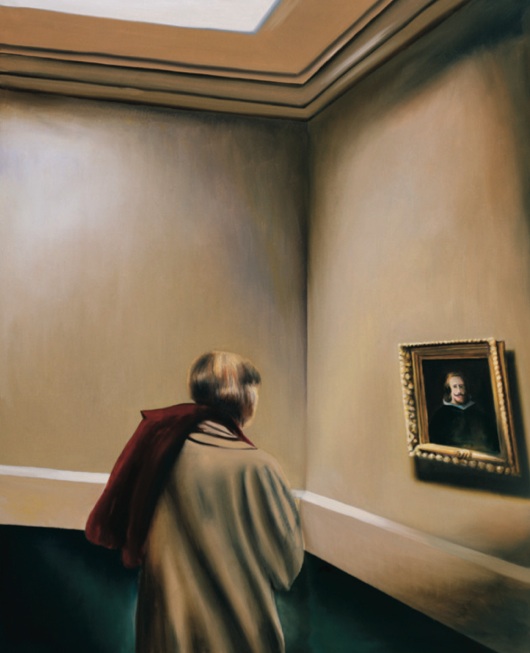 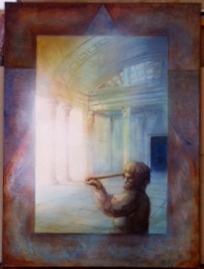 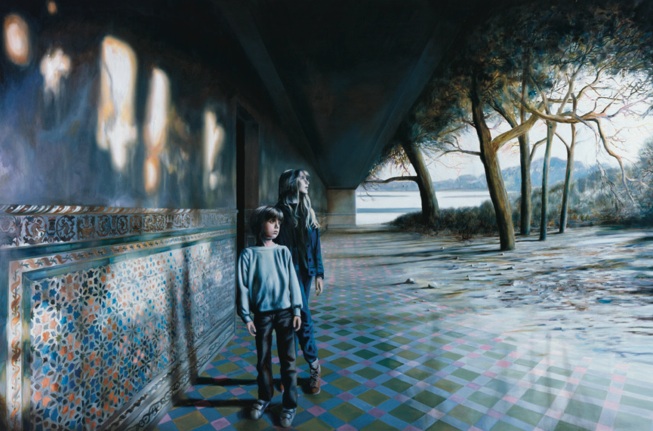 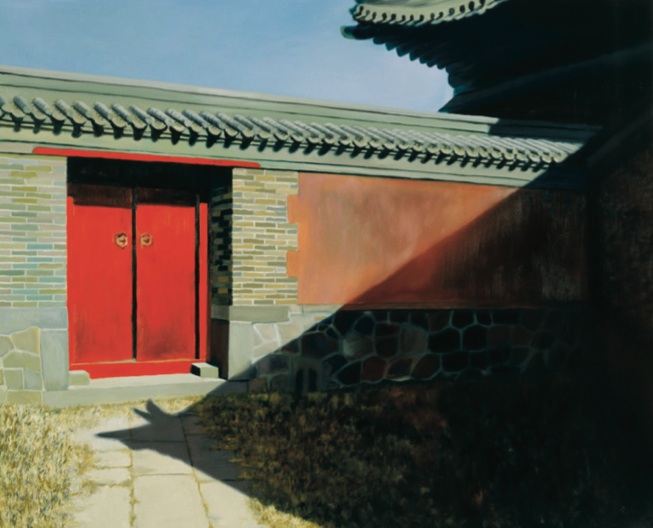 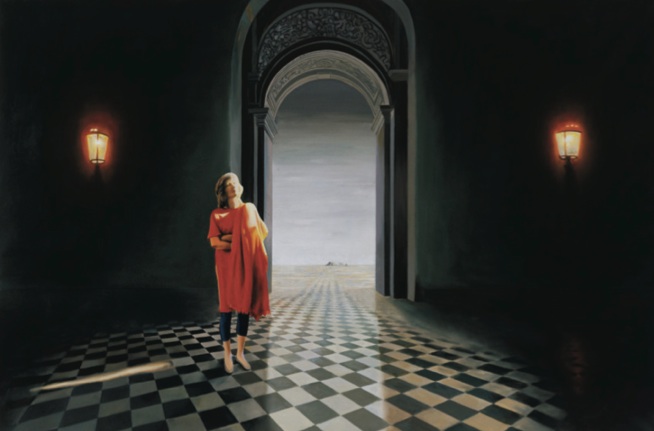 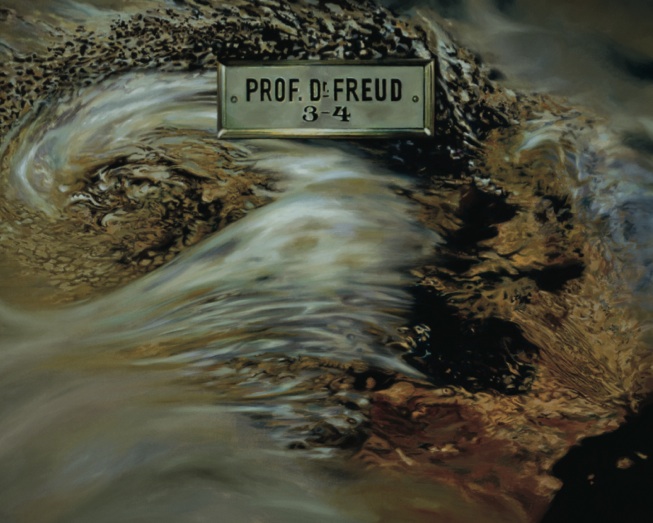 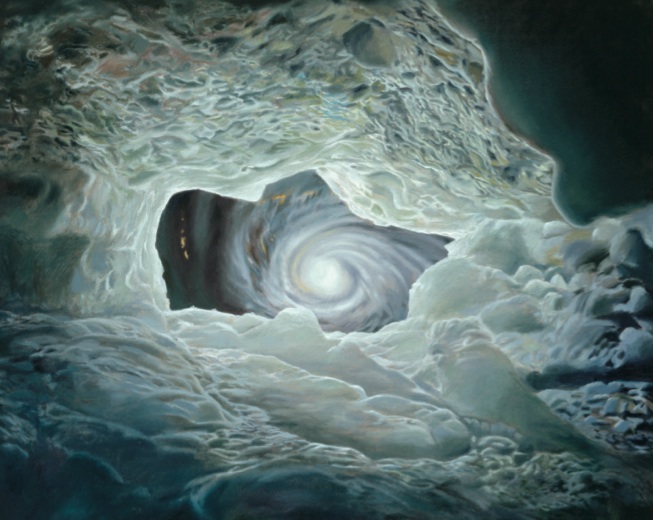 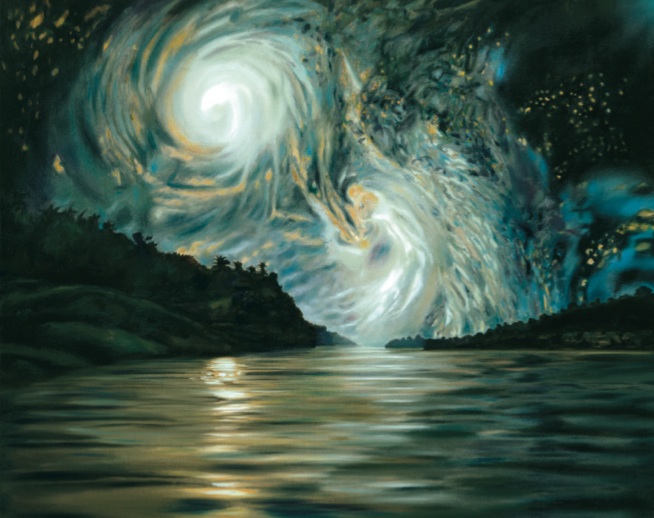 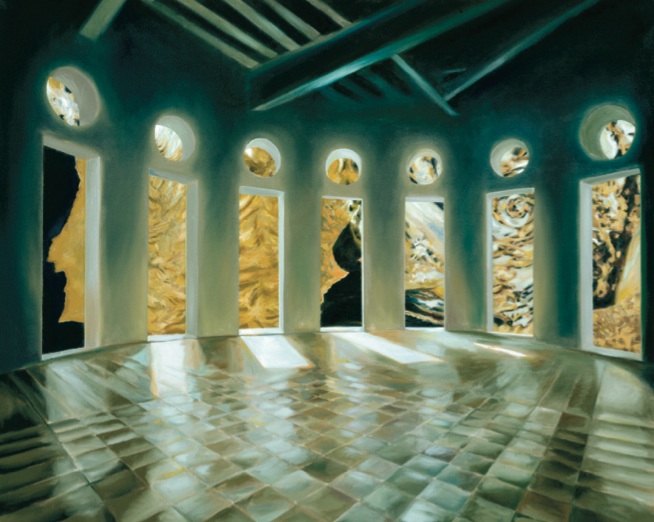 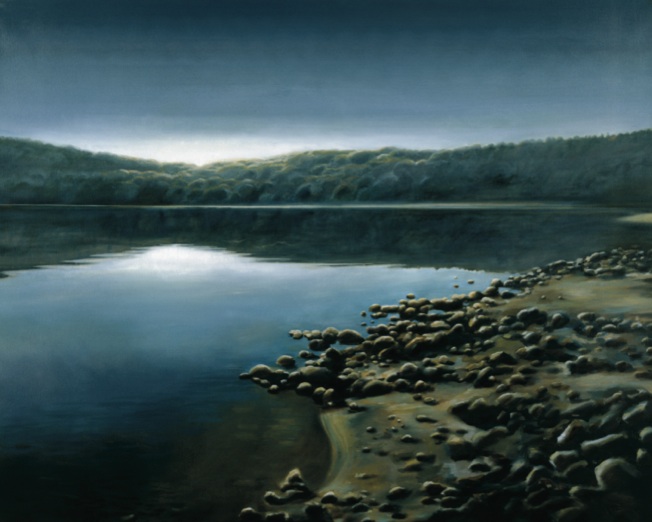