Povey was born in the gas-lit and devastated post War London, the only child of a merchant seaman and a pretty shop girl. He studied drawing in England, oil glazing in Wales, and became a familiar artist on the BBC for his 25 multi-storey murals across Britain. He then painted in seclusion in the Caribbean for years, studying symbolism and color. His art now hangs in museum, private and corporate art collections in 16 countries. Edward Povey has shown in New York, London, The Hague, France, Belgium, Singapore, Beverly Hills, San Francisco and New Orleans. He shows us the silent world of the psyche, in dreams and nightmares, drowning in shadows. His aim is not to make art which is about art – but instead to create ceremonies, worlds lost in the erotic embraces of life itself, impenetrably dark, and over-spilling with loss, longing and a profound euphoria. 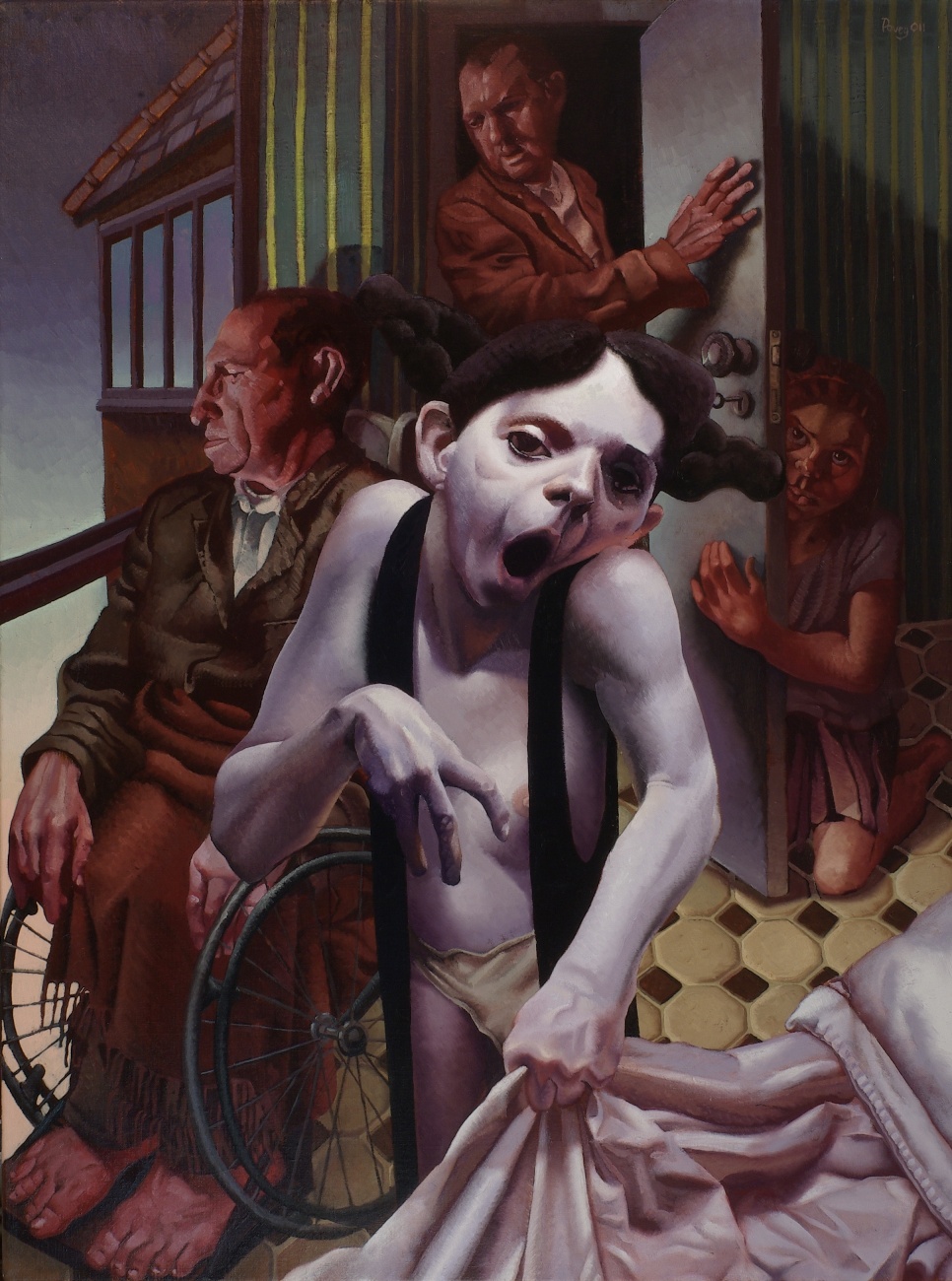 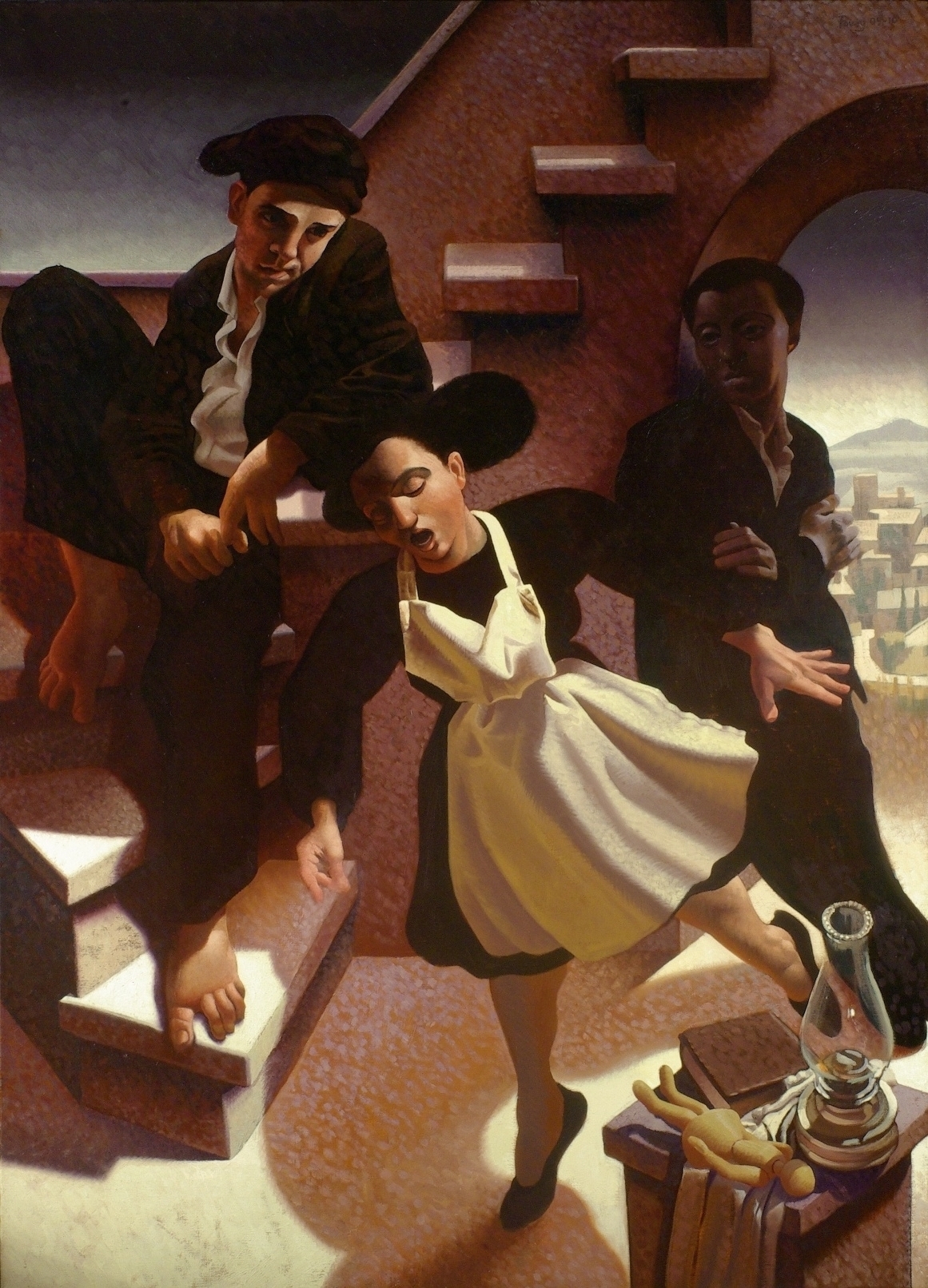 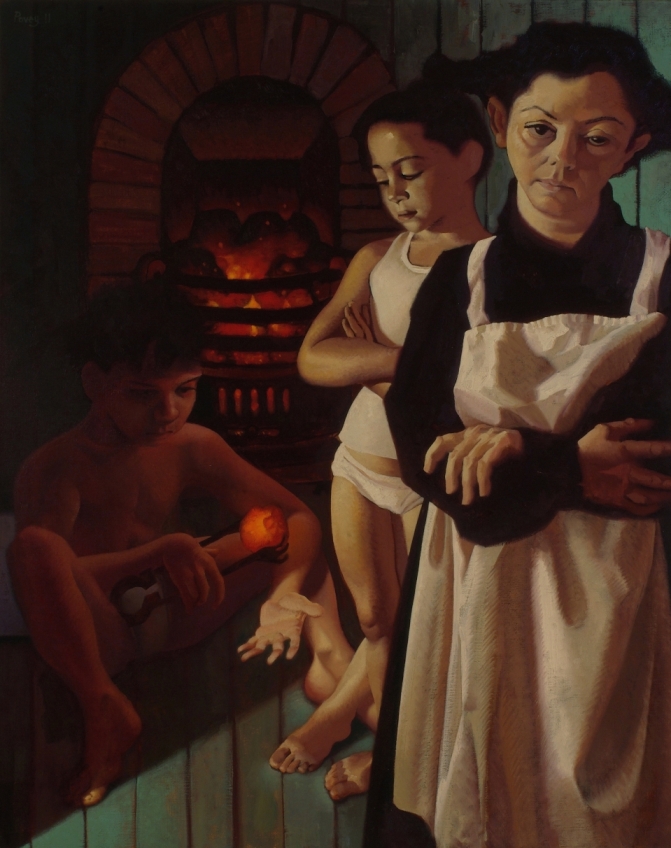 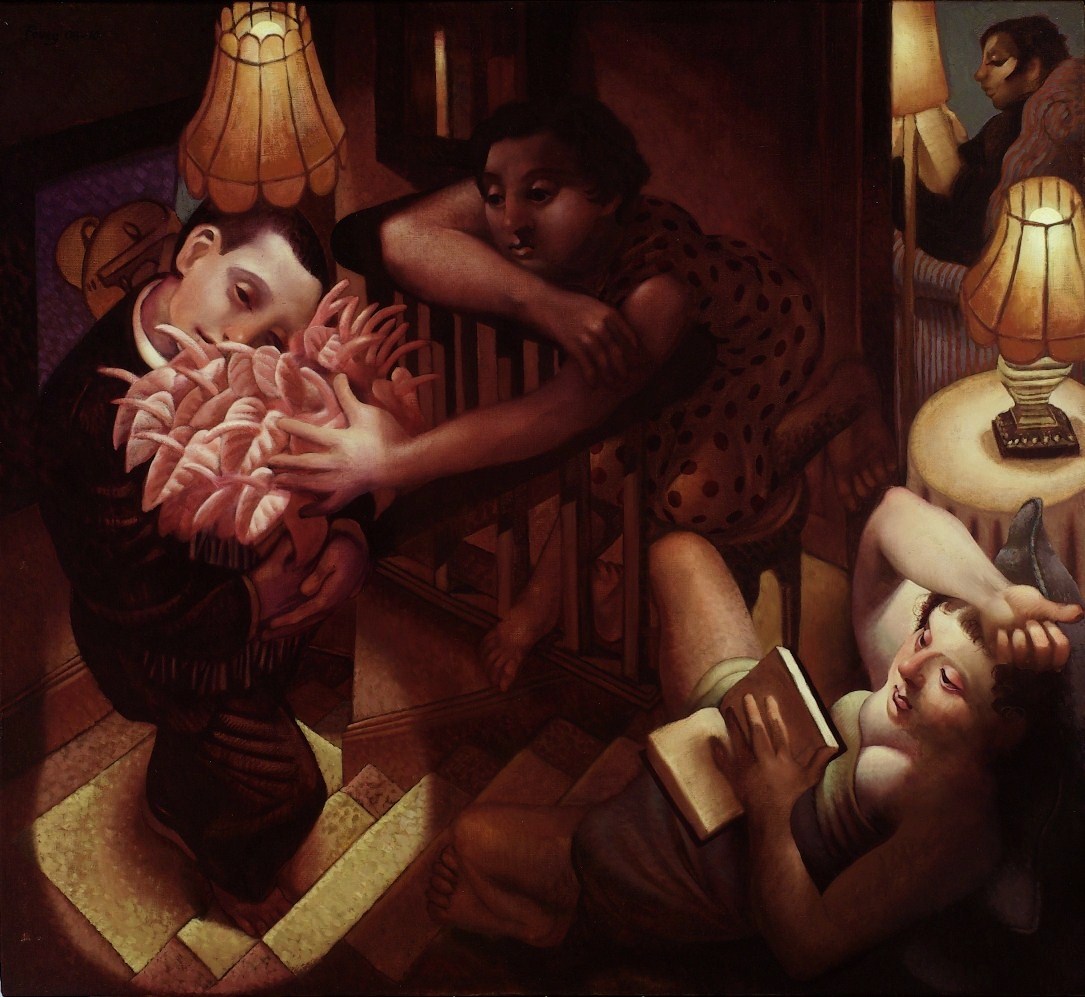 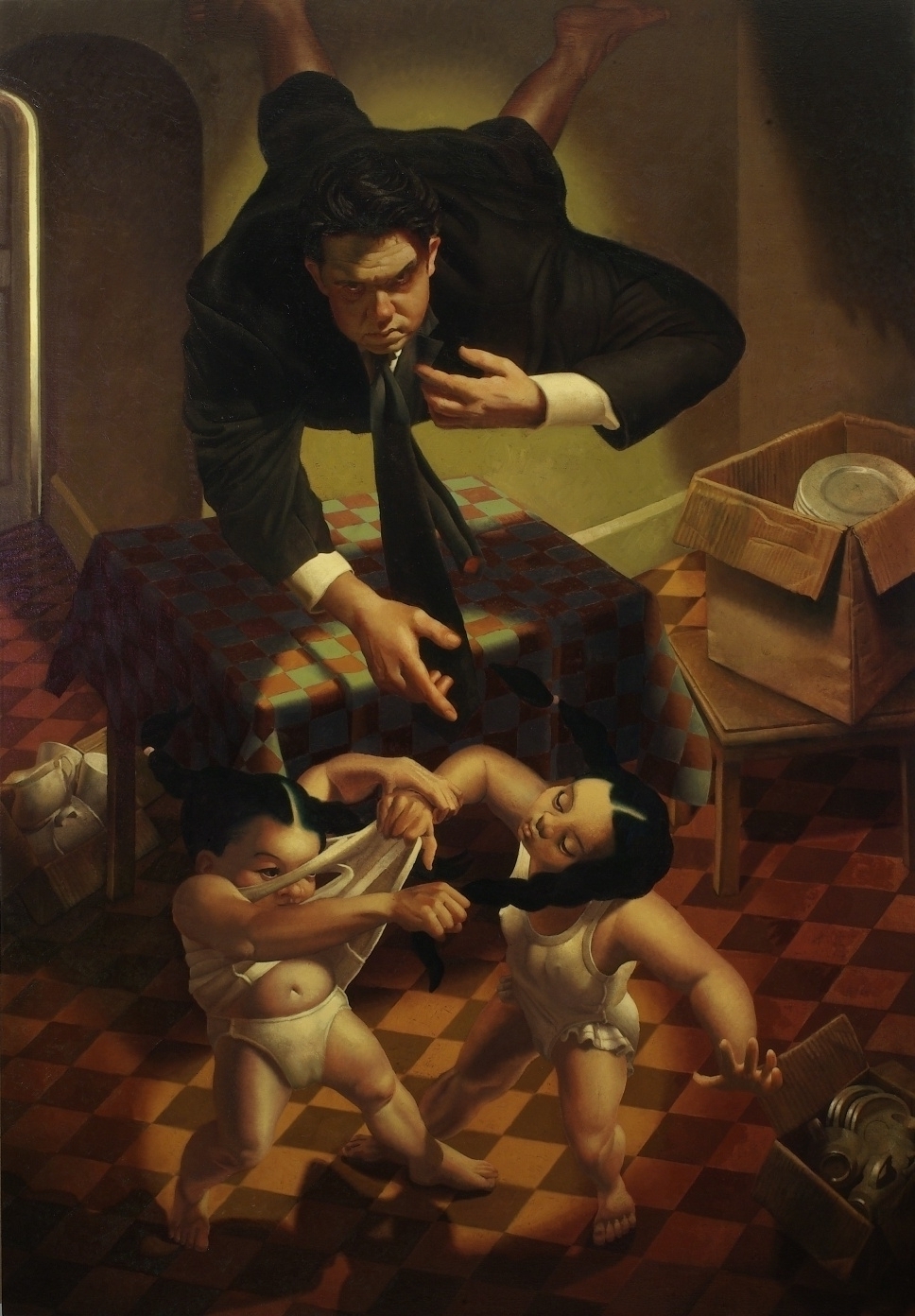