Eishin Yoza was born in 1952 in Okinawa (Ishigaki island). At the age of 18, he left for Tokyo where he enrolled in the Shinjuku Art school and he studied the occidental ways of painting. In 1976, he departed for Kyoto and studied traditional kimono design (Sumi-é) ; in 1976, from Yokohama he left Japan on a sailing boat to Alaska first then on to other states in the U.S., doing various jobs to pay for his trip.

In 1981, after arriving in Europe, he settled in Paris and marries a French girl (1982). He copied the old masters in the Louvre museum and discovered the techniques of etching and engraving. Since then, he has been attending the Parisian salons such as “Salon d’automne”, “Les Artistes Français”, “National des Beaux-Arts”. 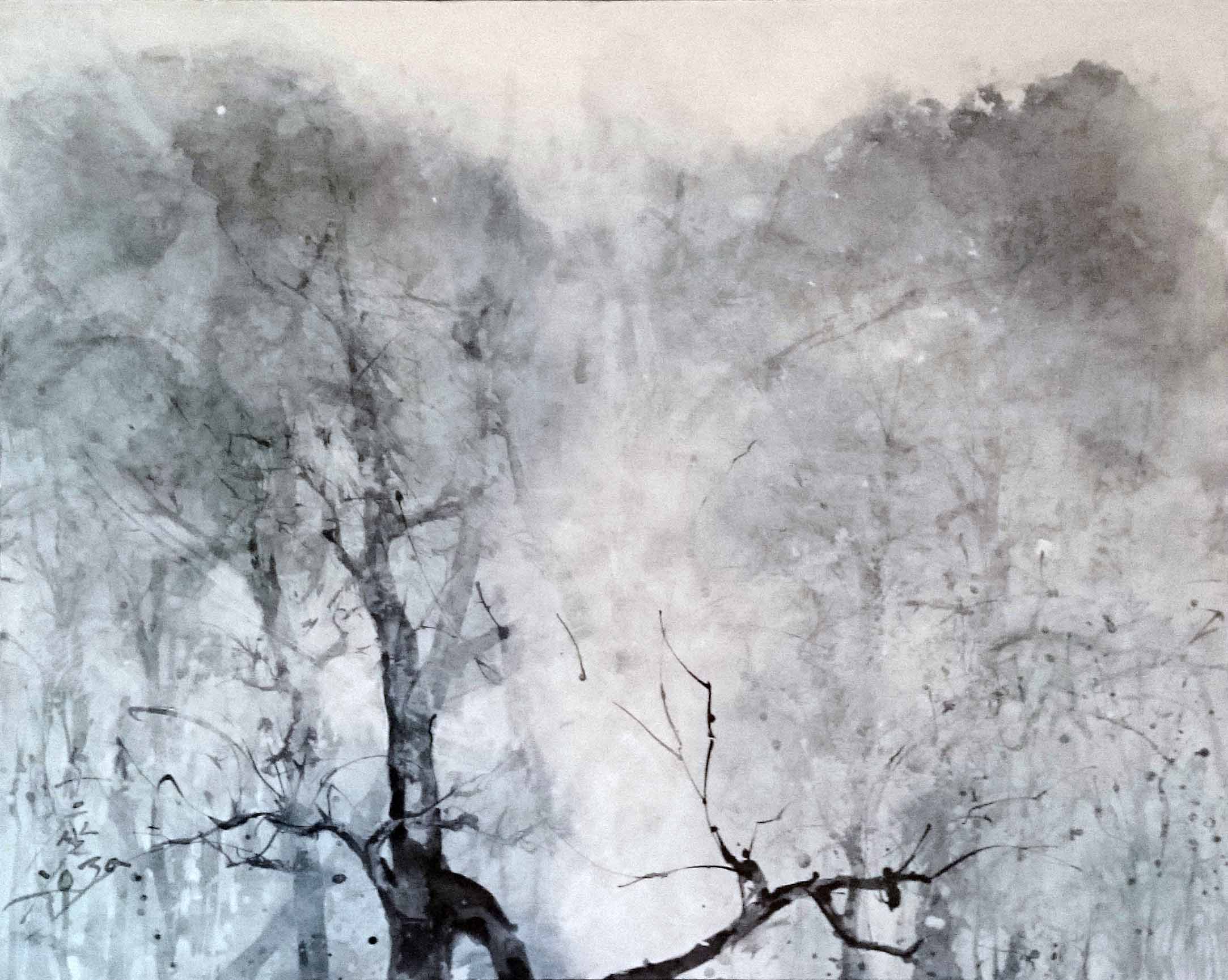 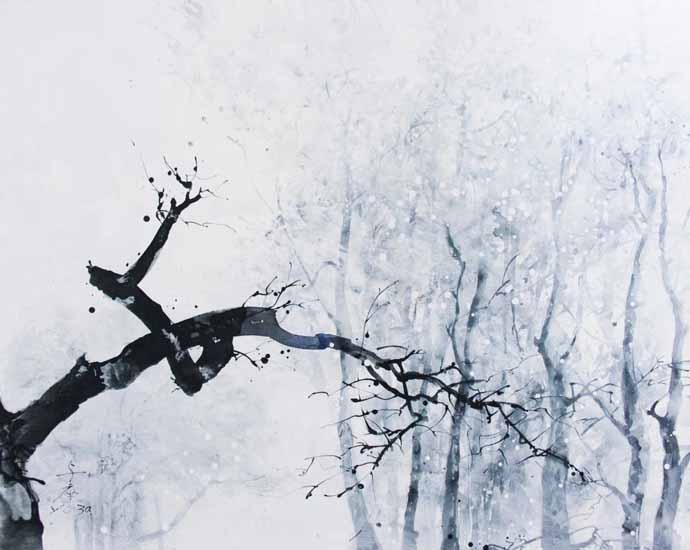 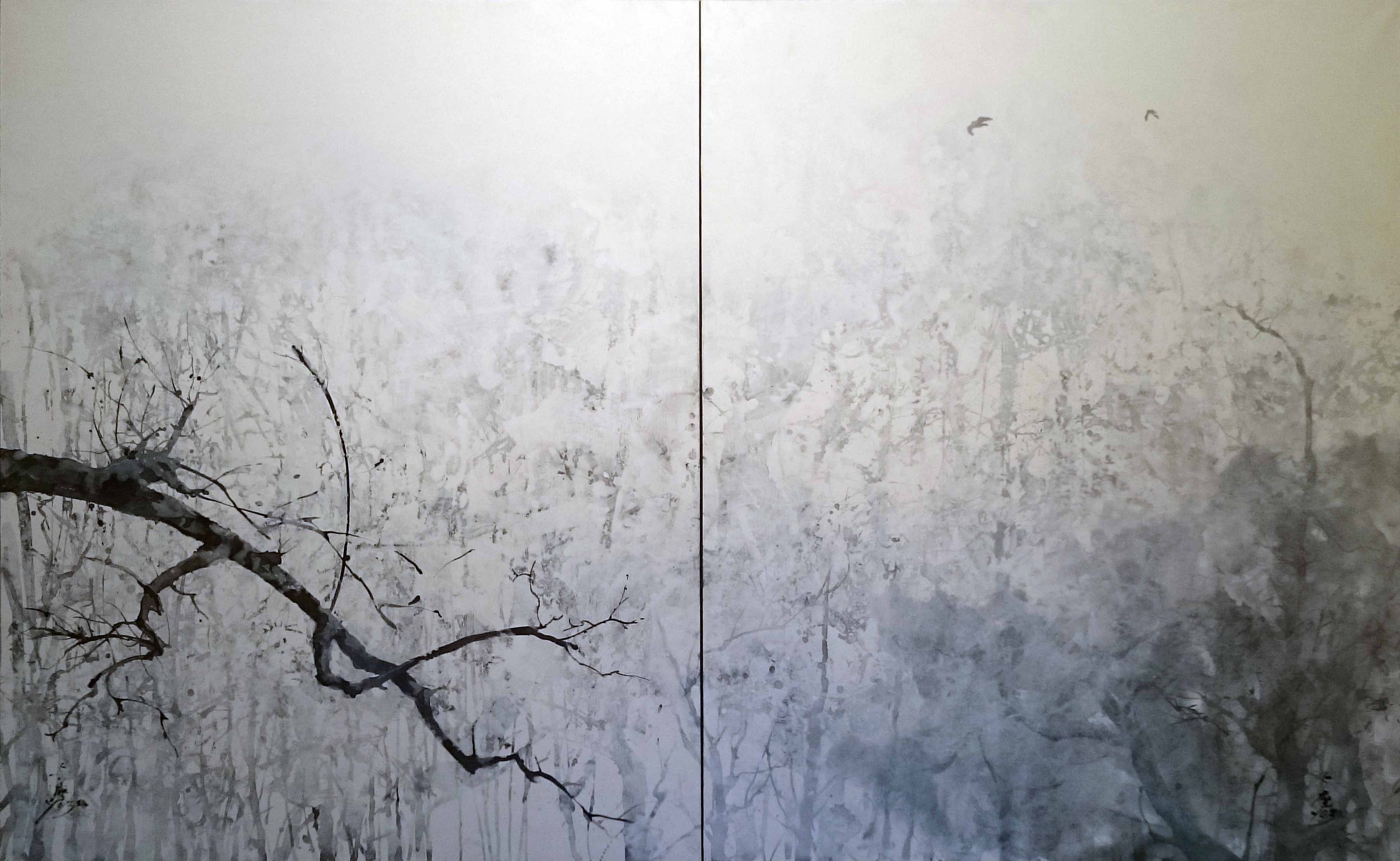 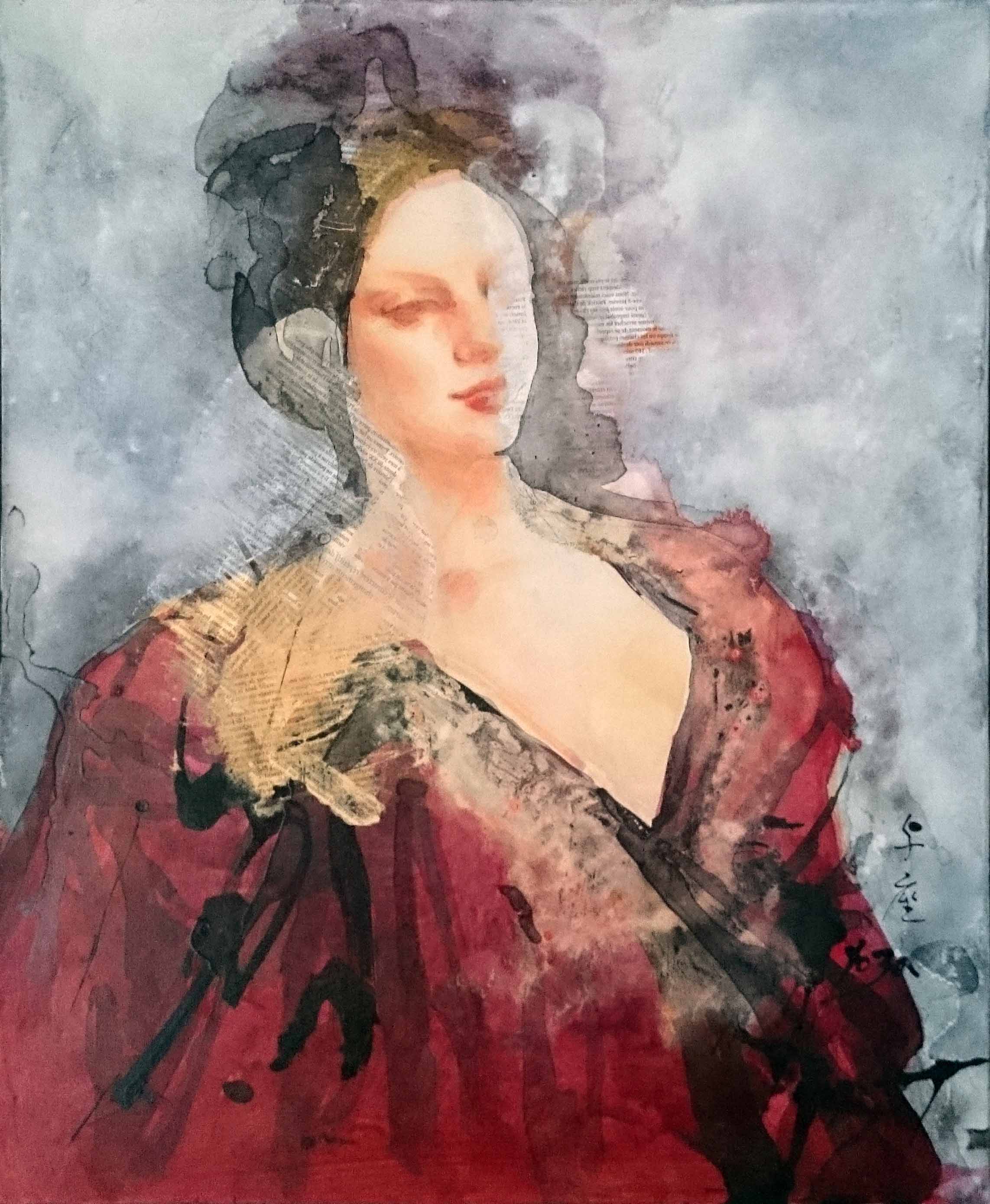 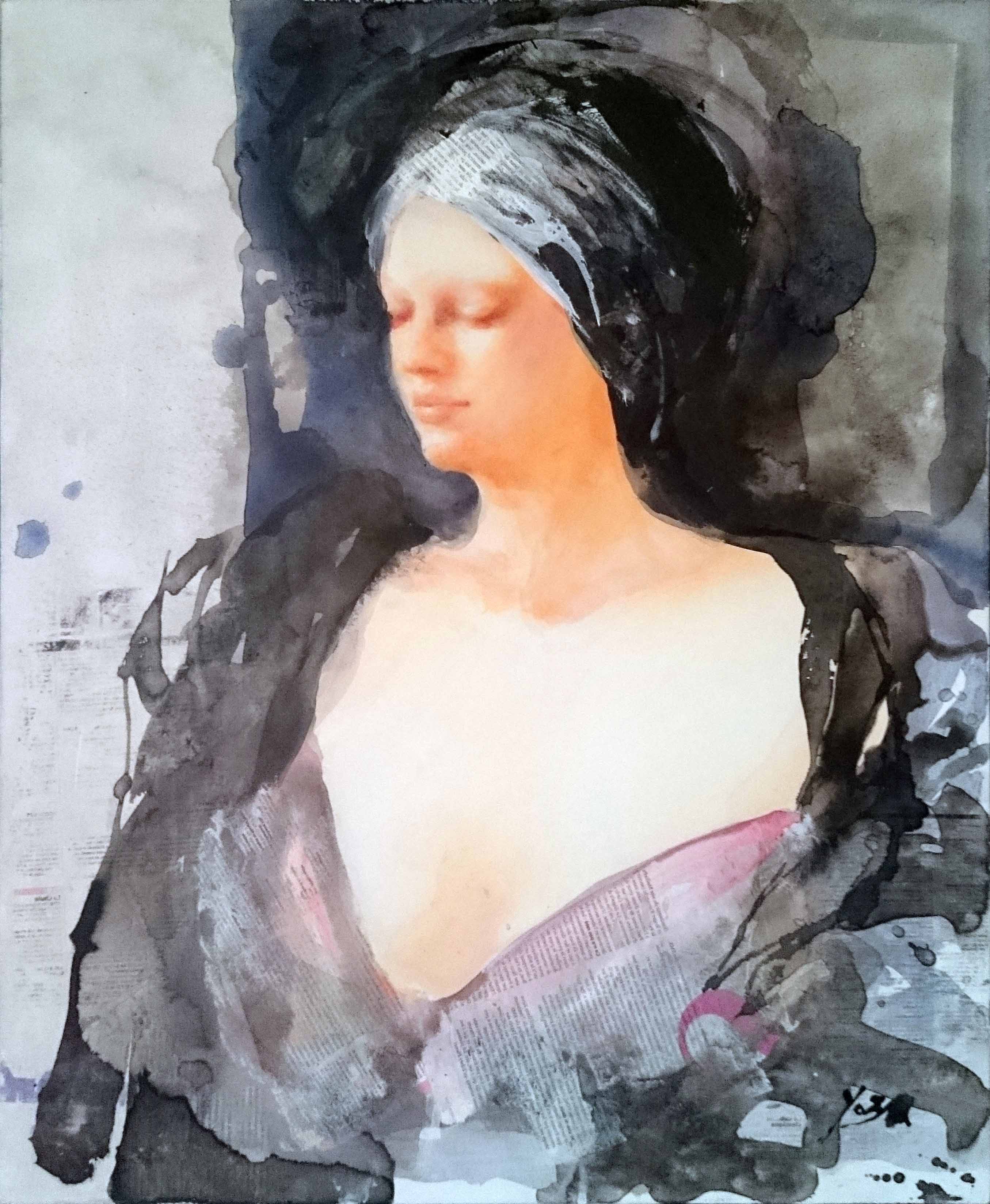