Gigino Falconi was born in Giulianova (Teramo) in 1933. He began painting at the age of sixteen, and in 1954 he obtained a Liceo Artistico of Pescara. During the early years of his career, Falconi began teaching and drawing at the middle school in his city, refining his technique by copying a thousand paintings and drawings, bringing himself to an understanding of the secrets of technique and color behind the Great Masters of every century.

In 1975 he abandoned teaching to devote himself entirely to painting. His method of working developed in pictorial cycles over the years in the most exposed and prestigious Italian galleries, including Giulia in Rome, La Forni in Bologna, Appiani Arte-Trentadue in Milan and Davigo in Turin, arousing the interest of authoritative art critics and the press.

Falconi also had solo exhibitions in Frankfurt, Cologne, Dusseldorf, Paris, New York, Toronto, Hamilton and Tokyo. He participated in numerous other exhibitions in Italy and abroad. 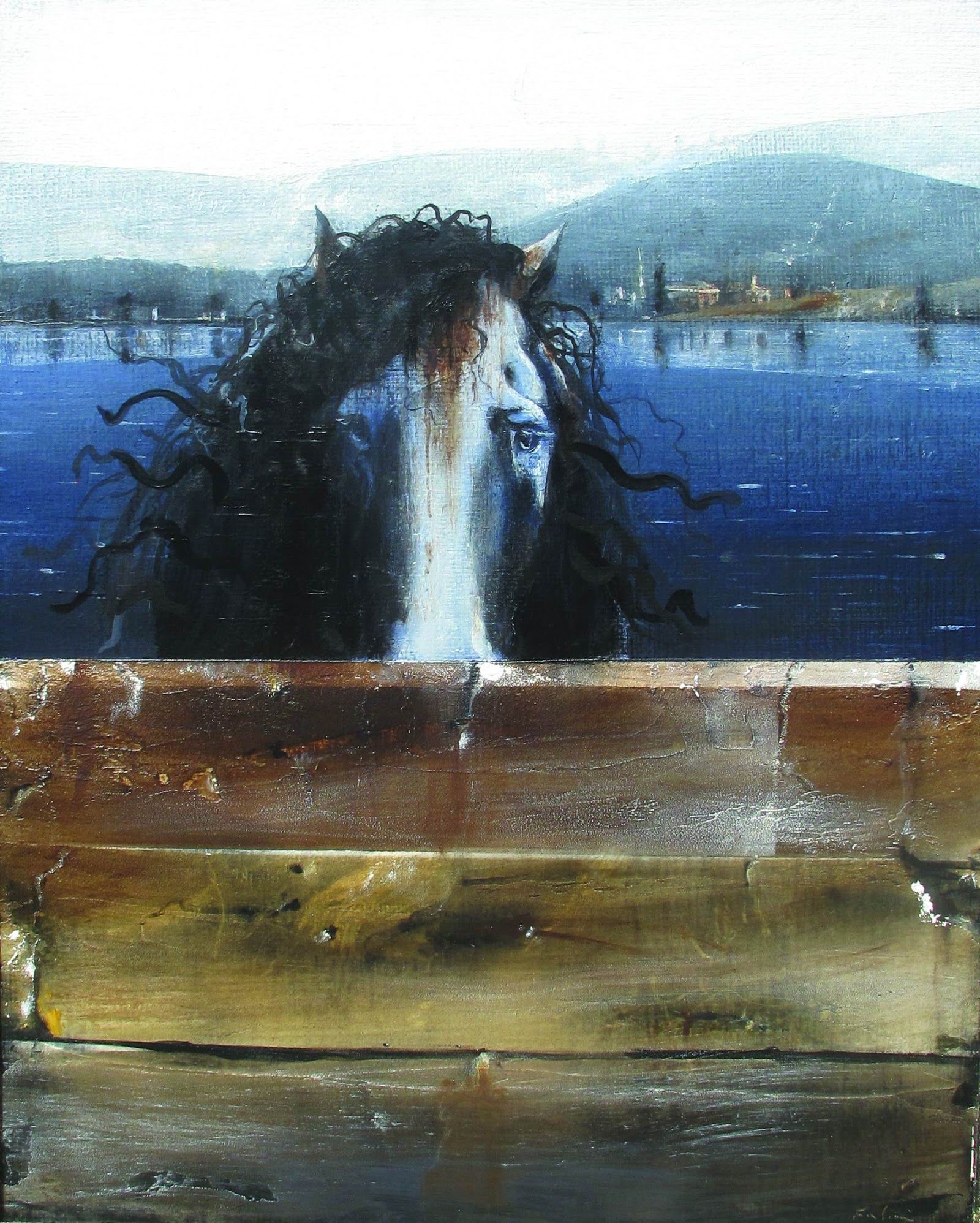 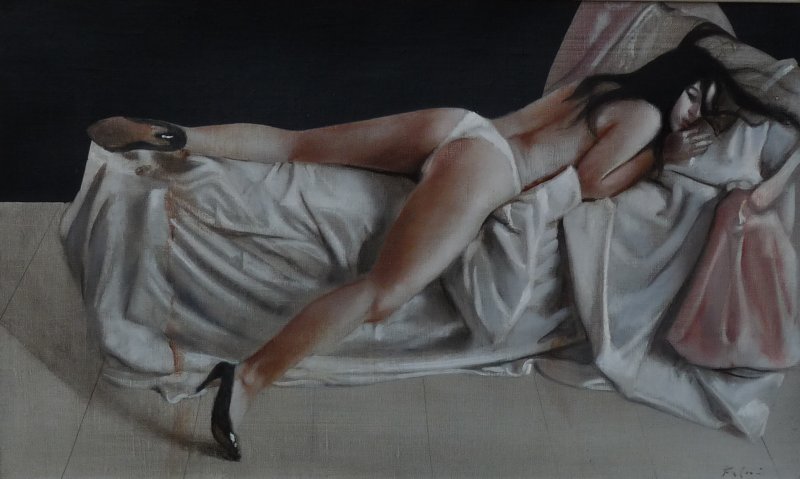 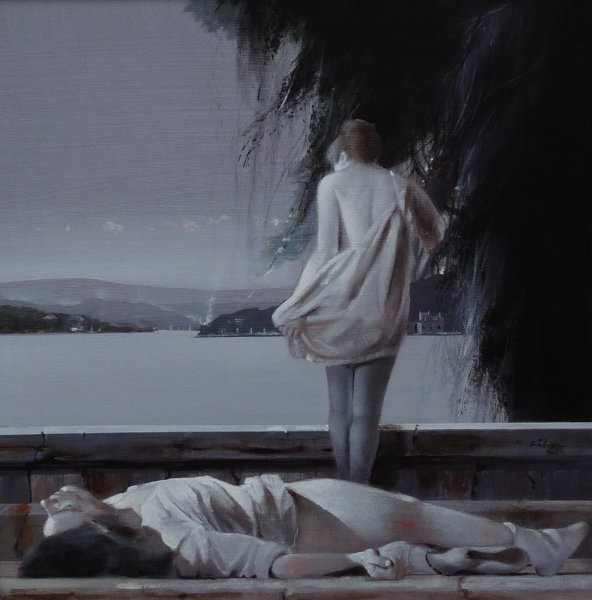 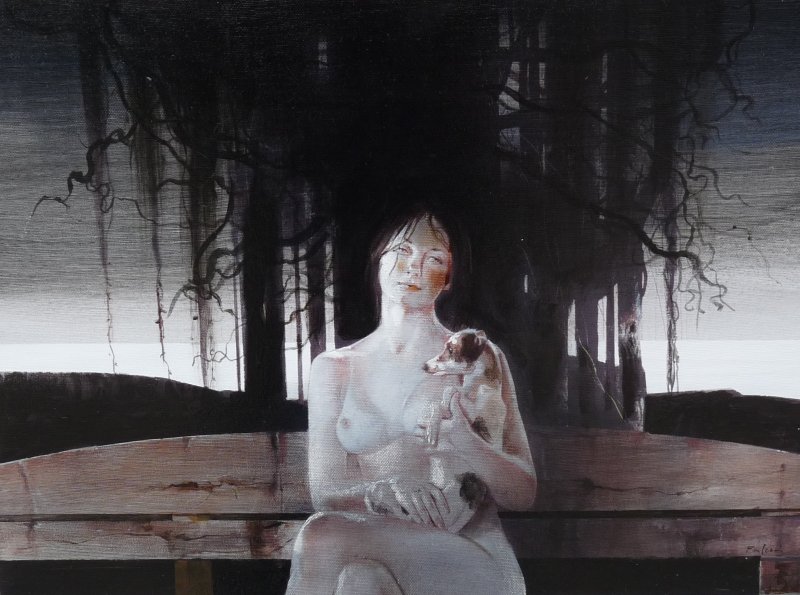 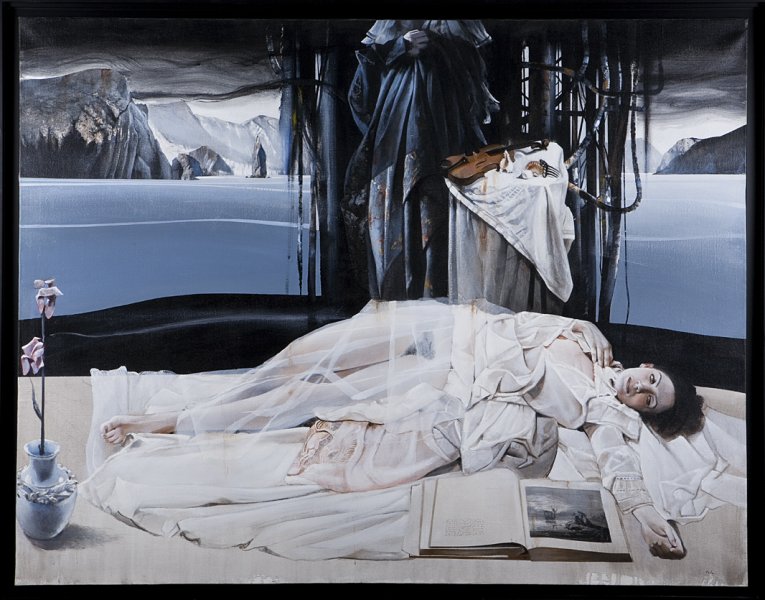 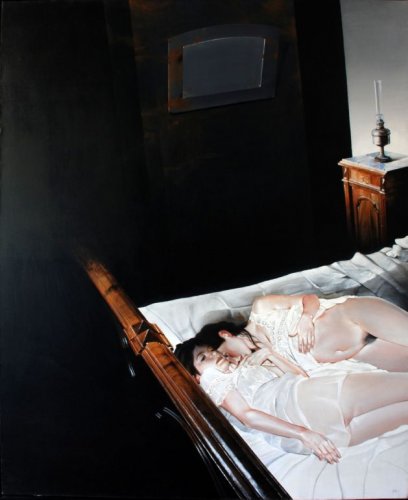 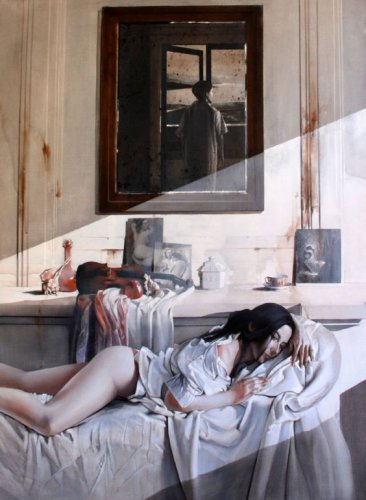 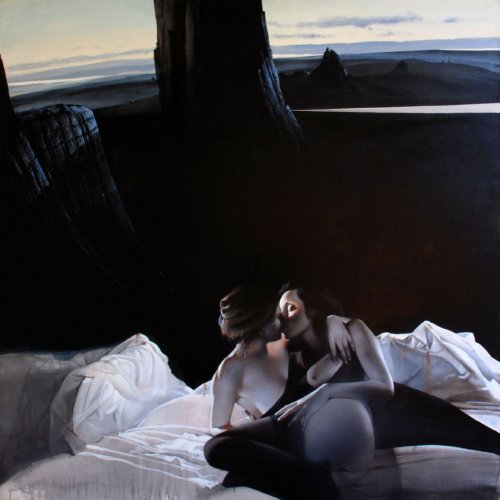 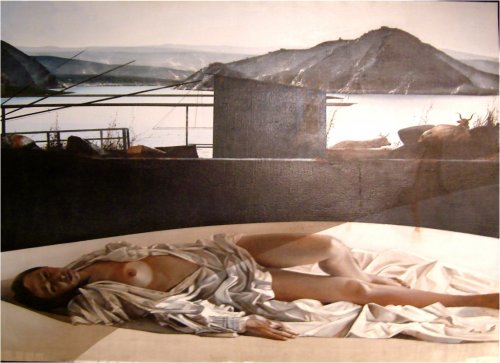