Jacopo Scassellati was born in Sassari (Sardinia) in 1989 where he still resides today. His family is originally from Umbria. Very early on, he displayed a strong predisposition for art. Grandson and son of artists, he followed in the footsteps of his grandfather Franco Scassellati, by strolling through the meanders of the ceramist laboratory, where he played with clay and colors, transforming them into works that revealed his precocious talent. Thus, he quite naturally learned the handling process of colors and the secret of ceramicists. He attended the classic D.A. Azuni high-school in Sassari ans obtained his baccalaurate in 2008. During the course of his studies, while working on a project aimed at preserving the Sardinian language, he met writer Gavino Ledda; a frienship that was to lead to the new edition odf the novel Padre padrone and other works by Gavino Ledda. In 2012, he graduaed from the Beaux Arts Academy of Sassari. While he likes to express himself with his brushes and his colors, he nonetheless often reverts back to sources. he sculpts clay works that bring to mind the Sardinian tradition as well as his classec studies. For him, art is a mental process that is displayed through the manipulation, that are researched, studied, experimented with patience and obvious pleasure. Indeed, his hands accompany all his creations, guided by his exparience as artist-craftsman, from the choice of materials up to the composition of the painting, pusuing an idea, resulting from his urges, emotions, souvenirs and academic studies. He makes his own pigments, like a painter of yesteryear, even though he is constantly seeking new experoences. From there springs his constant artistic metamorphosis, which according to art critic Vittorio Sgarbi, makes him “a young man of talent with a rhythm that no longer exists”. He was commissioned to create two altapieces for the Cathedral of Campi (Teramo), representing the Annunciation and the Deposition. His first personal exhibition, which took place in 2008, was entitled Jacopo Giovin pittore (Jacopo Young painter), in art critic, Vittorio Sgarbi, displayed a enthusiastic interest for the talent of Jacopo Scassellati, even comparing him, because of his amazing artistic ascension, to the Grand Masters od the past, having reached the summit of glory at a very young age. 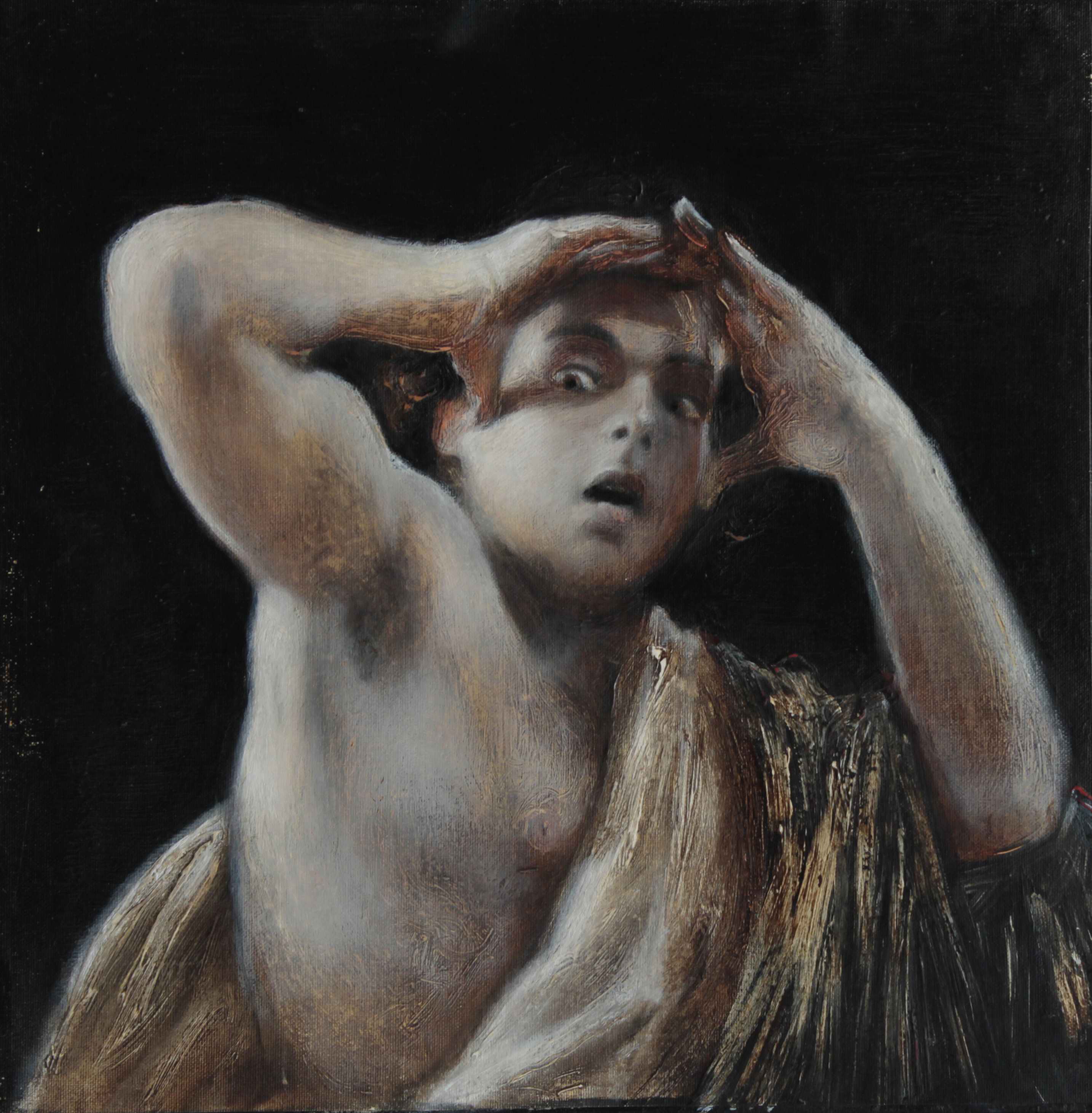 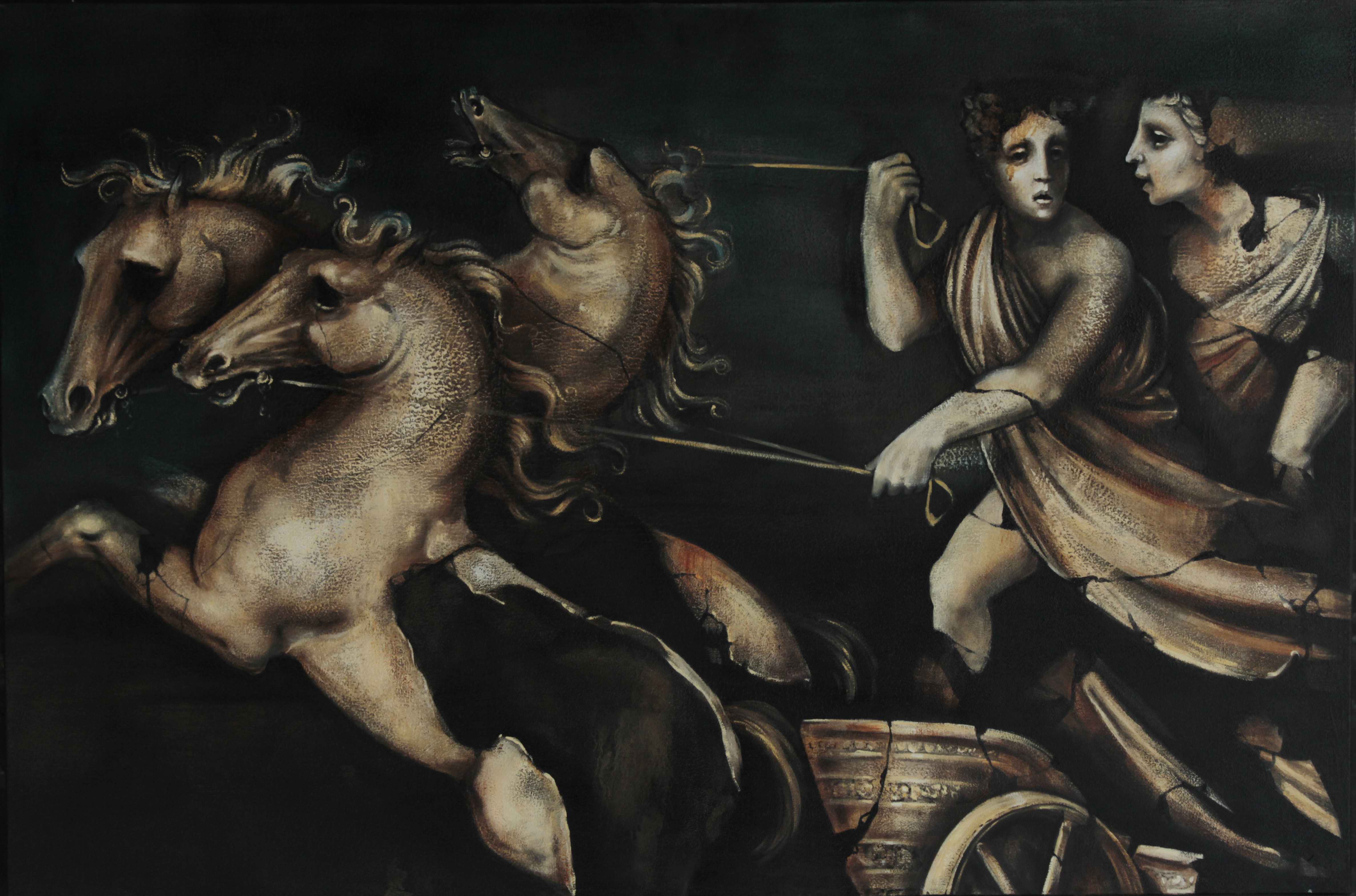 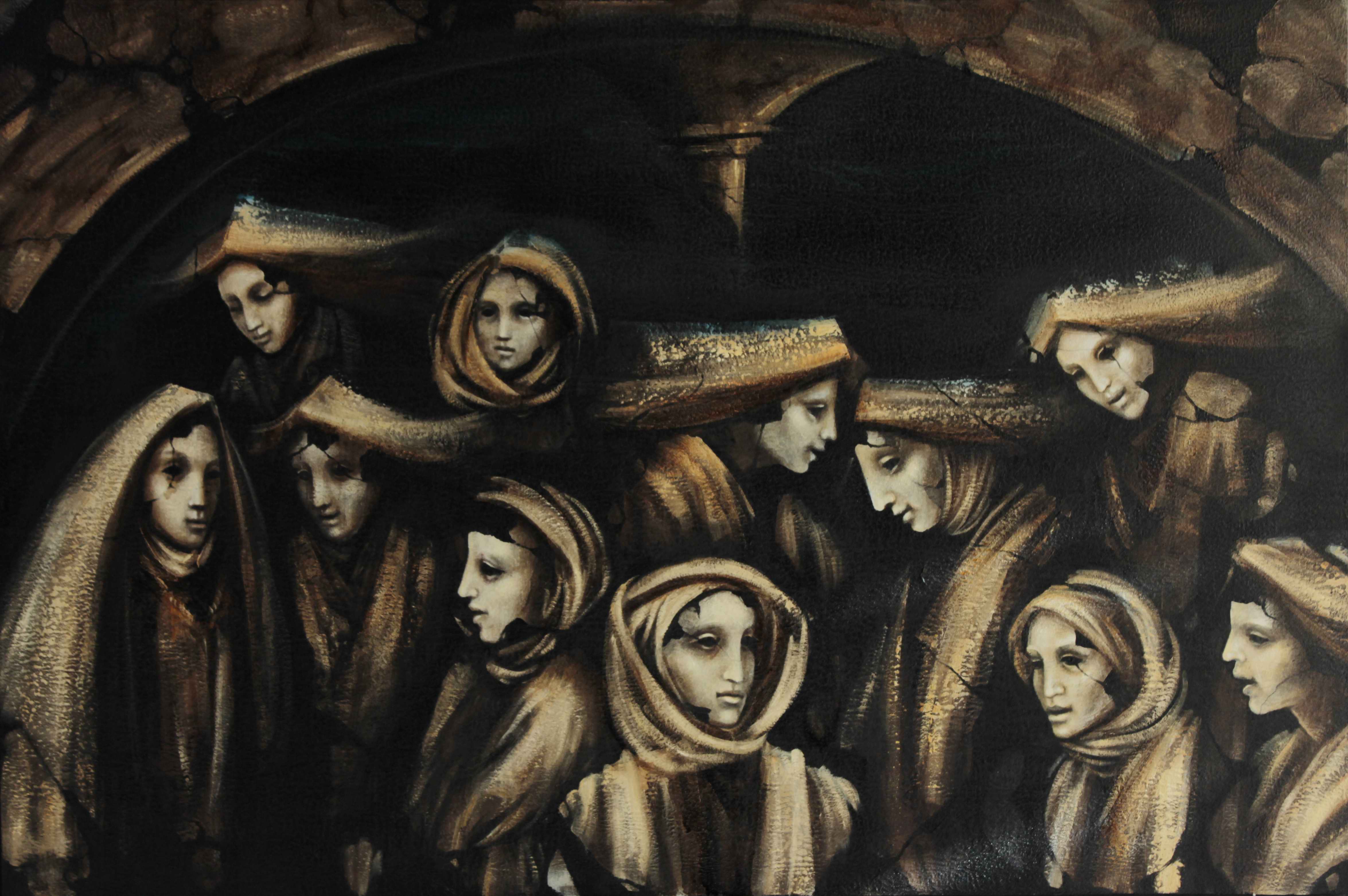 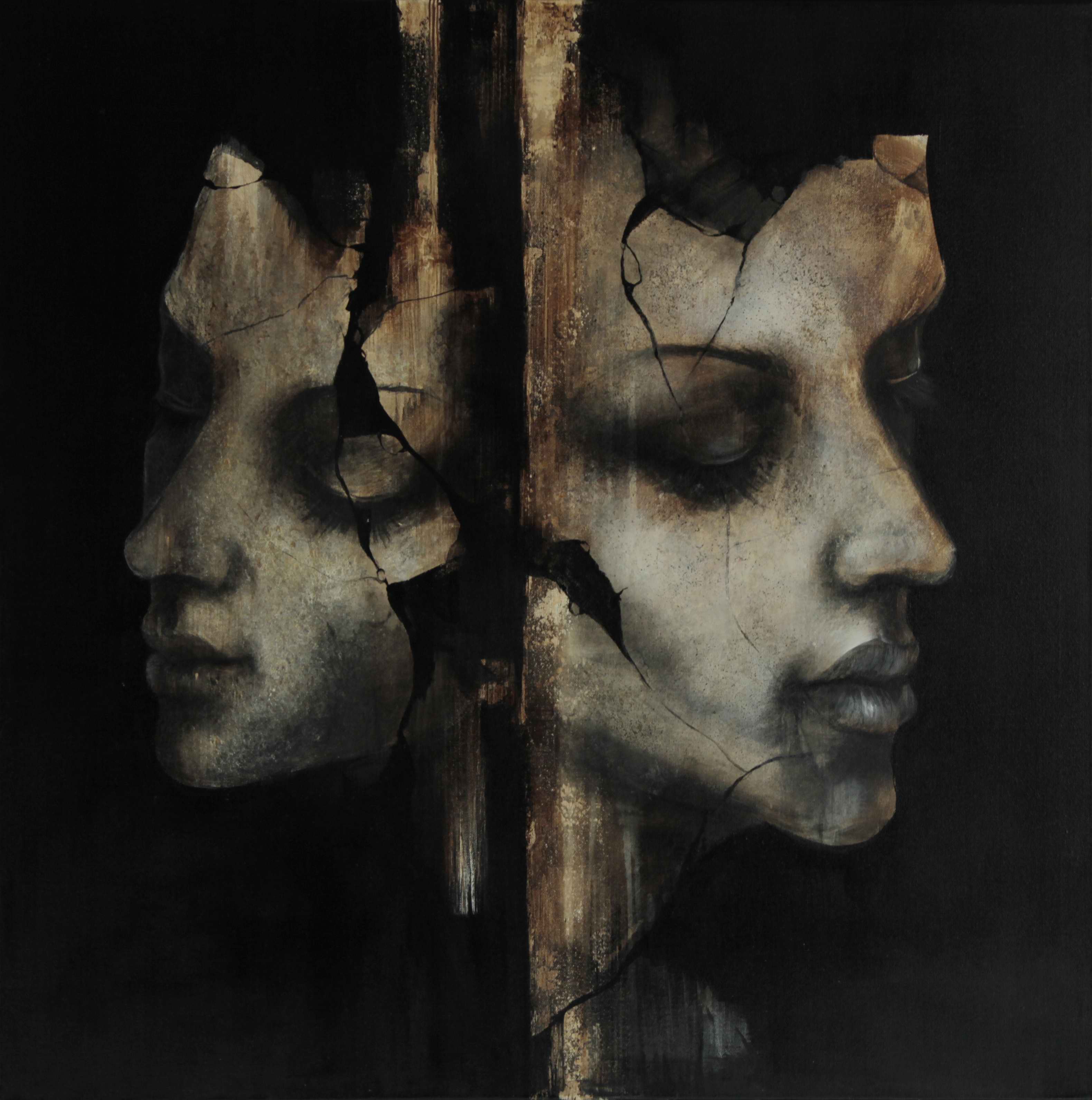 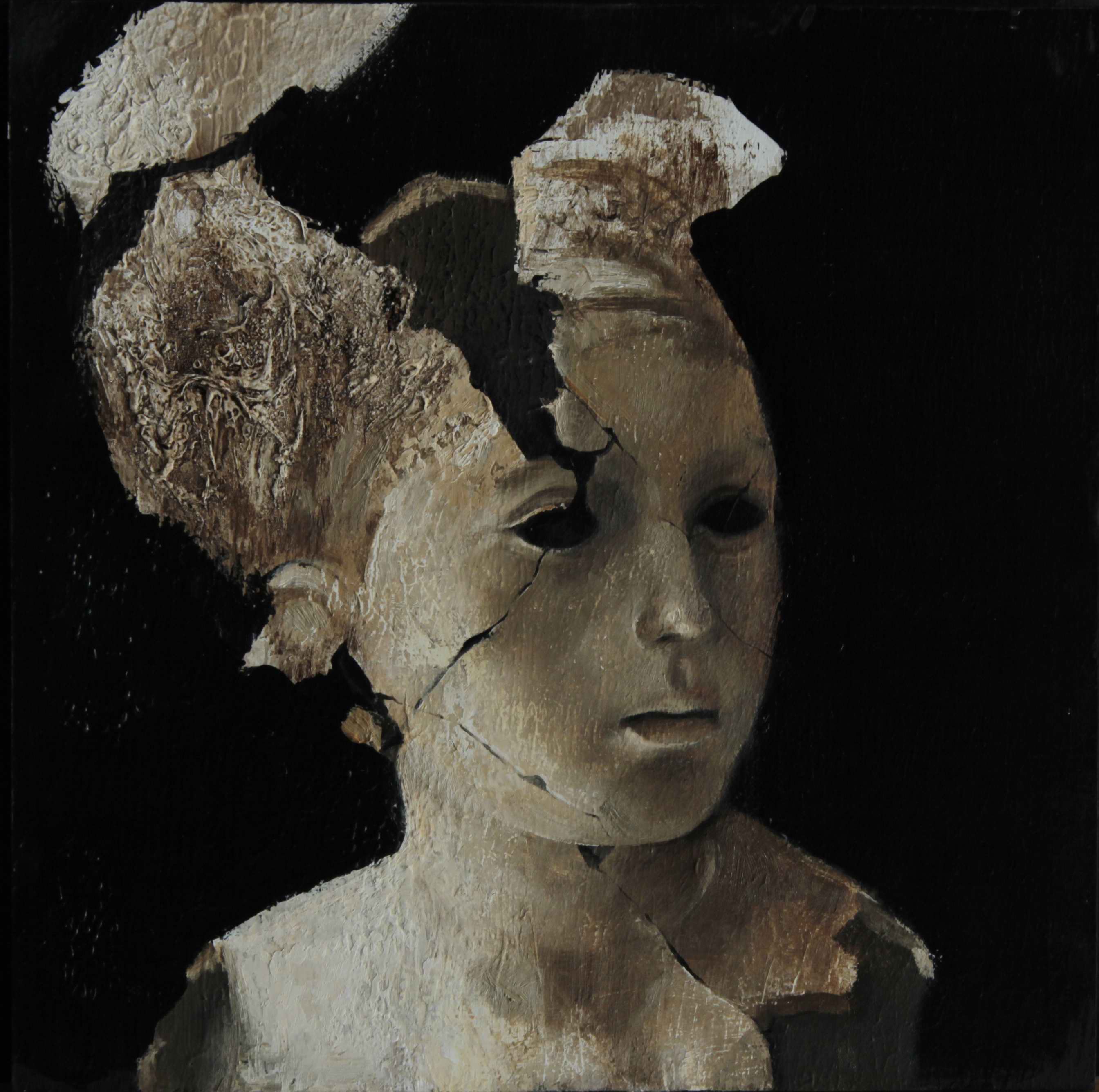 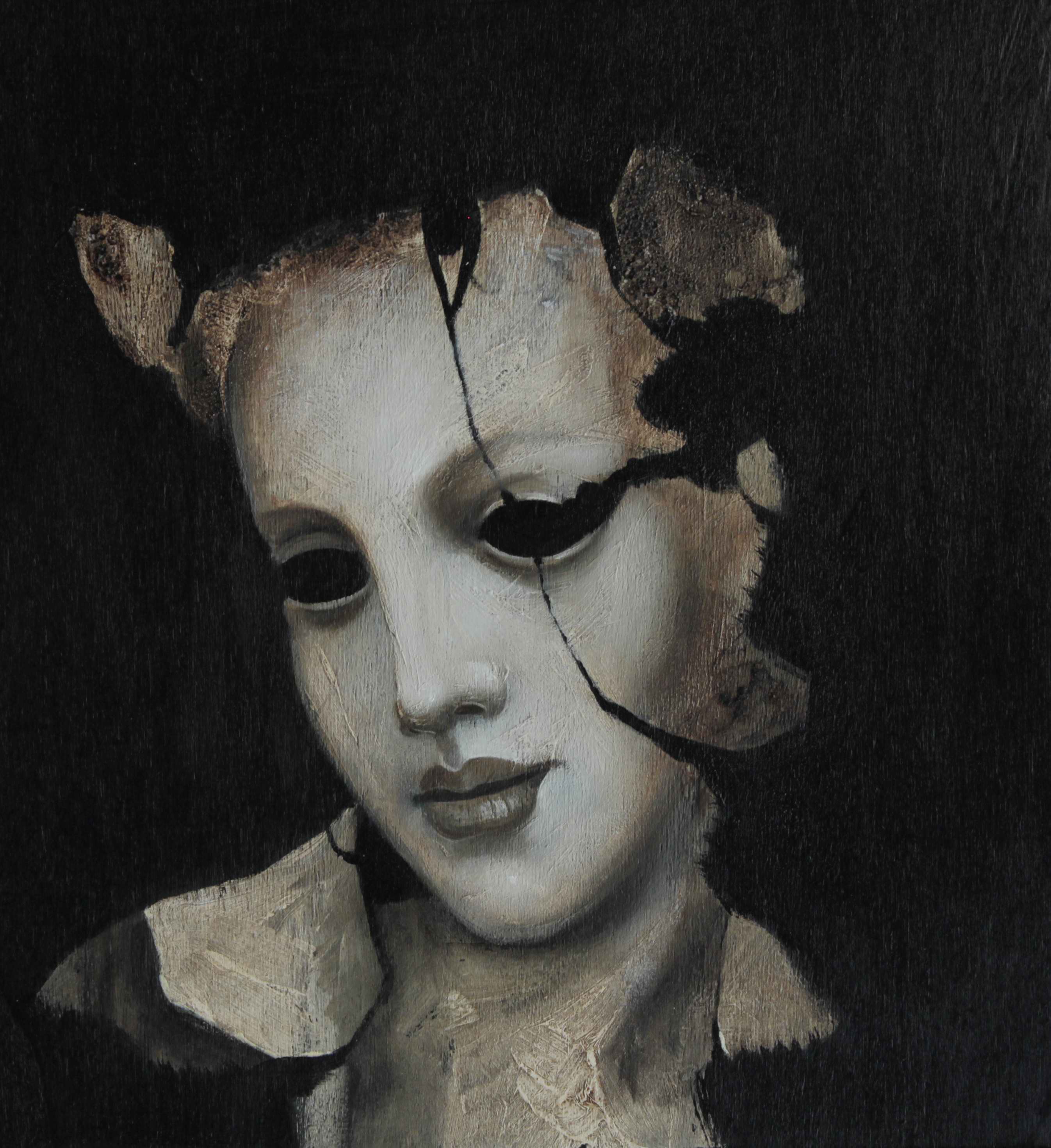 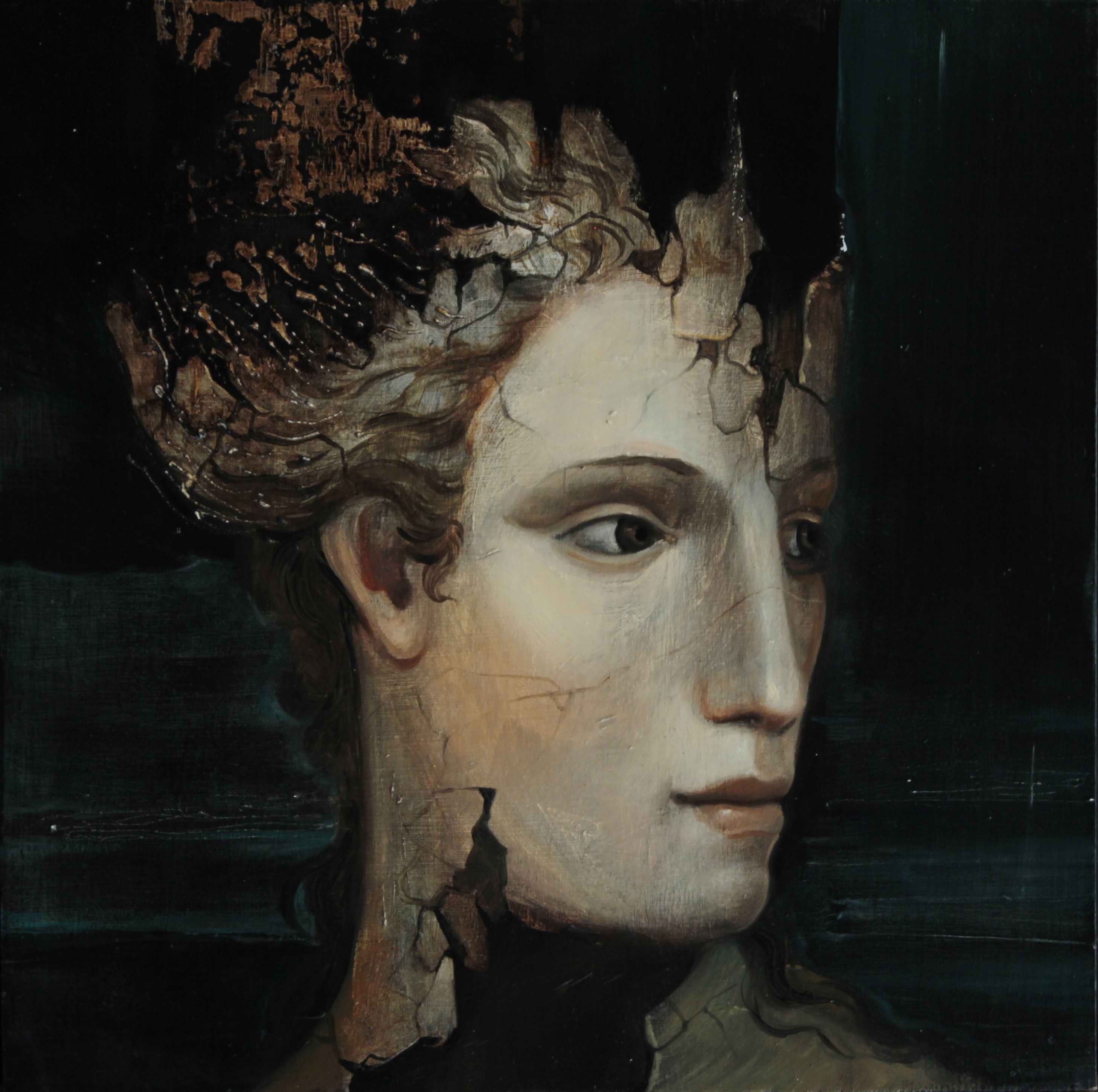 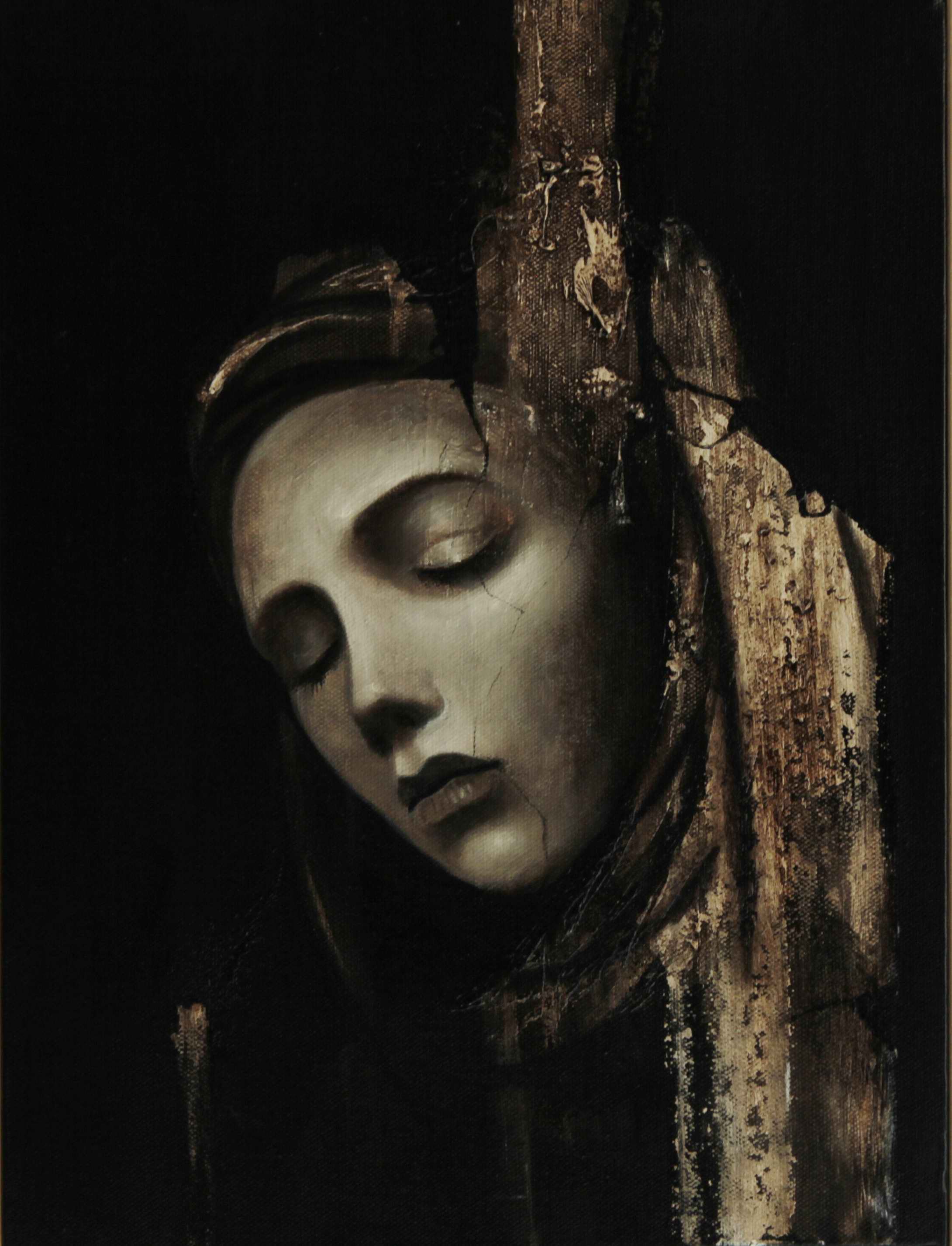 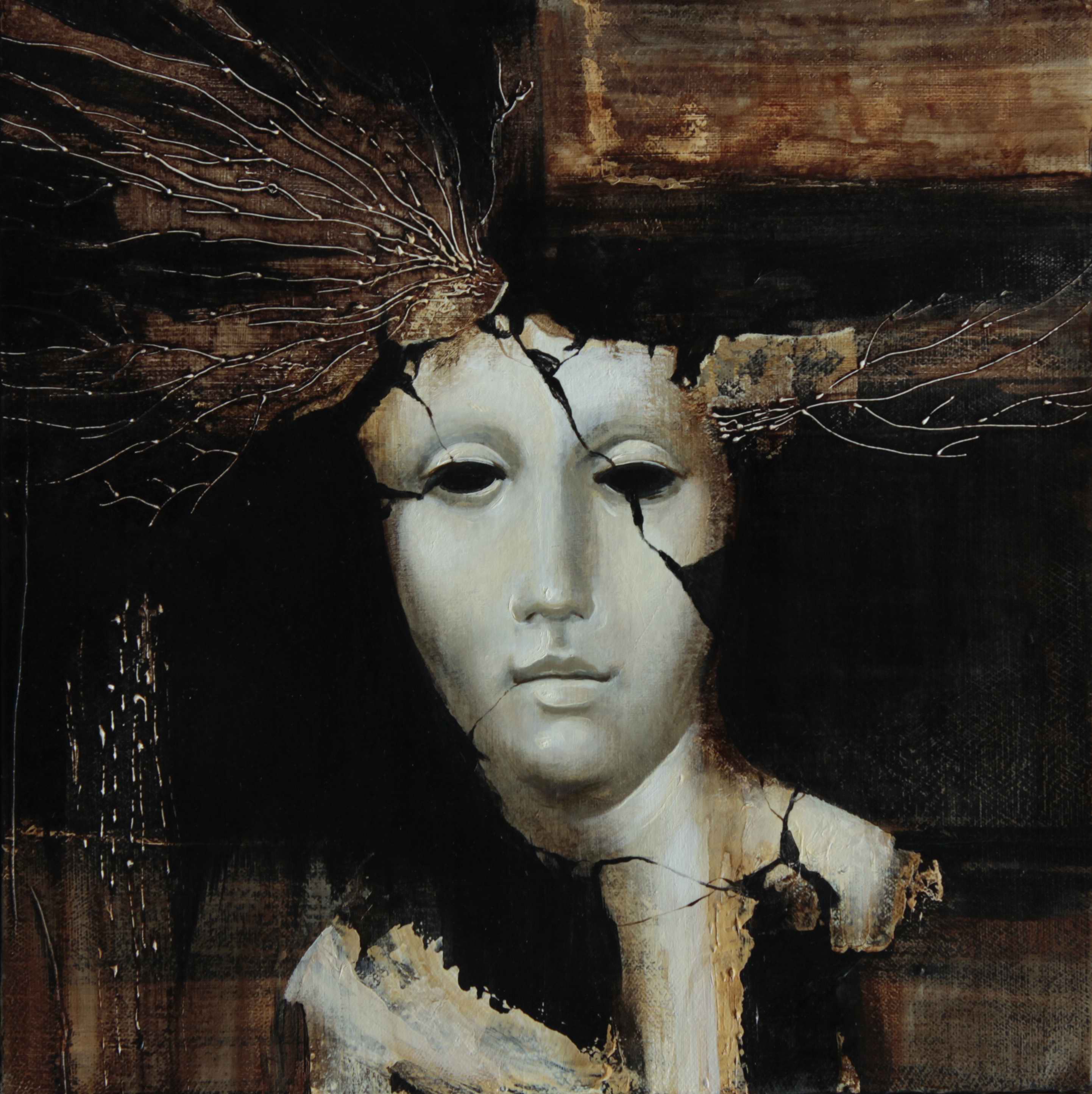 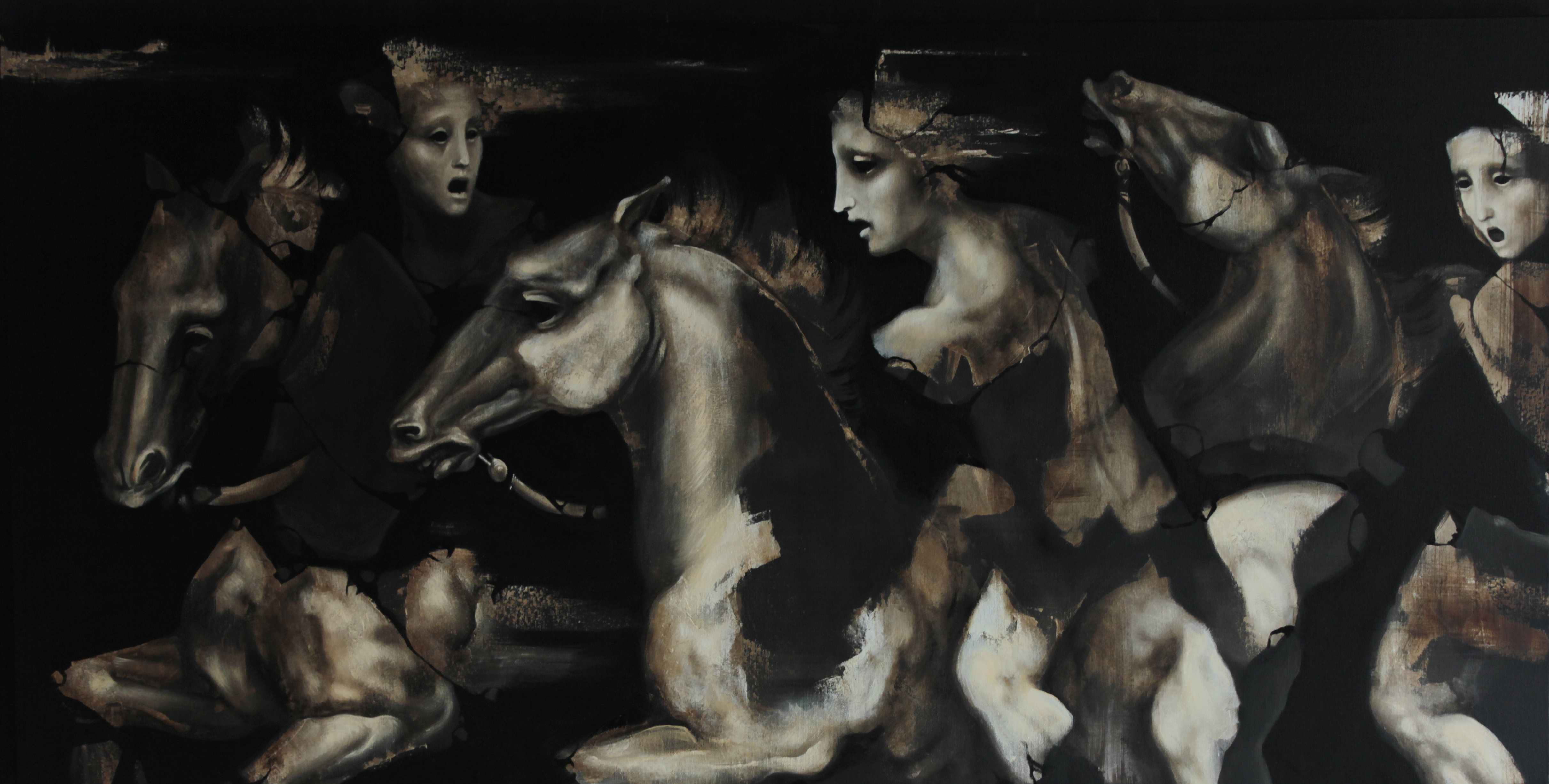 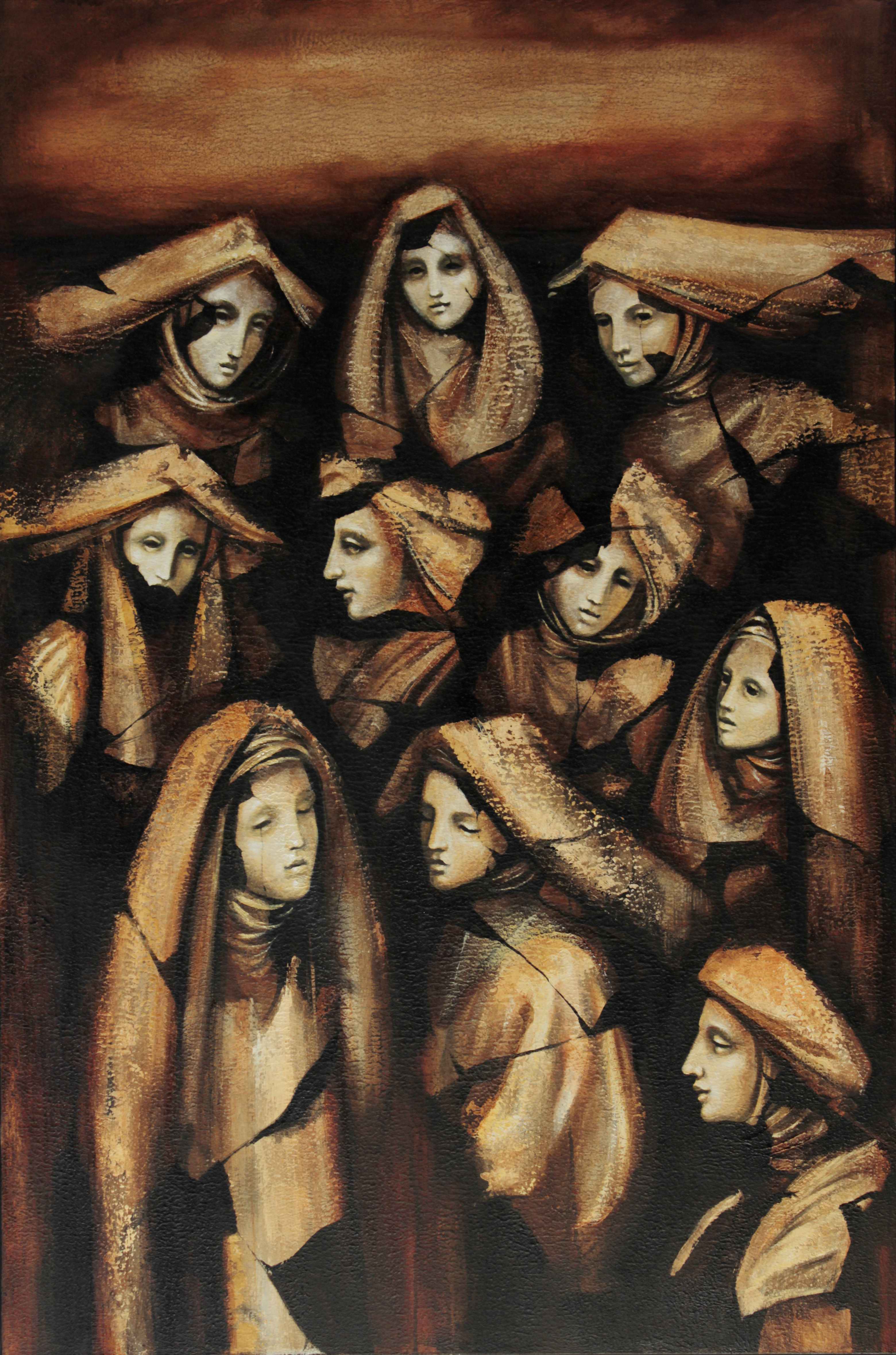 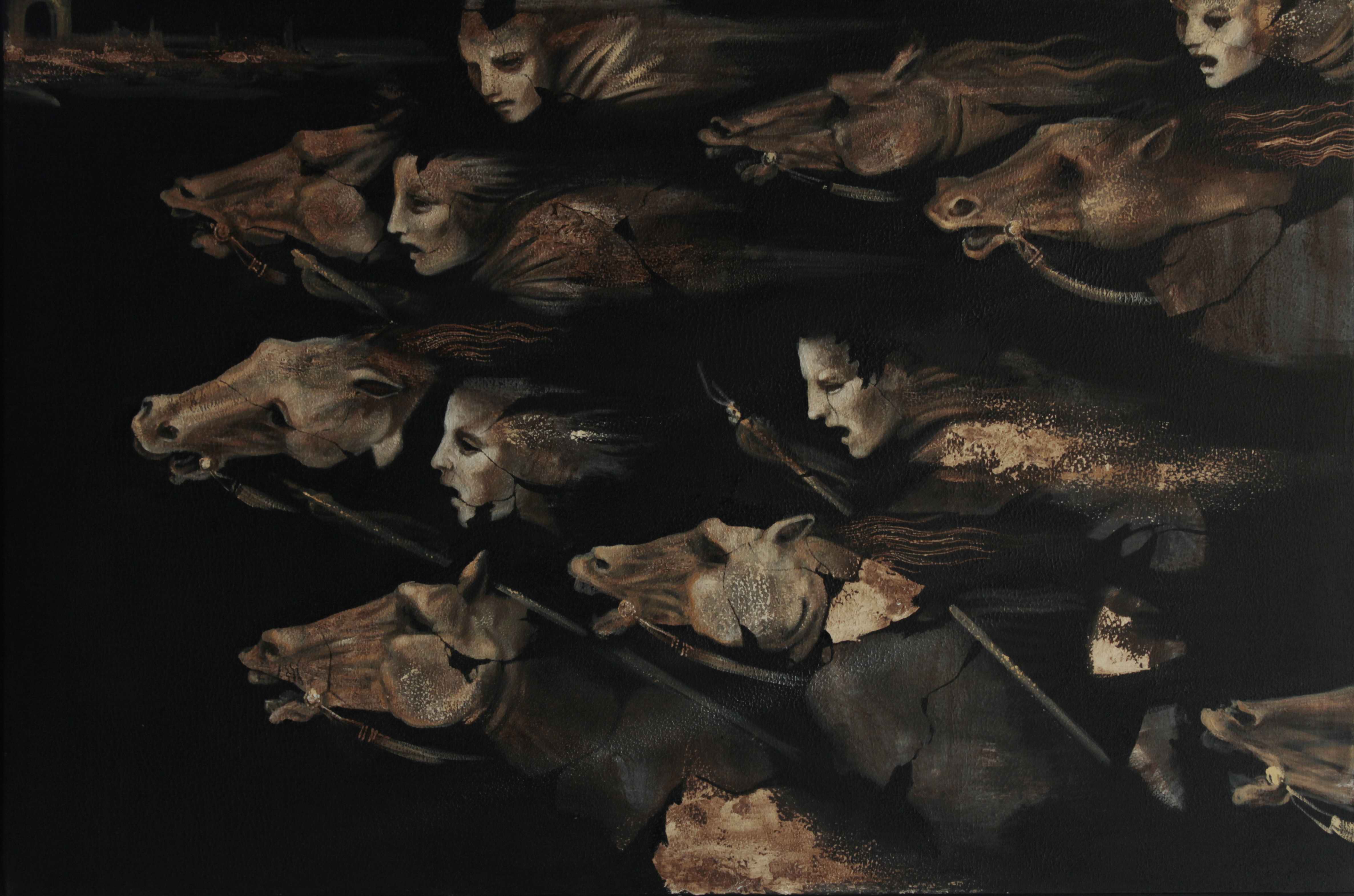 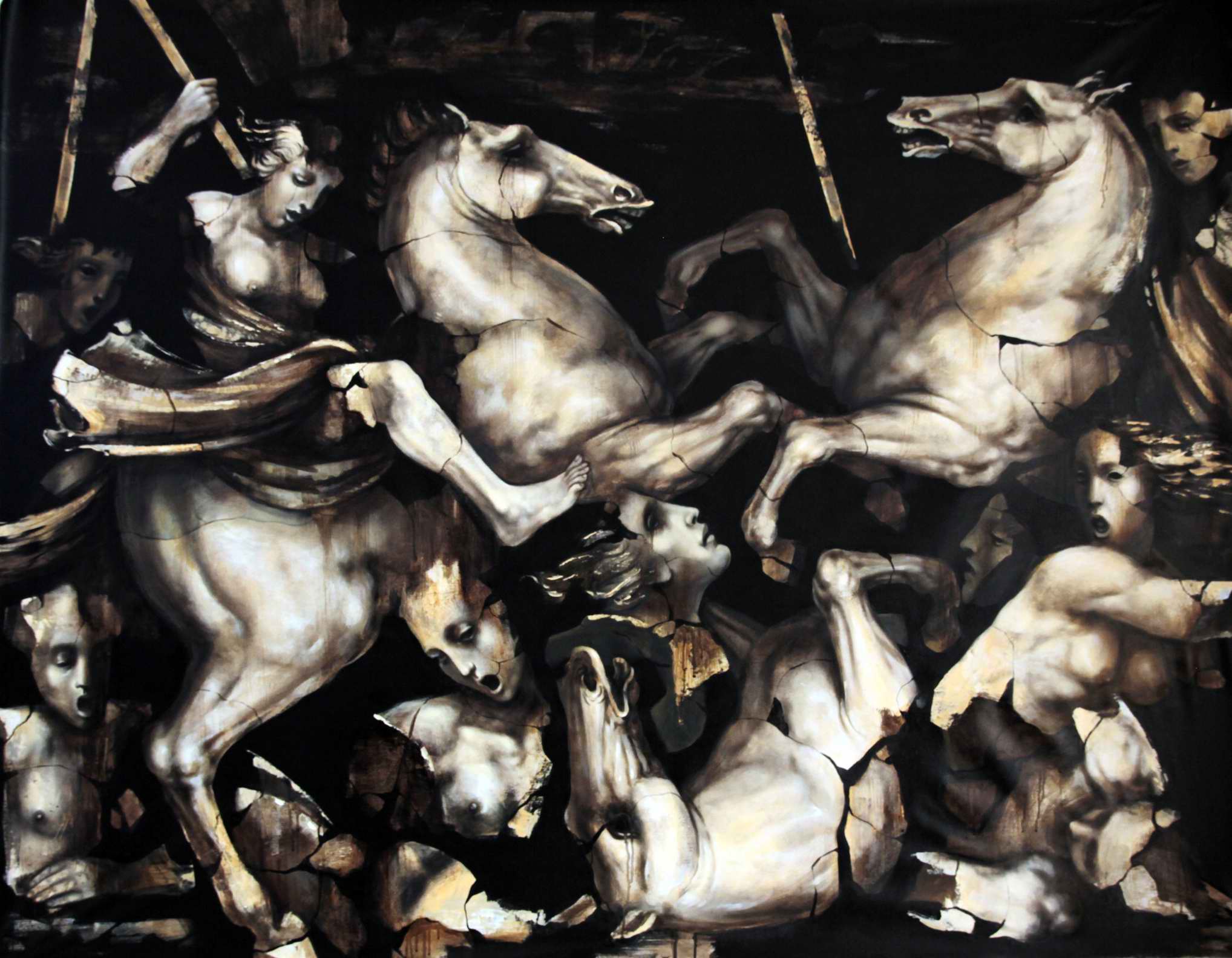 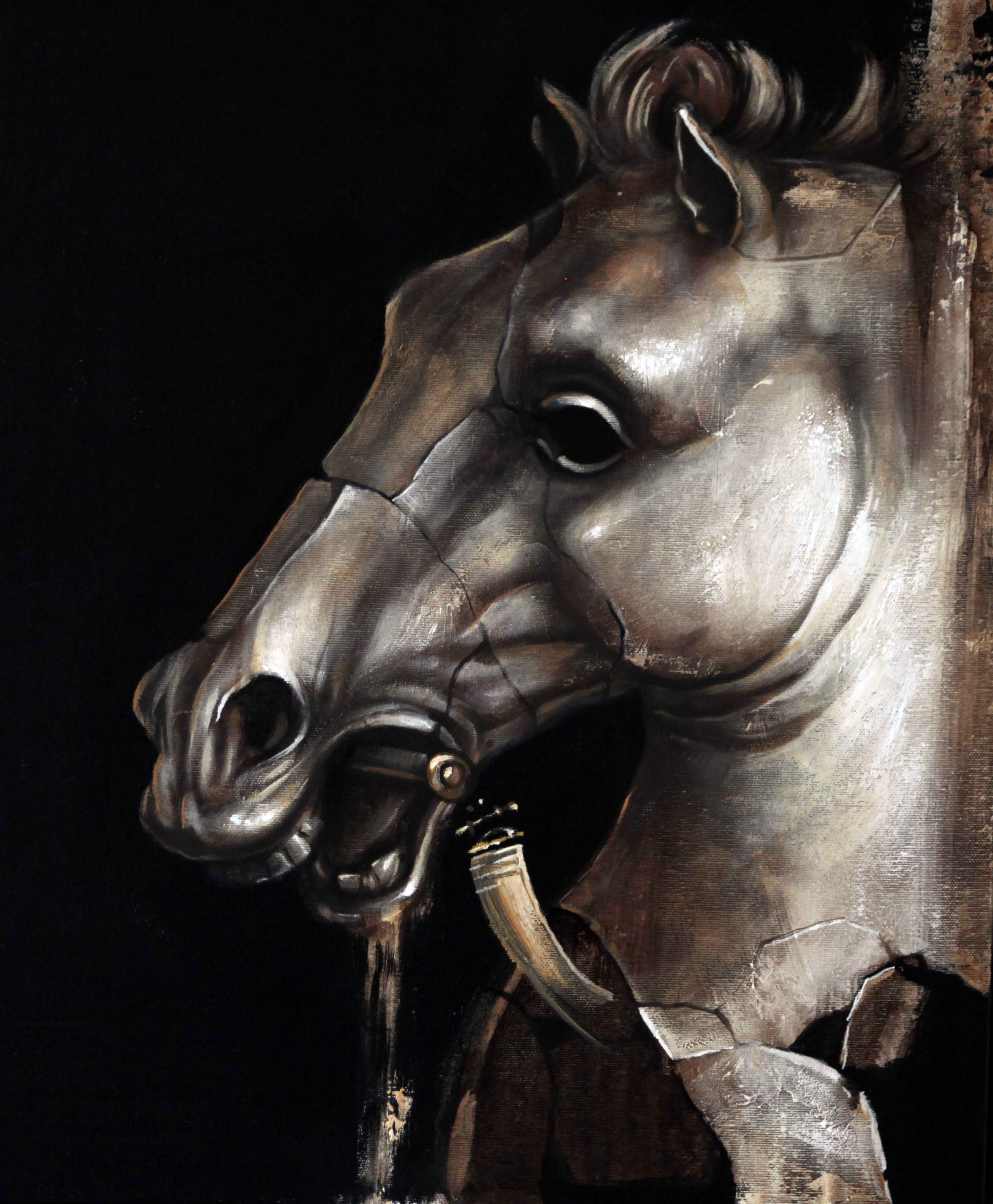 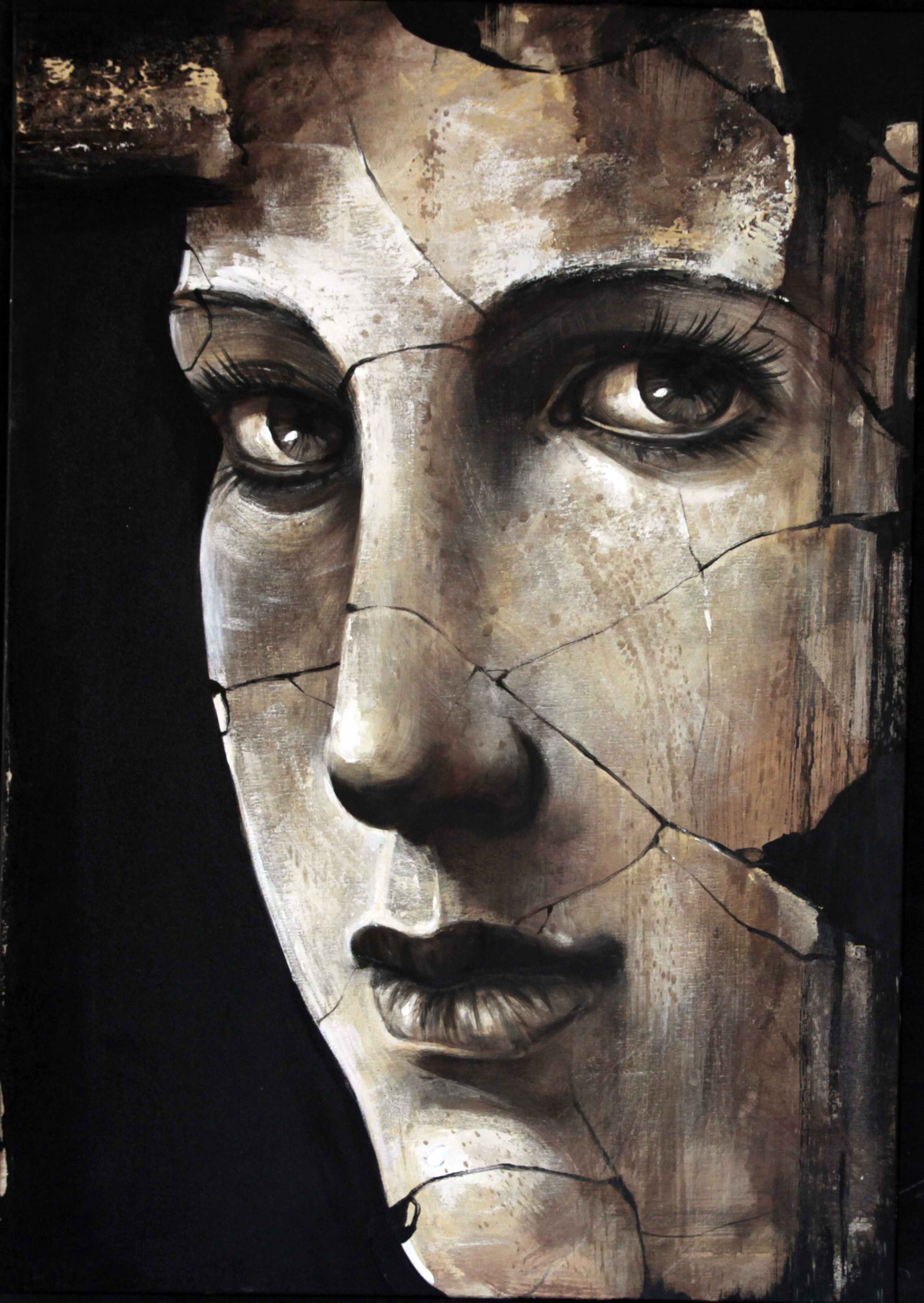 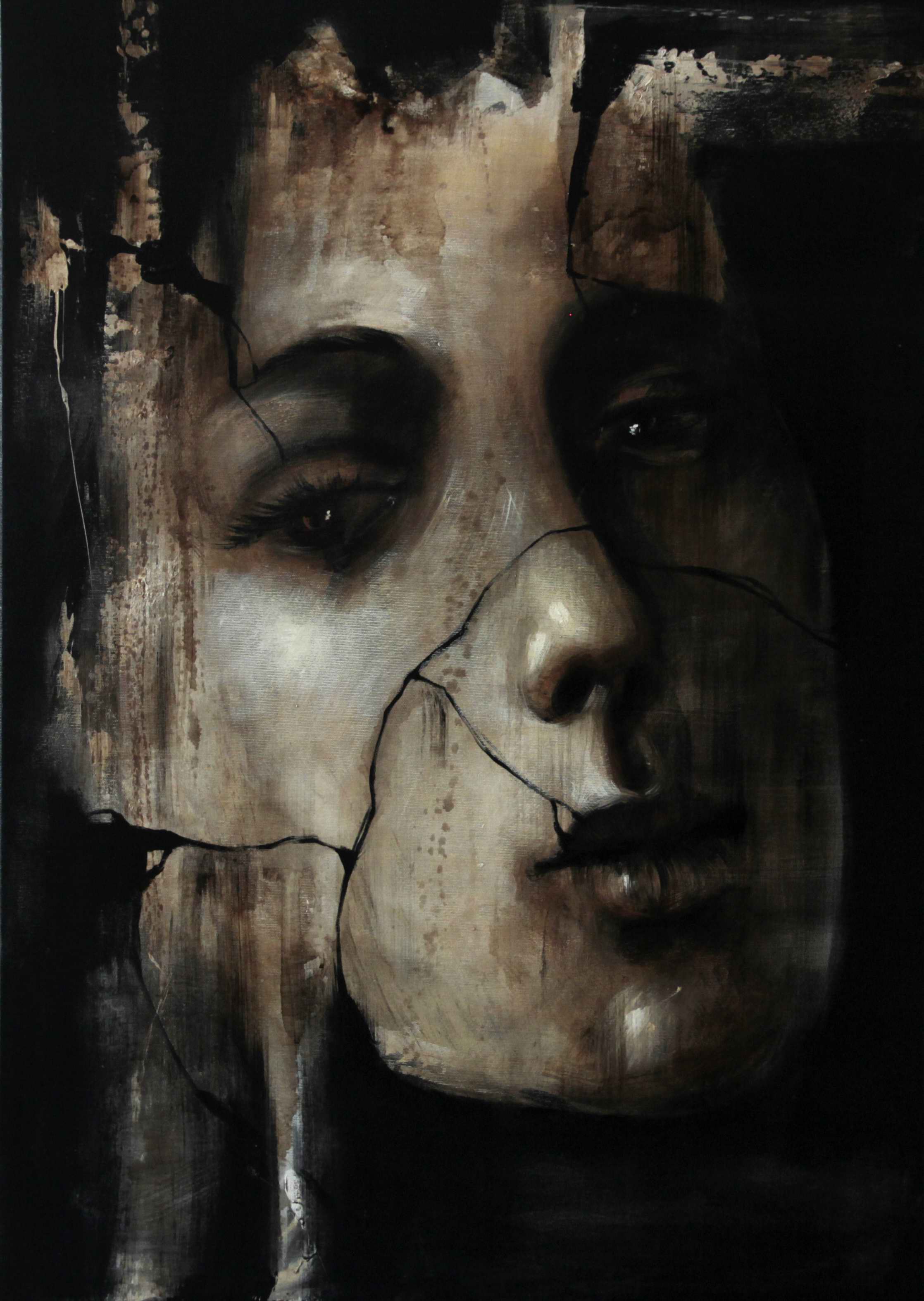 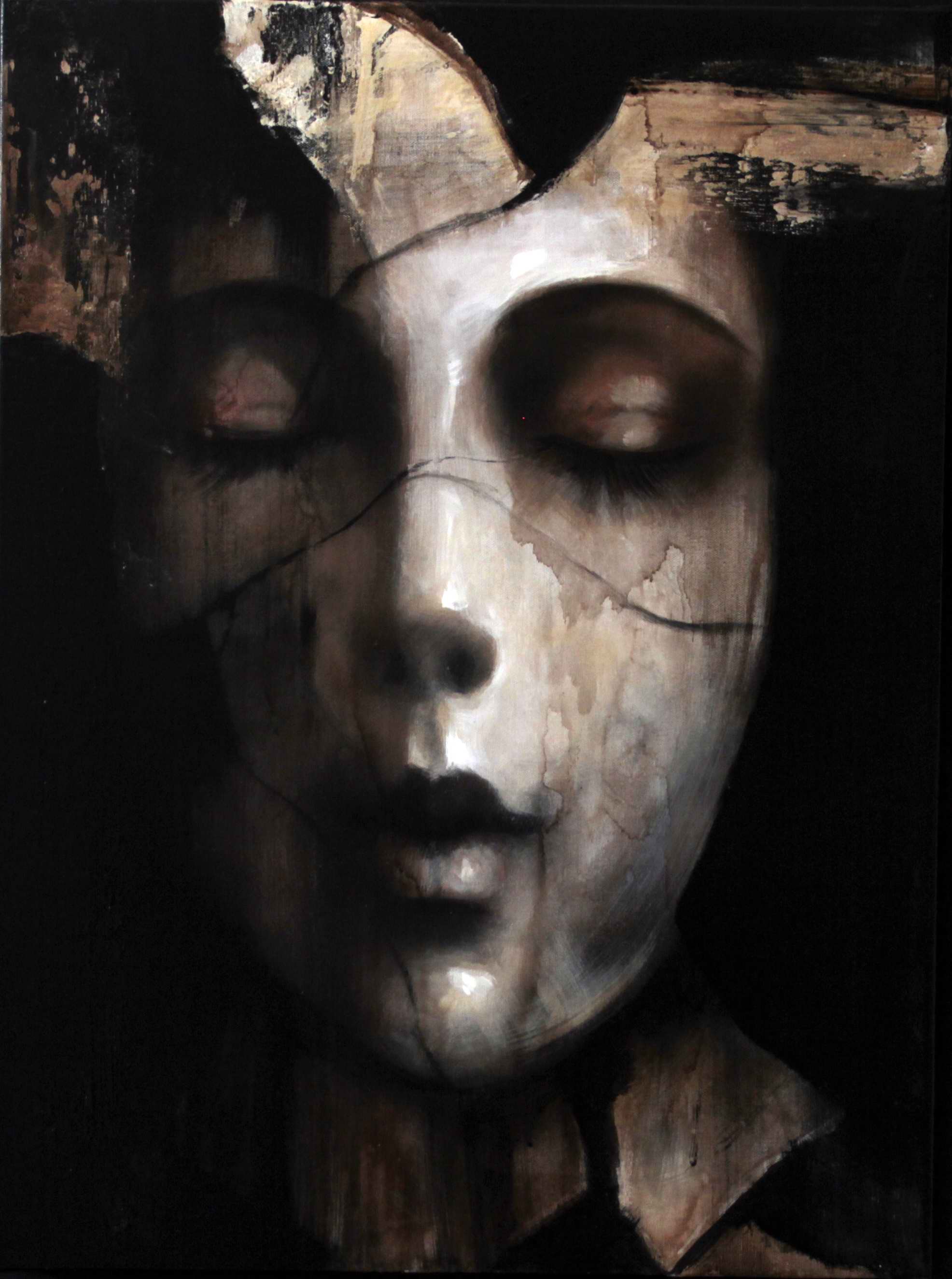 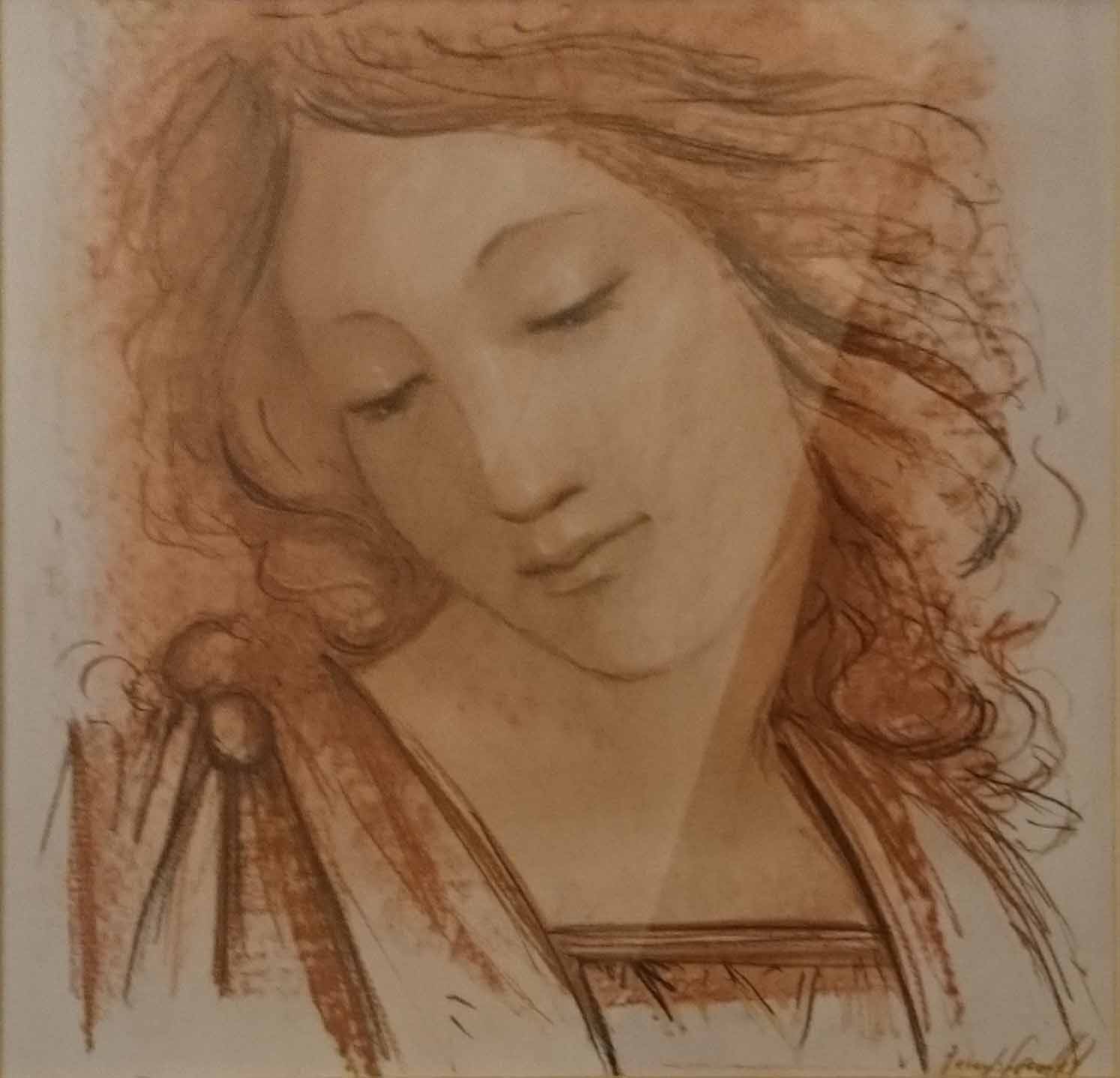 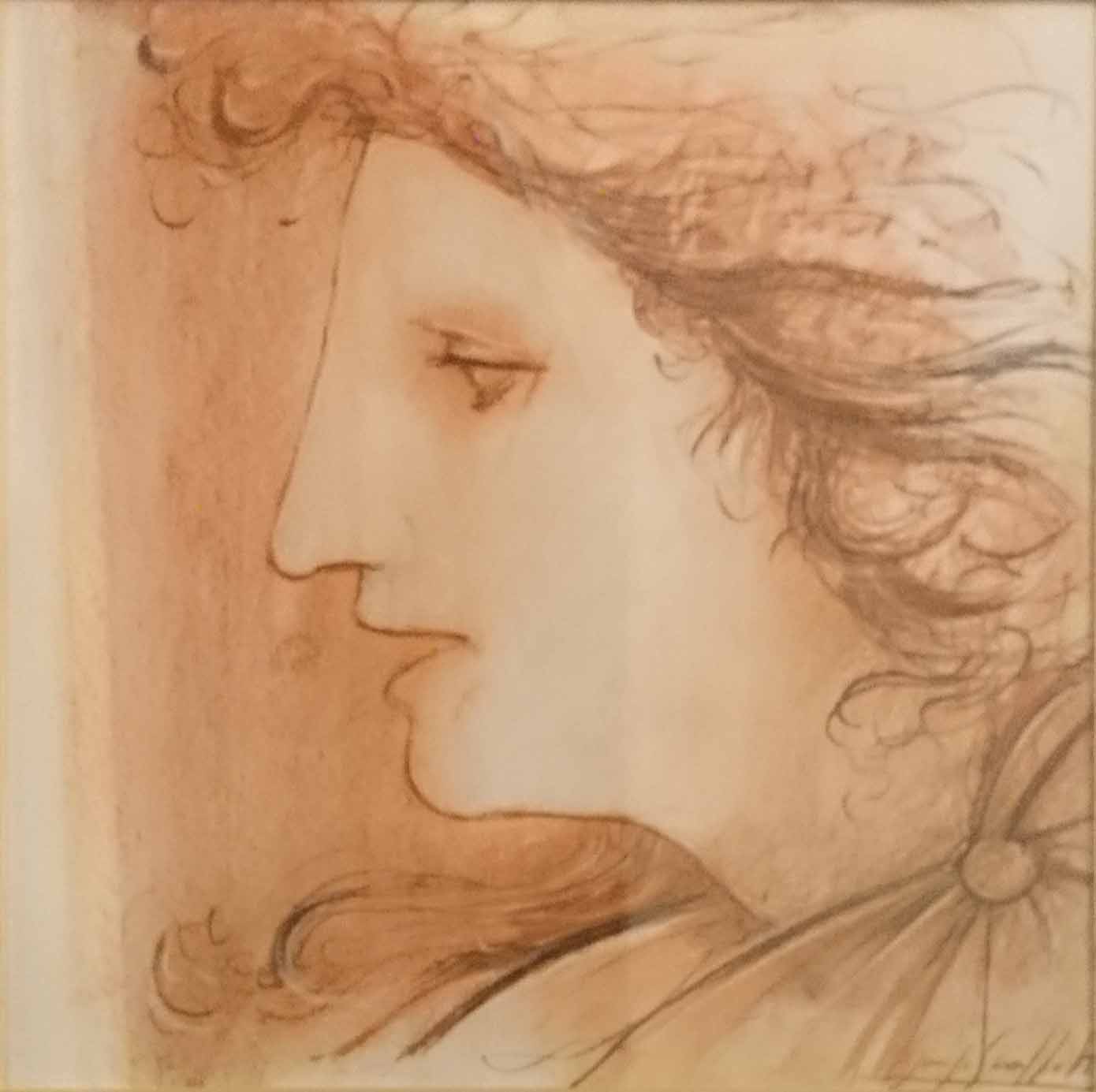 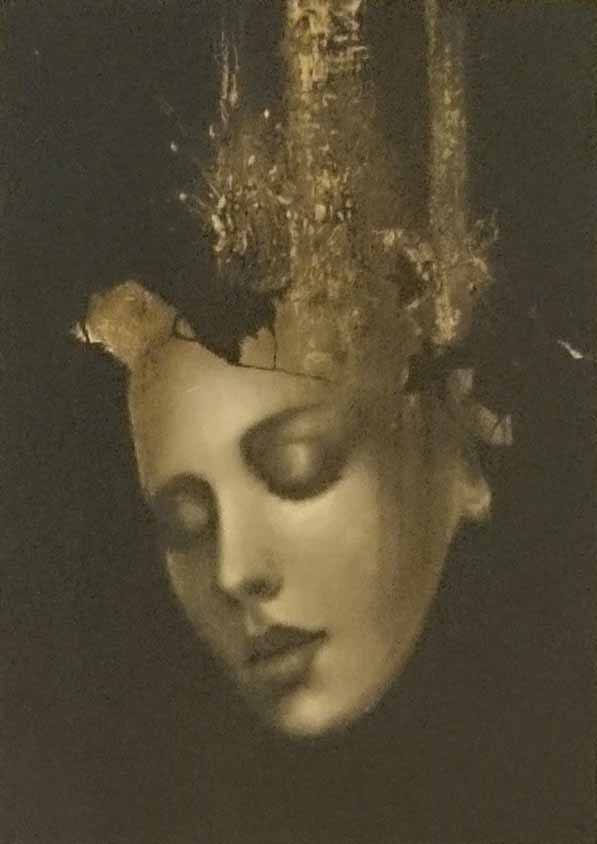 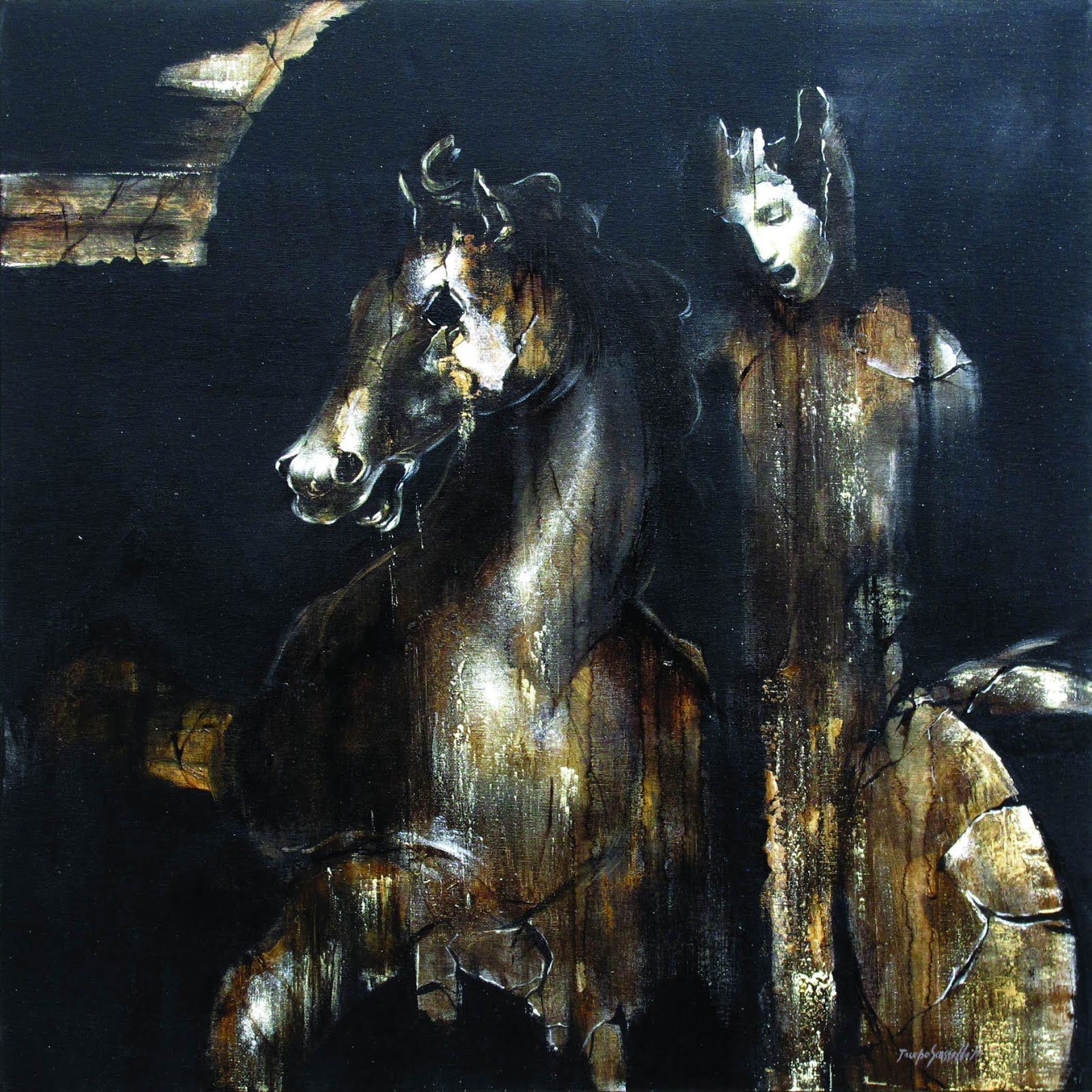 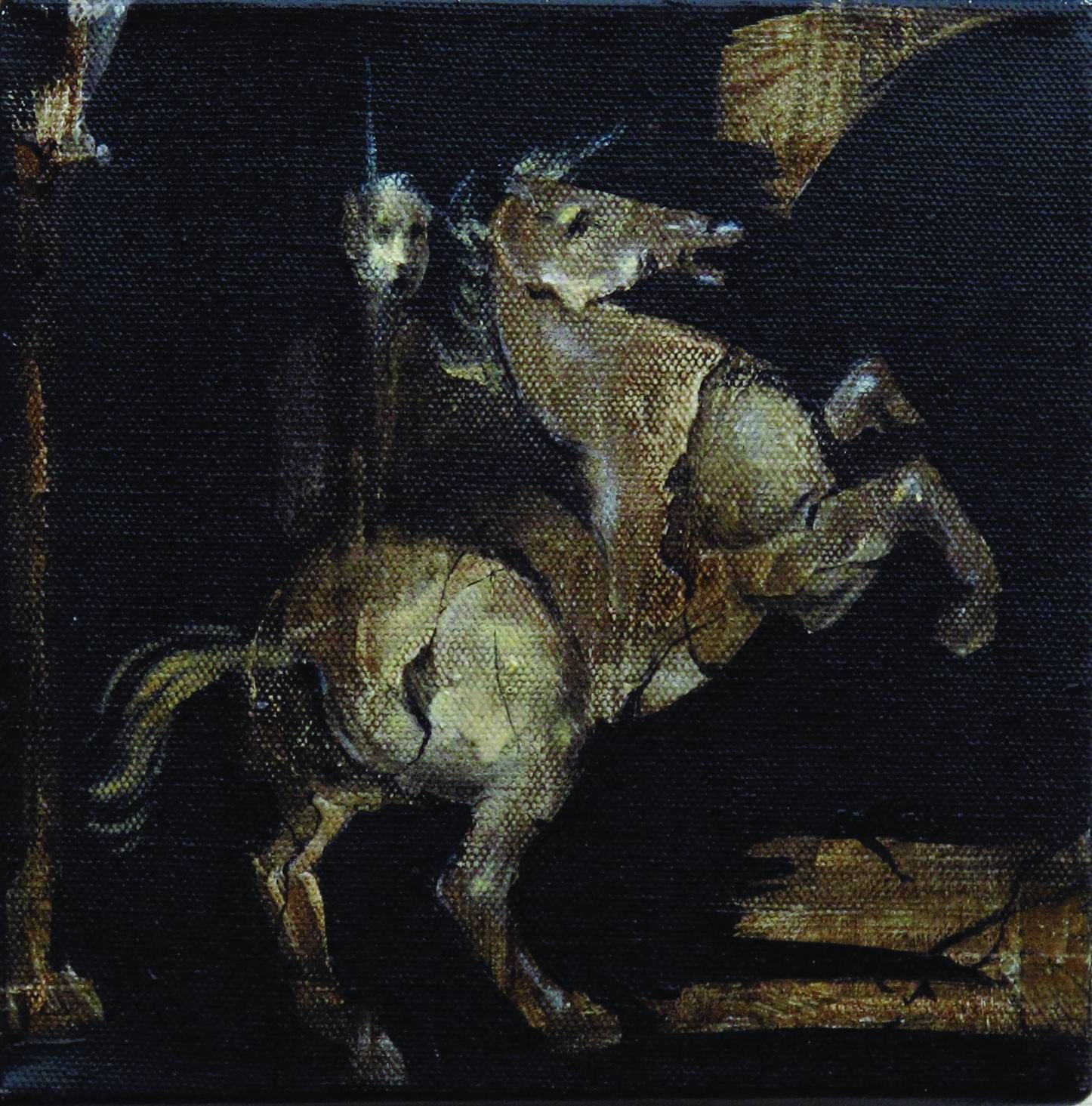