Jerome Grilhot was born and raised in Beziers, France.  After a successful career as a chef for over 25 years, Grilhot has been focusing his creative talents on photography for the past several years.

Grilhot began his culinary career in 1986 after attending the Culinary School of Beziers in the Languedoc-Roussillon region of France. In the early years of his career, Grilhot worked in Corsica, London, Gabon and Malaysia, among other places, where he was exposed not only to different cuisines, but also to intriguing sights that he captured with his camera.

In 1996, Grilhot settled in Atlanta where he worked as a chef at the Ritz-Carlton in Buckhead, assisted in the opening of Joel Restaurant with Joel Antunes, and was the chef at Au Pied de Cochon at the InterContinental Hotel. Jerome’s cooking is characterized by creativity, precision and attention to detail.  He approaches photography with these same qualities.

In the same way that Grilhot has experimented as a chef, he experiments with light, shade, objects and his camera.  Just as Grilhot can cook various cuisines, he is equally comfortable with interior and exterior shots, or still-life and action photographs. Grilhot views each plate as a canvas where he can “paint” an appealing picture of food.  Similarly he imagines a picture in his mind and has the patience to create it or capture it with his camera. 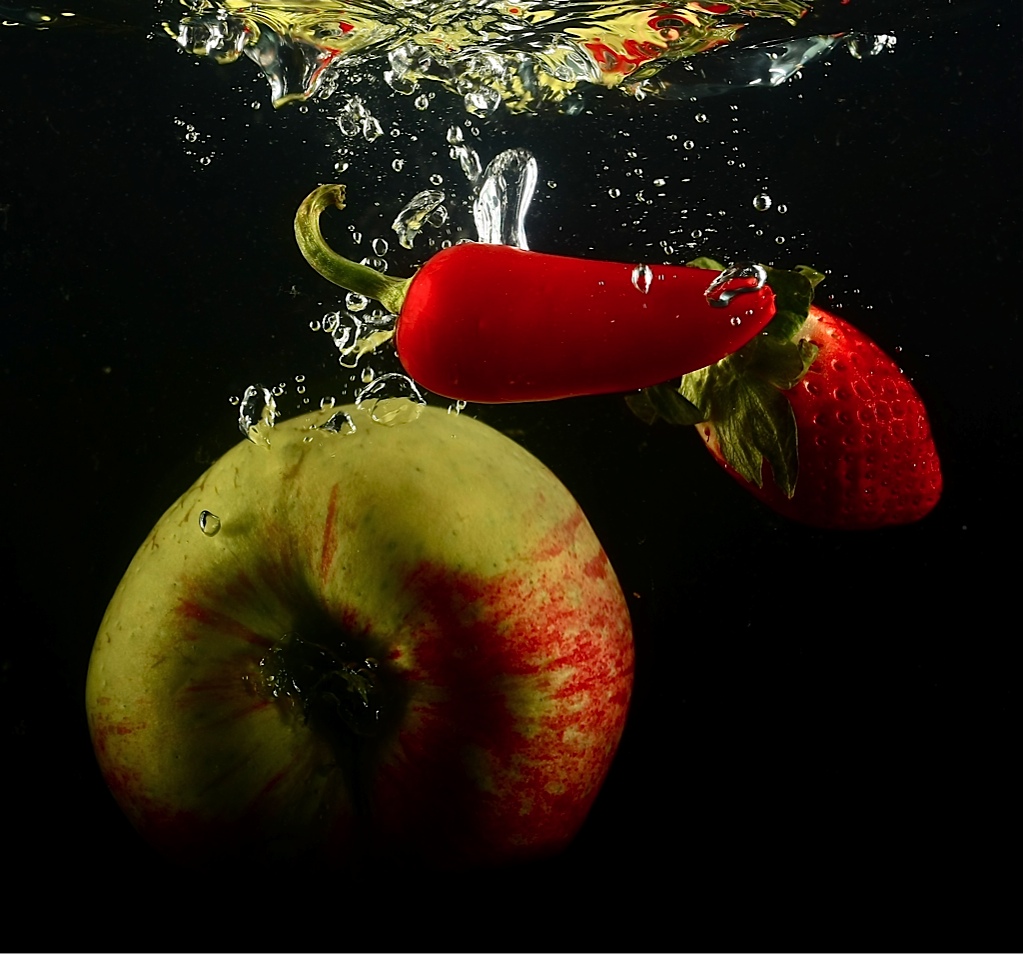 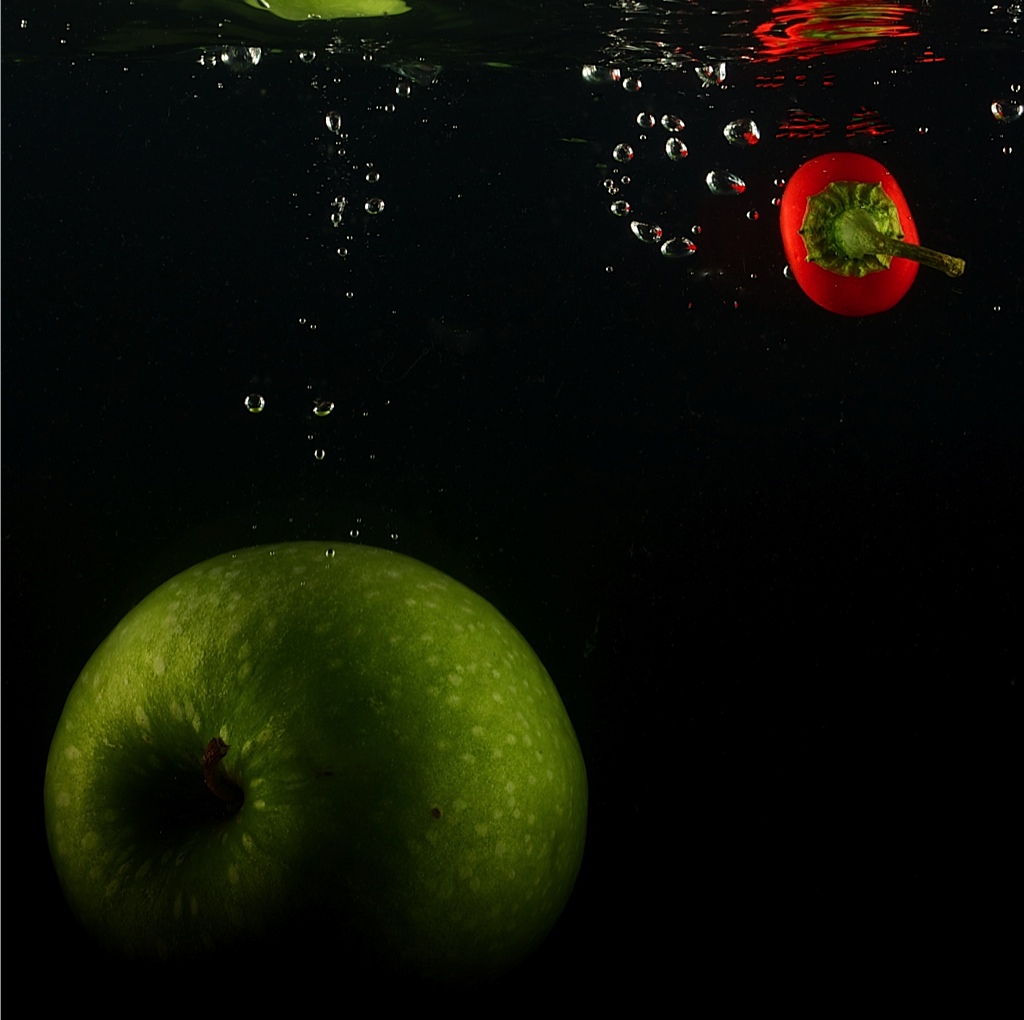 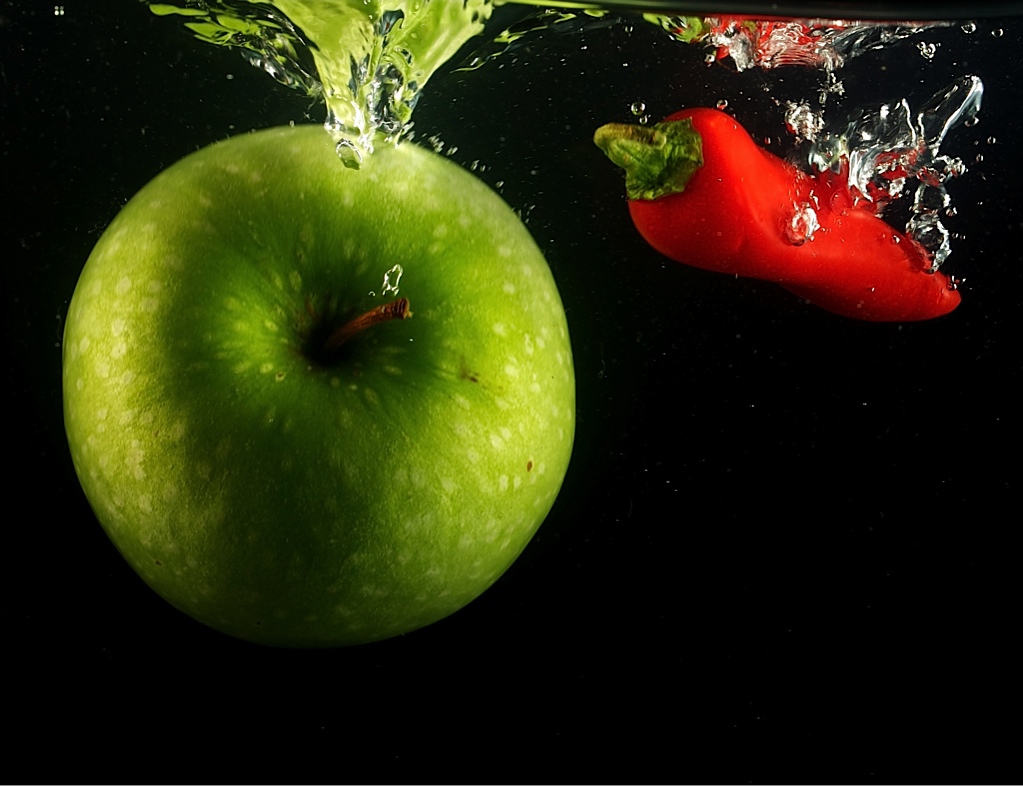 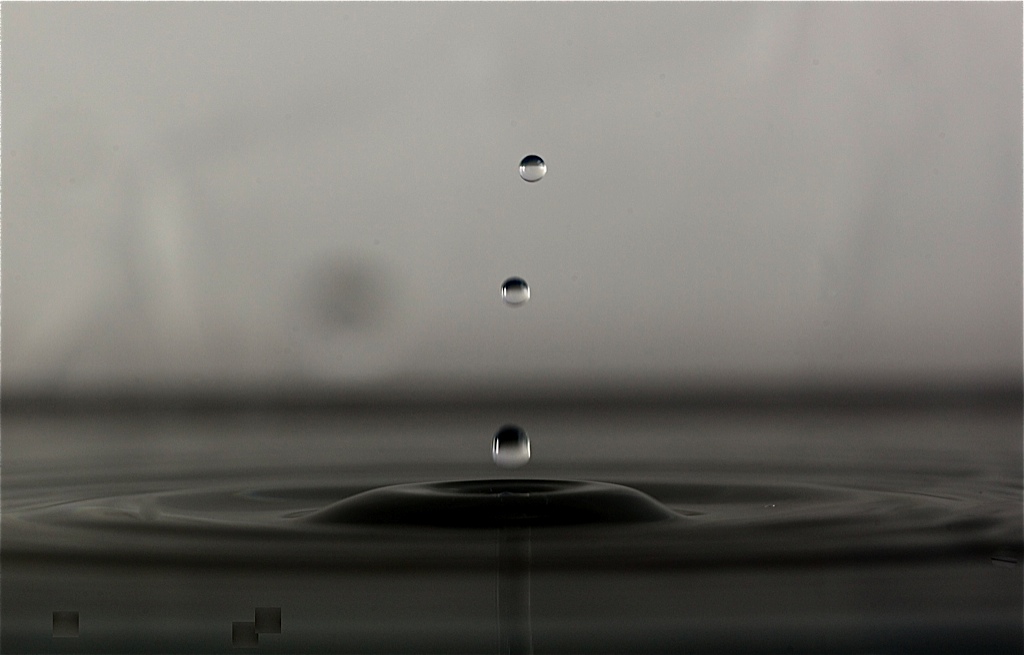 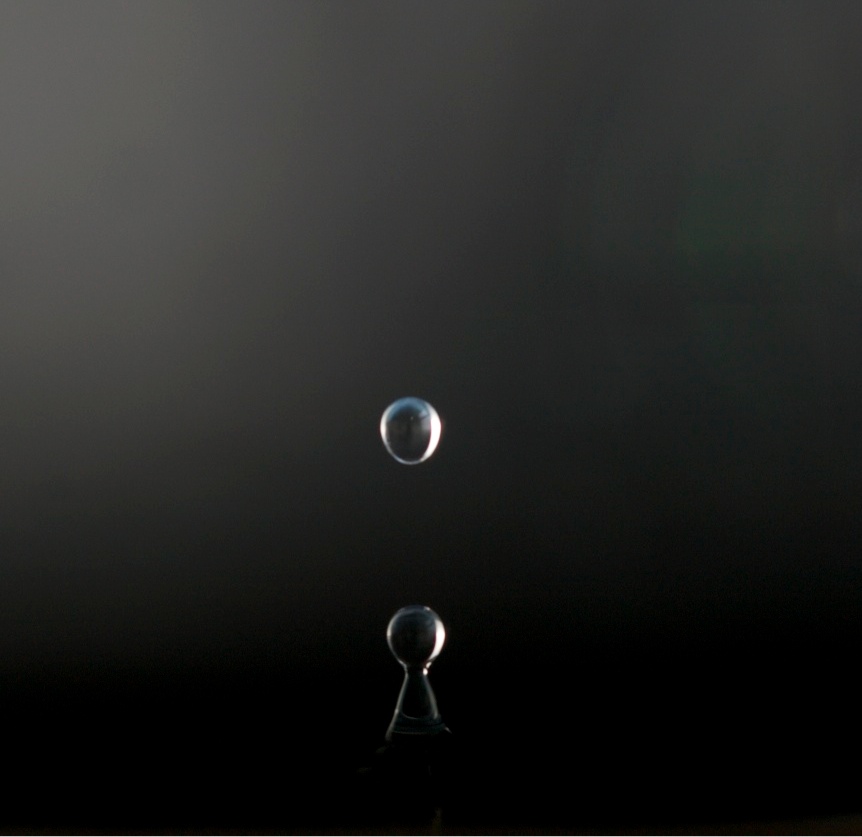 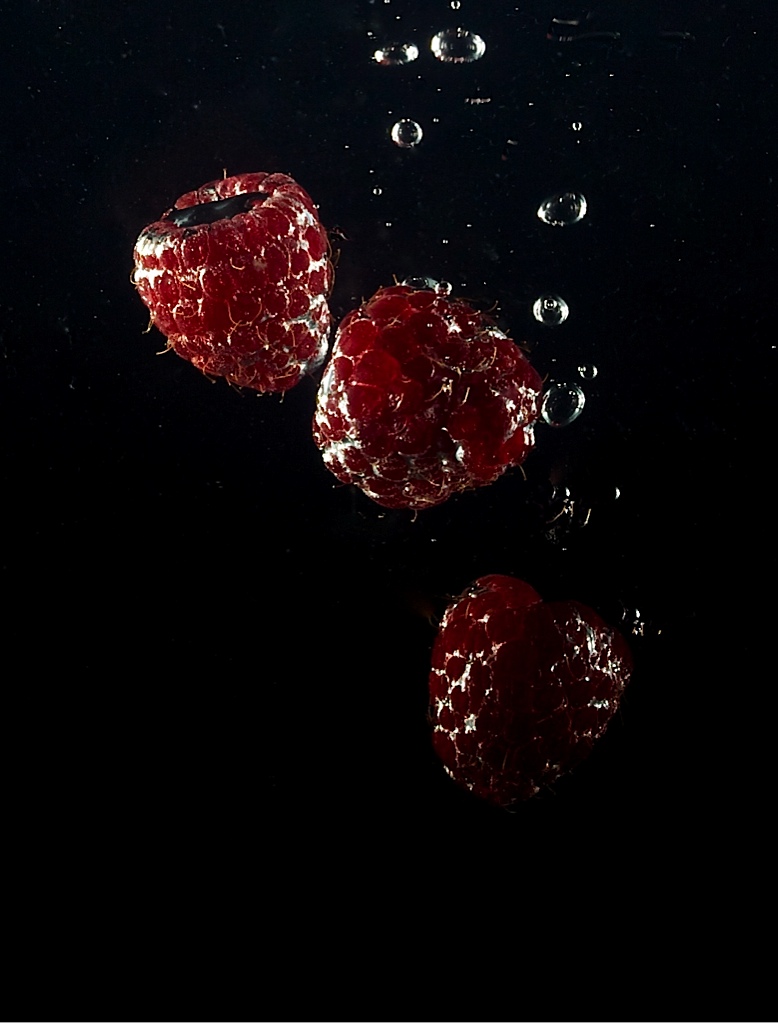 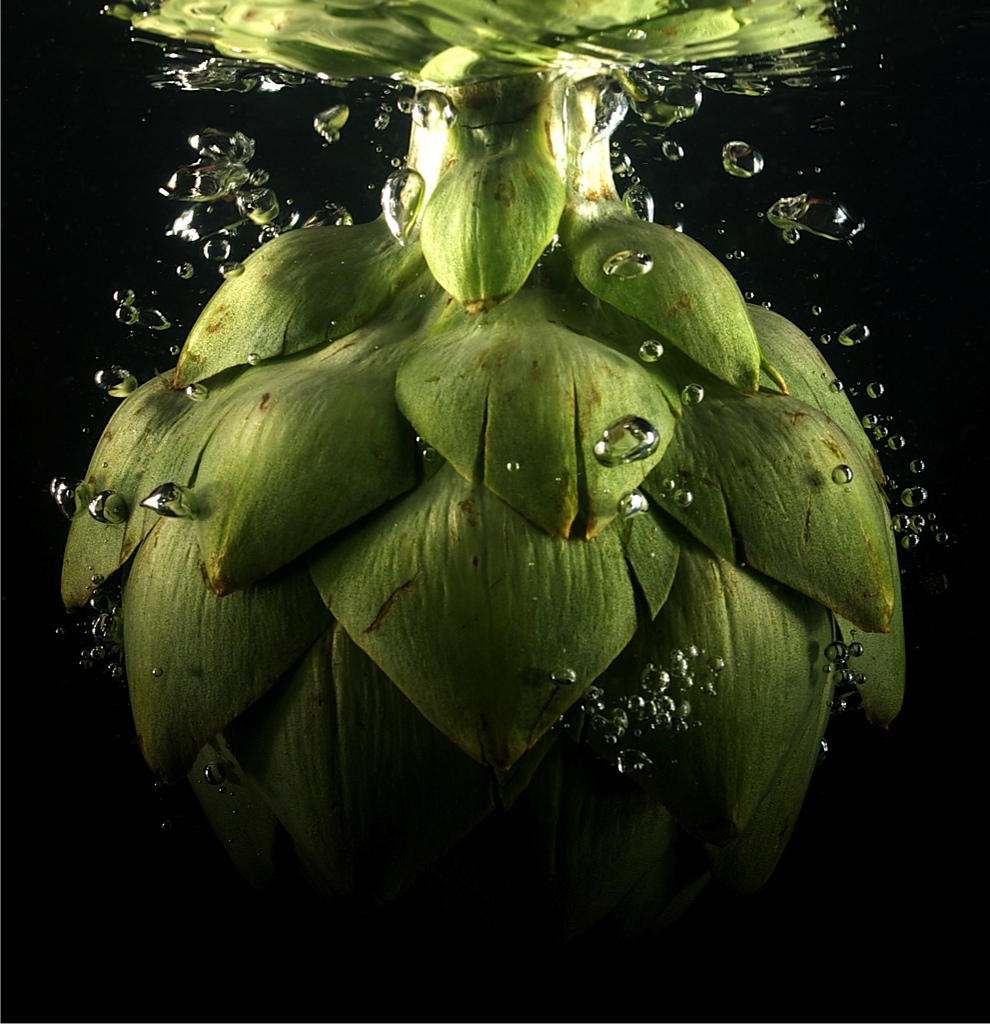 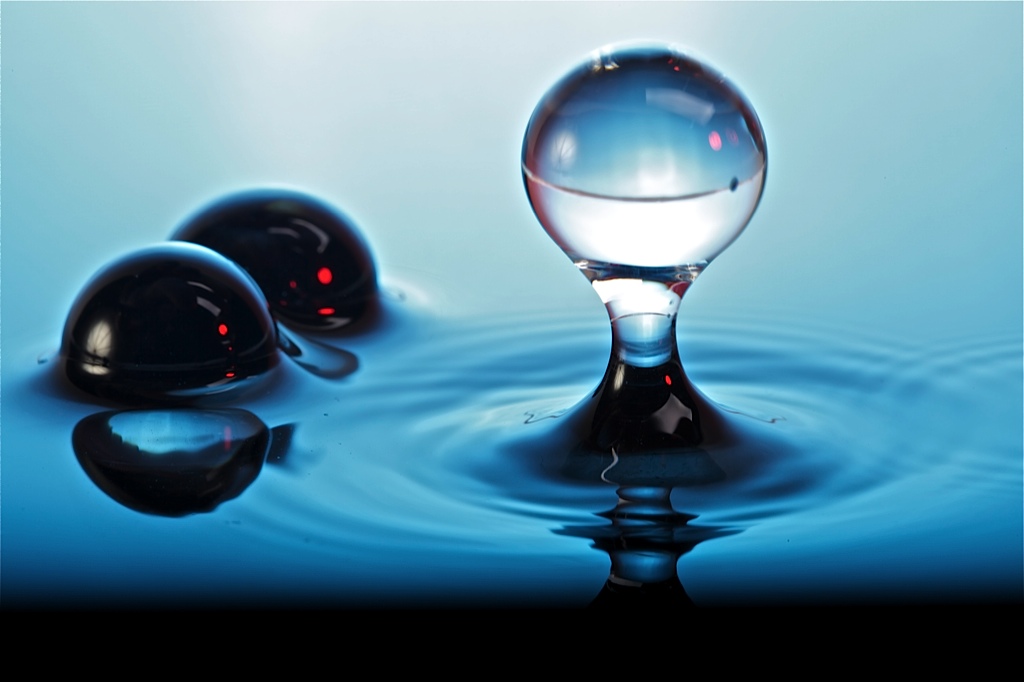