He was born in 1977 in the second most important city of Colombia, Medellin. He started to develop interest in painting when he was 17 years old. Reading comic books he realized that he could create his own drawings and paintings.
In 1997 he started to study architecture but what he really wanted was to become a painter. In 1999 he was accepted at the National University School where he enrolled in the Fine Arts Program. His thesis Solo Exhibition was called “Iconica” a series of paintings from comic books, art history books and magazines (Comfenalco Gallery, Medellin, Colombia, 2003). In 2008 he participated in two group exhibitions: “Hearst Competitive Exhibition”, Hearst Center for the Arts, Cedar Falls, Iowa and the “Annual Student juried Exhibition”, Kammerick Art Building Gallery, University of Northern Iowa, Cedar Falls, Iowa; where he obtained a mention. He graduated from the University of Northern Iowa where he obtained an M.A degree in painting in May, 2009. 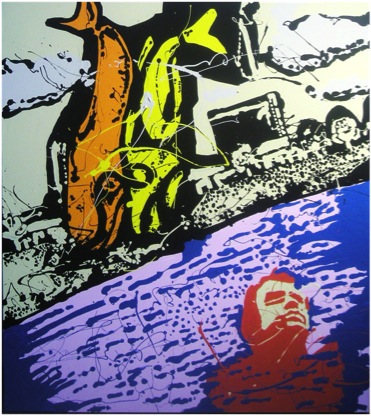 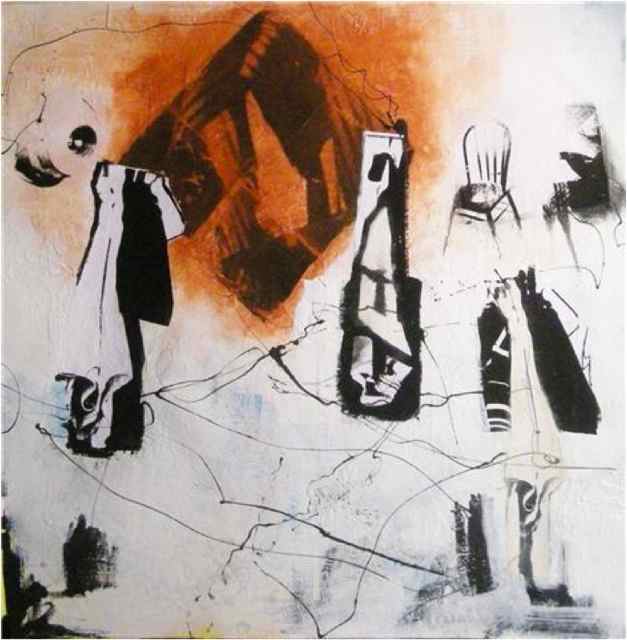 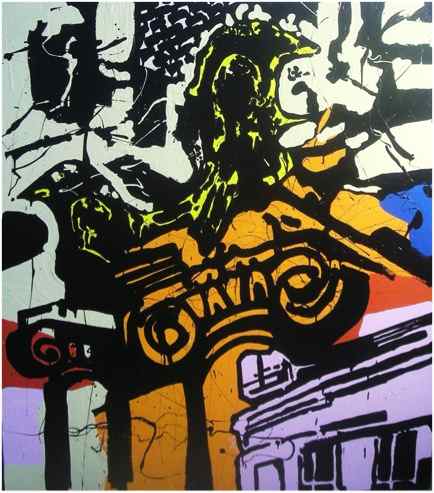 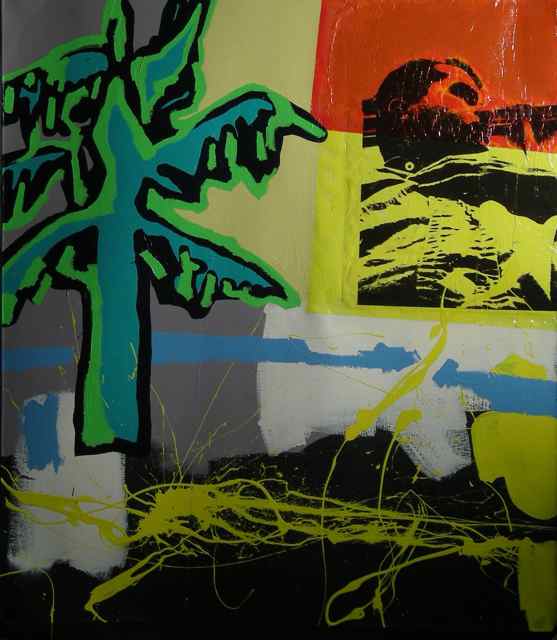 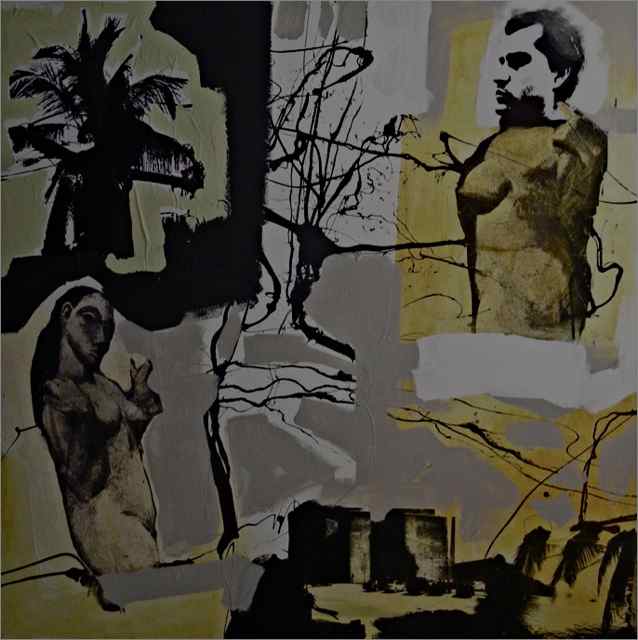 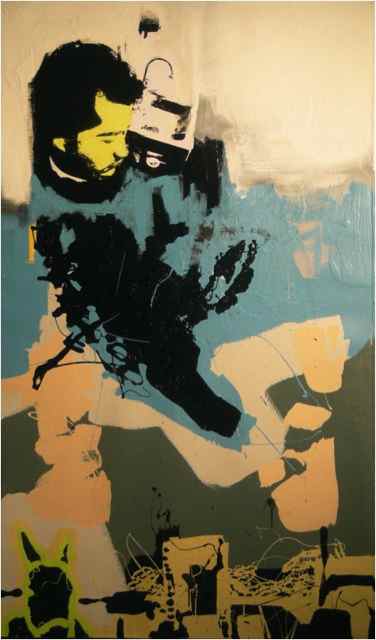 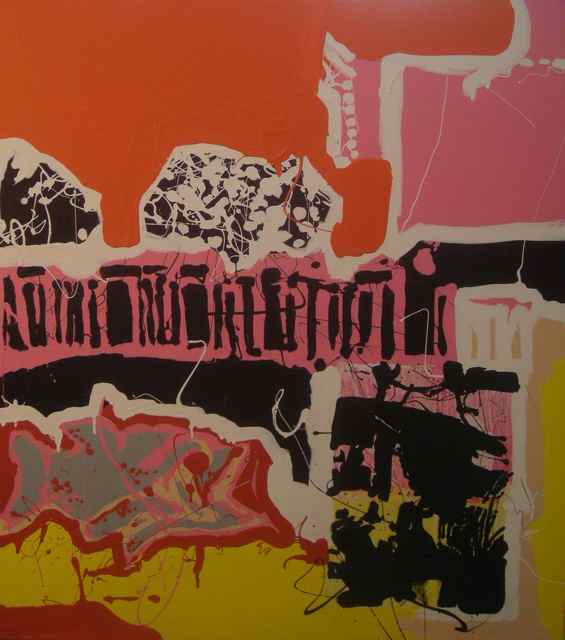 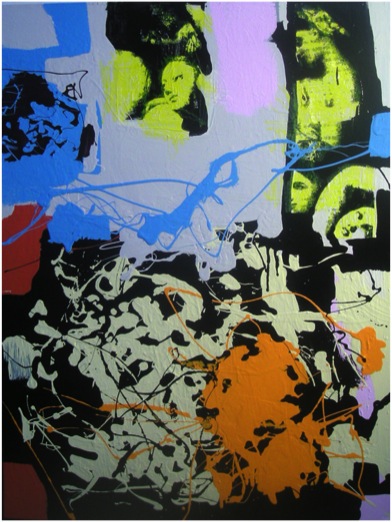 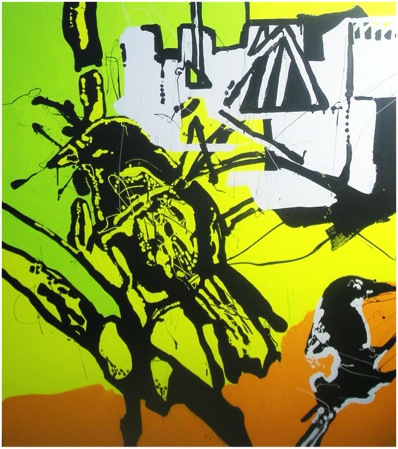 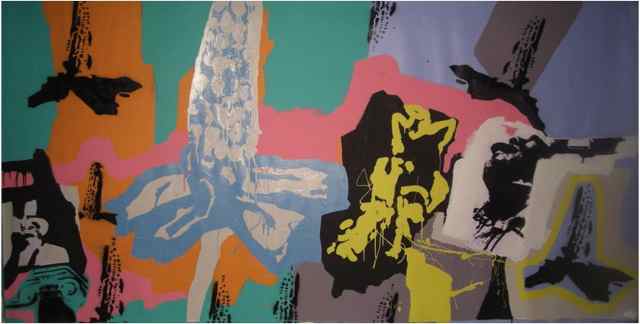 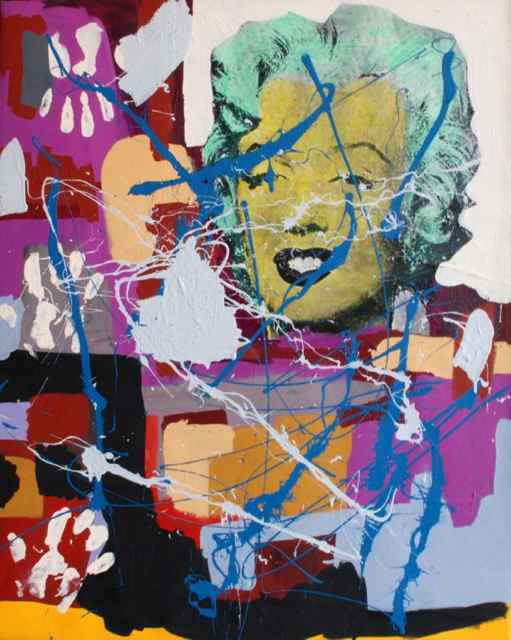 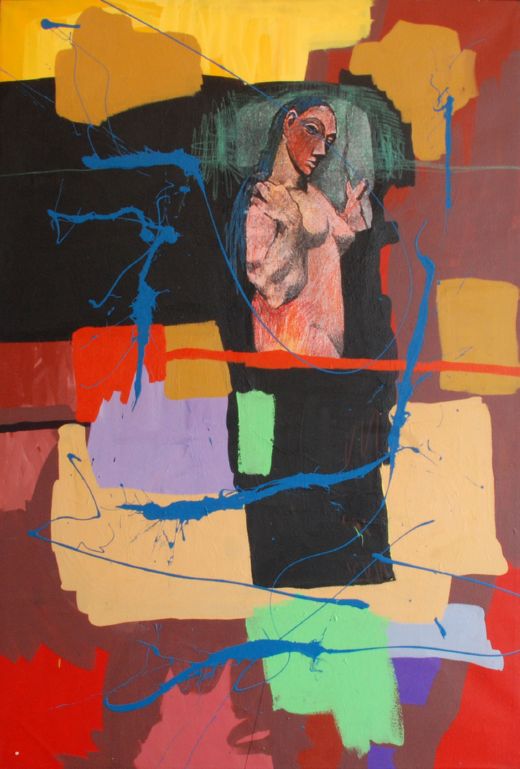 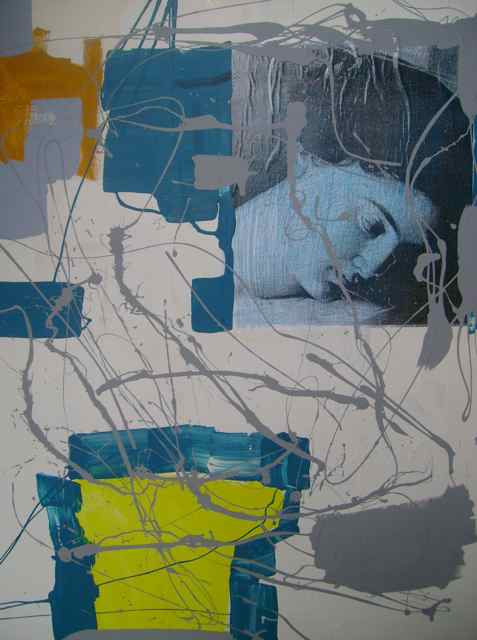 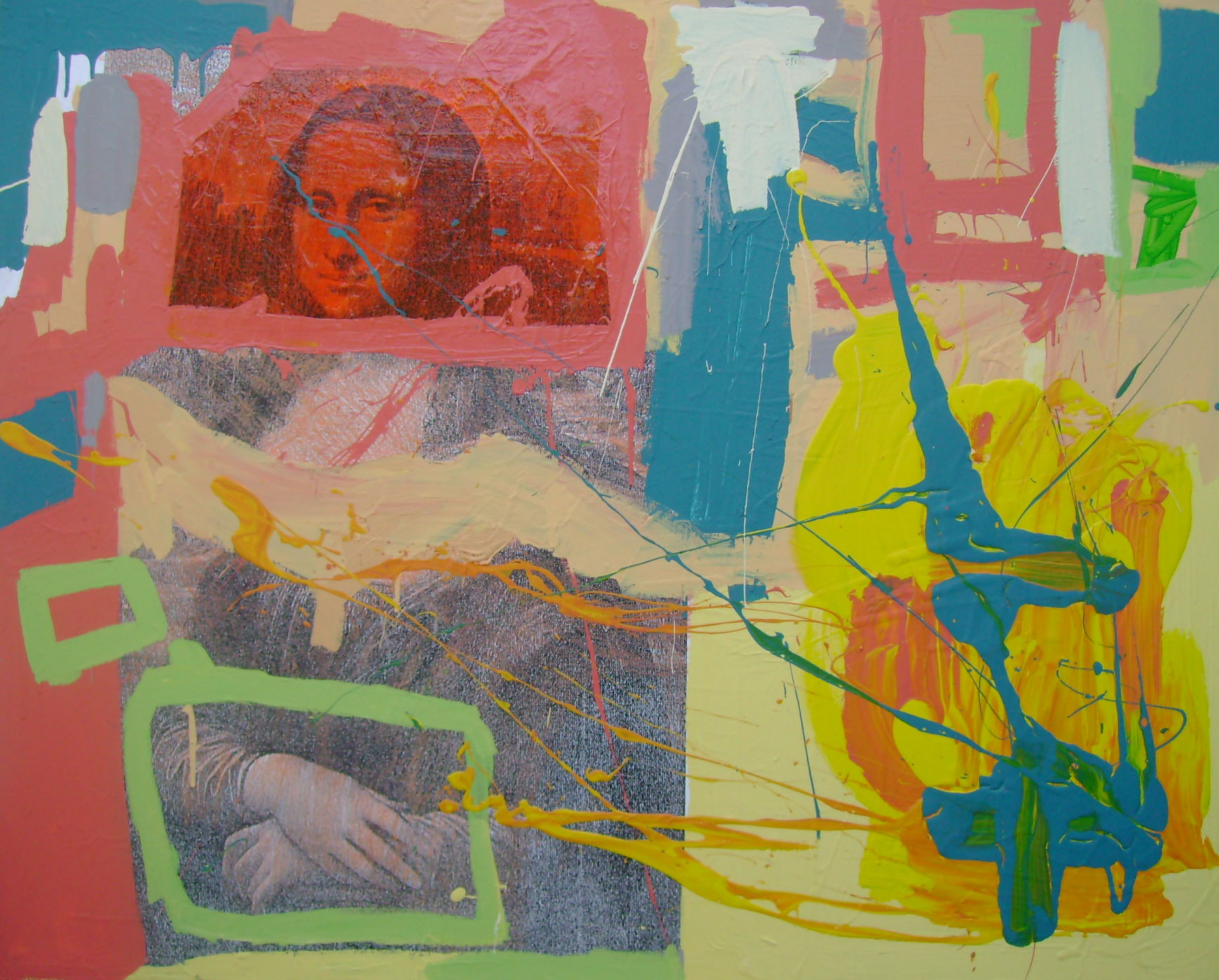