Neil Marshall is a self-educated artist who has spent many years learning ancient painting techniques,ground recipes, working with glue, dyes, pigments, etc and creatively combining them with contemporary materials. He is influenced by the 20th century modern art masters. The synthesis of of the varied media he uses result in large canvases of abstract contemporary wall art.

Work is in private collections in Atlanta,New York, and London.
As a self –taught artist who has worked in the field of decorative arts over the last 25 years, Neil works extensively with the designer community in placing his pieces. 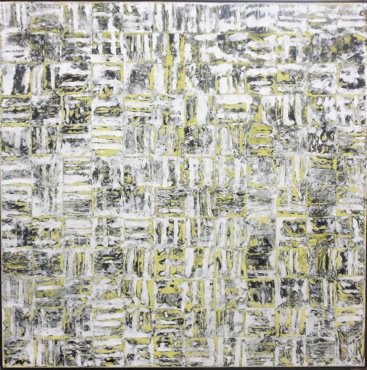 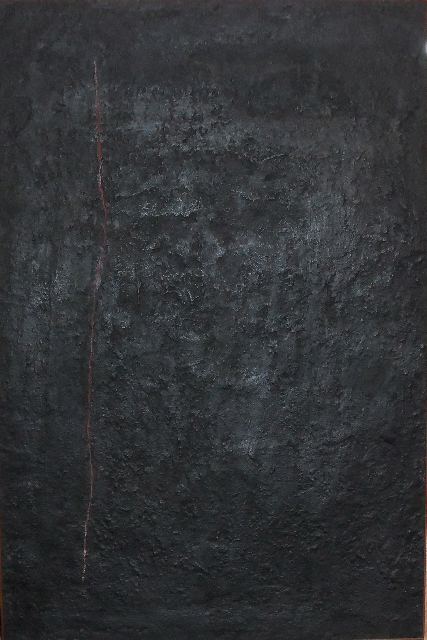 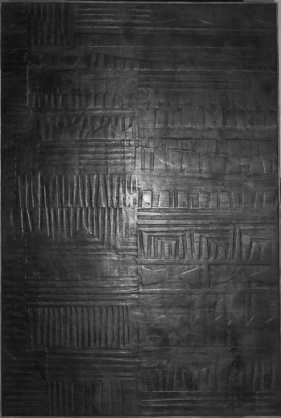 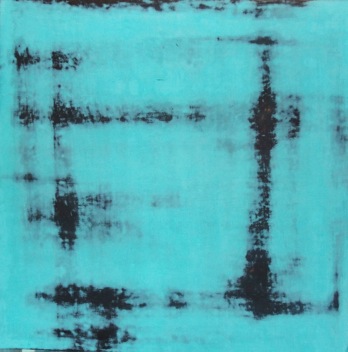