Steve McCurry’s photojournalism career began with his coverage of the Soviet war in Afghanistan. McCurry disguised himself in native dress and hid his film by sewing it into his clothes. His images were among the first of the conflict and were widely published. His coverage won the Robert Capa Gold Medal for Best Photographic Reporting from Abroad. McCurry continued to cover international conflicts, including the Iran-Iraq war, Beirut, Cambodia, the Philippines, the Gulf War and Afghanistan. McCurry’s work has been featured in every major magazine in the world and frequently appears in National Geographic, with articles on Tibet, Afghanistan, Iraq, Yemen and the temples of Angkor Wat, Cambodia.

Since then McCurry has published books and covered areas of international and civil conflict, including Myanmar (Burma), Yemen, Kashmir and Cambodia.

IS NOT GETTING PICS – http://atlanta.besharatgallery.com/selected-works/?galleryid=8&type=artist&artistName=STEVE%C2%A0MCCURRY 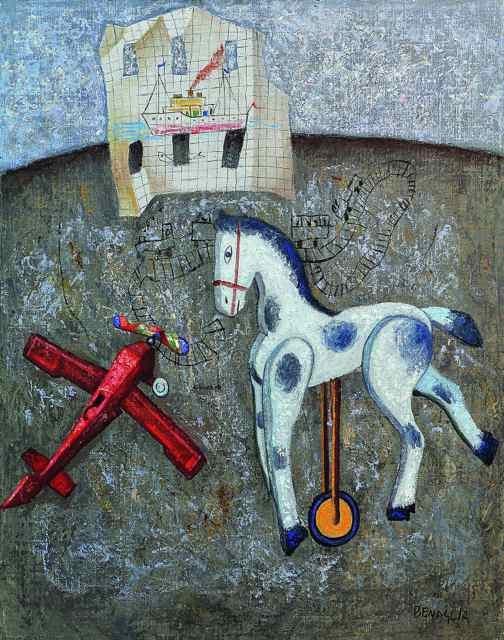 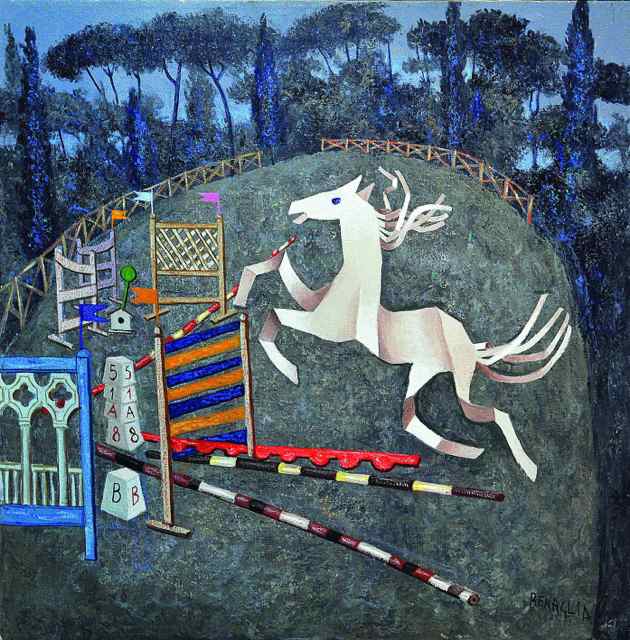