Thierry Mutin is a multidisciplinary artist, painter, photographer and composer.He mastered digital technologies that allow him to expand his classic knowledge of drawing and oil painting to create sensory landscapes , “sound sculptures” and interactive scenography, making the viewer living an extraordinary artistic experience. His paintings, exhibited in the US and France in the galleries Besharat (Barbizon and Atlanta) explore the boundary between science (Quantum Physics, Computer Science, Nano and Bio technology and cognitive sciences) and Art.In the music field, Thierry Mutin, as a classic countertenor has his special place. He has created and performed the repertoire unique by its rich compositions, lyrics and poetic intensity. His melodies and singing beautifully extend its graphic universe, thanks to which artist reached the true transcendence.His scenography and soundscapes designed for prestige brands, places the viewer into a truly augmented realityIf he is passionate about the prospects of hybridization Human / Machine and contemporary scientific revolution, which opens to artistic creation unprecedented opportunities, he is also aware of the questions posed by the emergence of Post-Humanism, developed, among others, from the campus and enterprise of the American West Coast (Silicon Valley, Stanford, Singularity University …).Thierry Mutin, as an artist, was deeply committed to research and debate of ideas imposed to mankind as a whole, the imminent arrival of Artificial Intelligences (AI), the research for the immortality, the production of cyborgs and Big Data …Due to his artistic and scientific culture, Thierry Mutin opens the doors of a new representation of the world in which man and his humanism, are completely transcended by its visionary creations … pending the “Human Augmented” (H +). 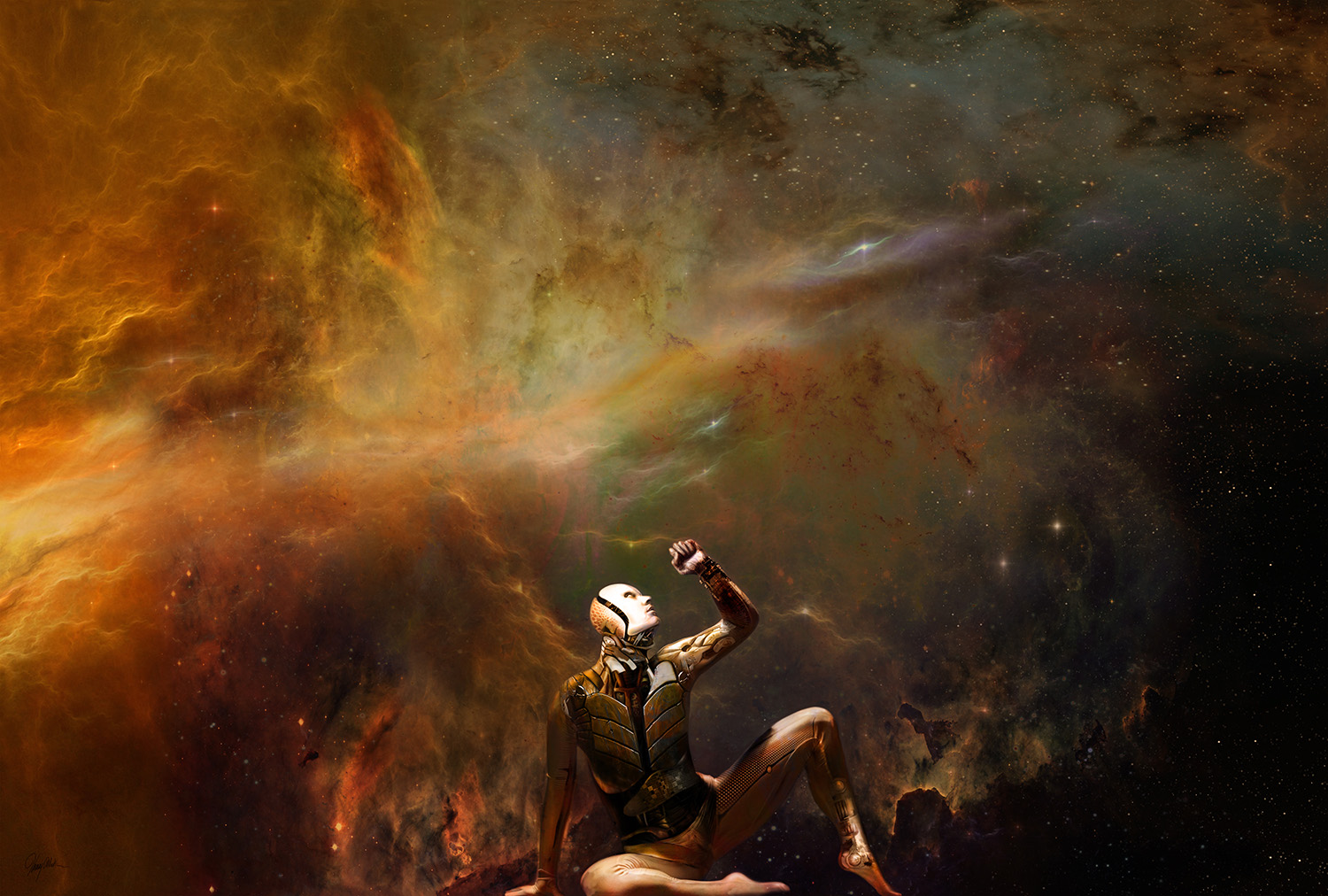 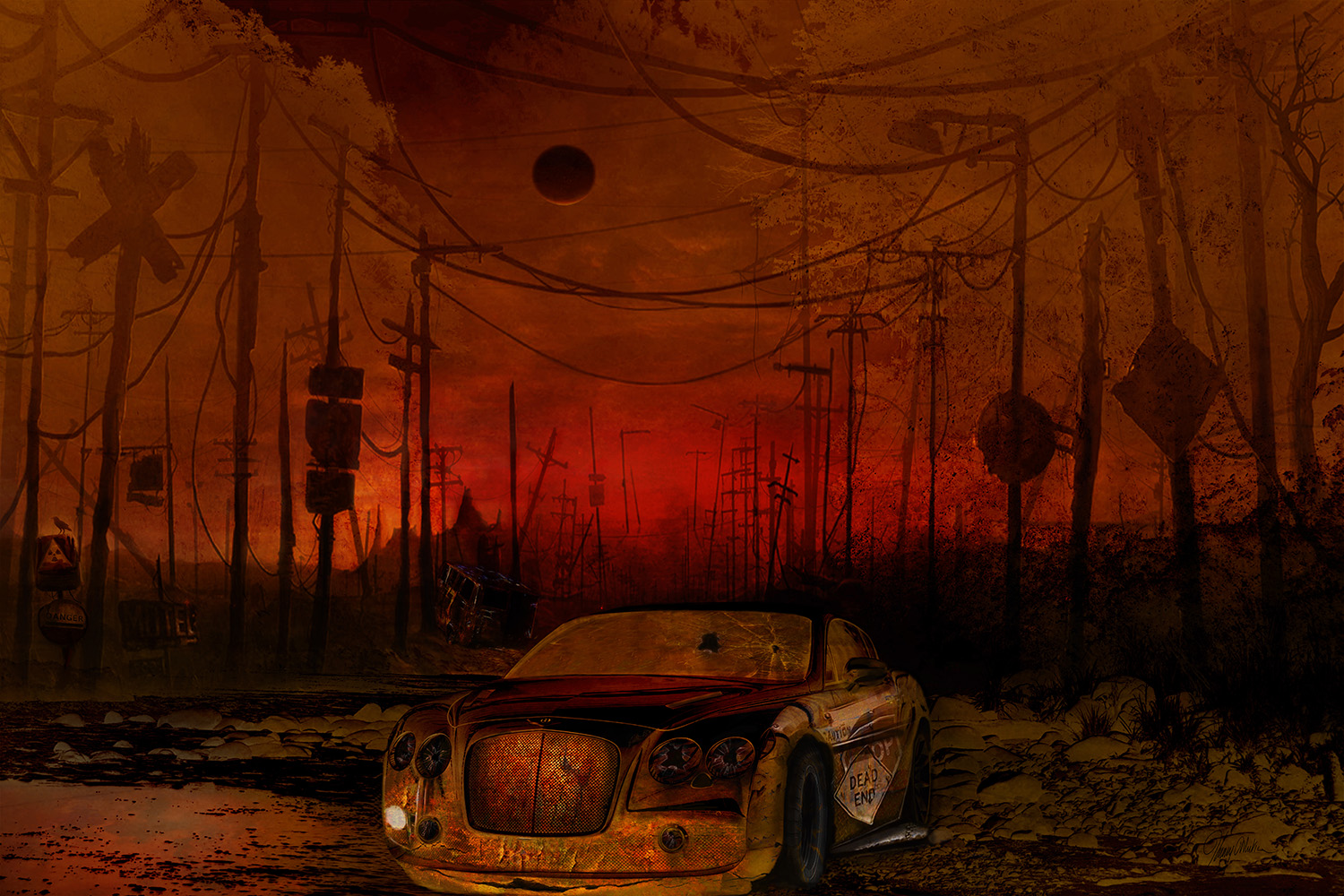 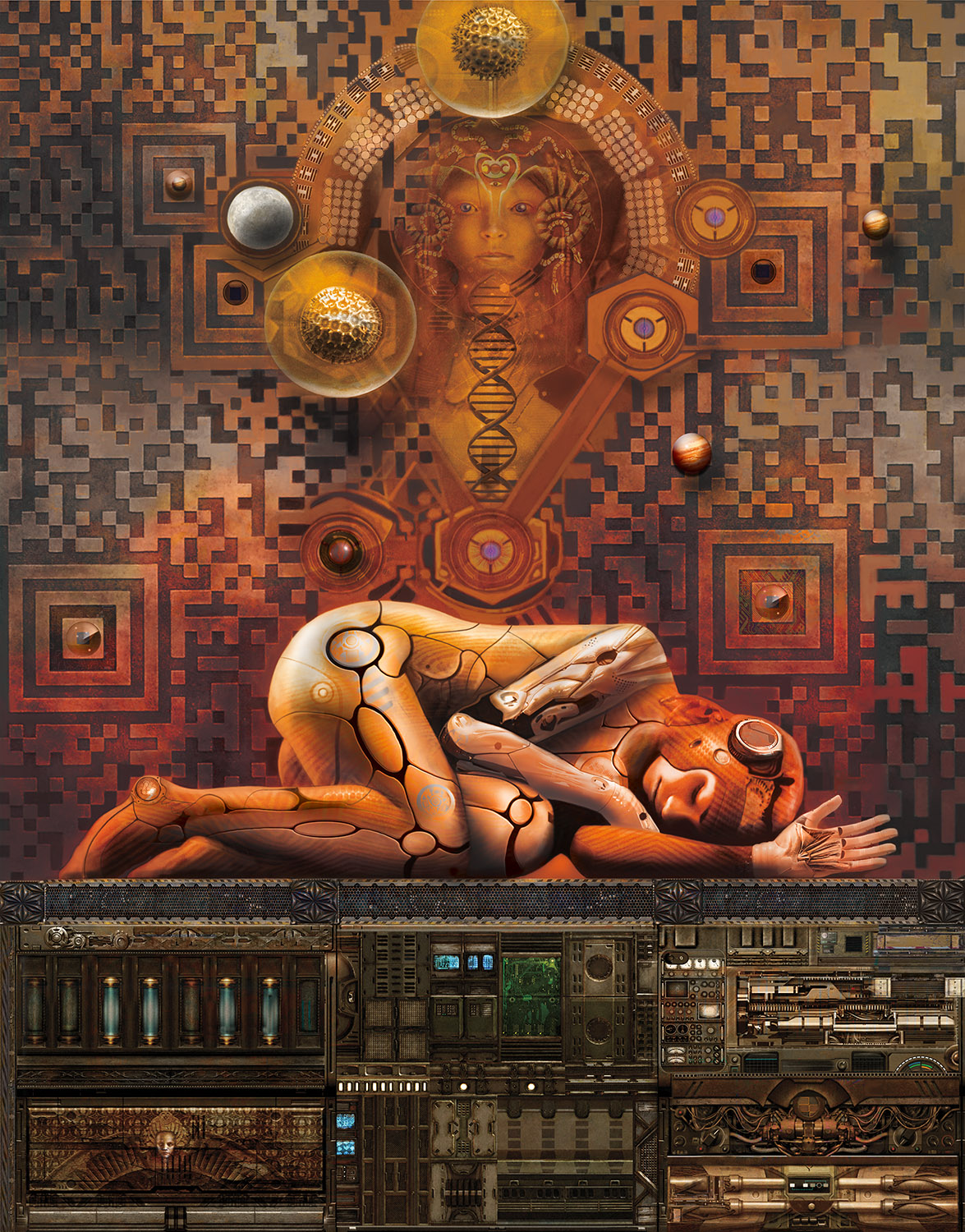 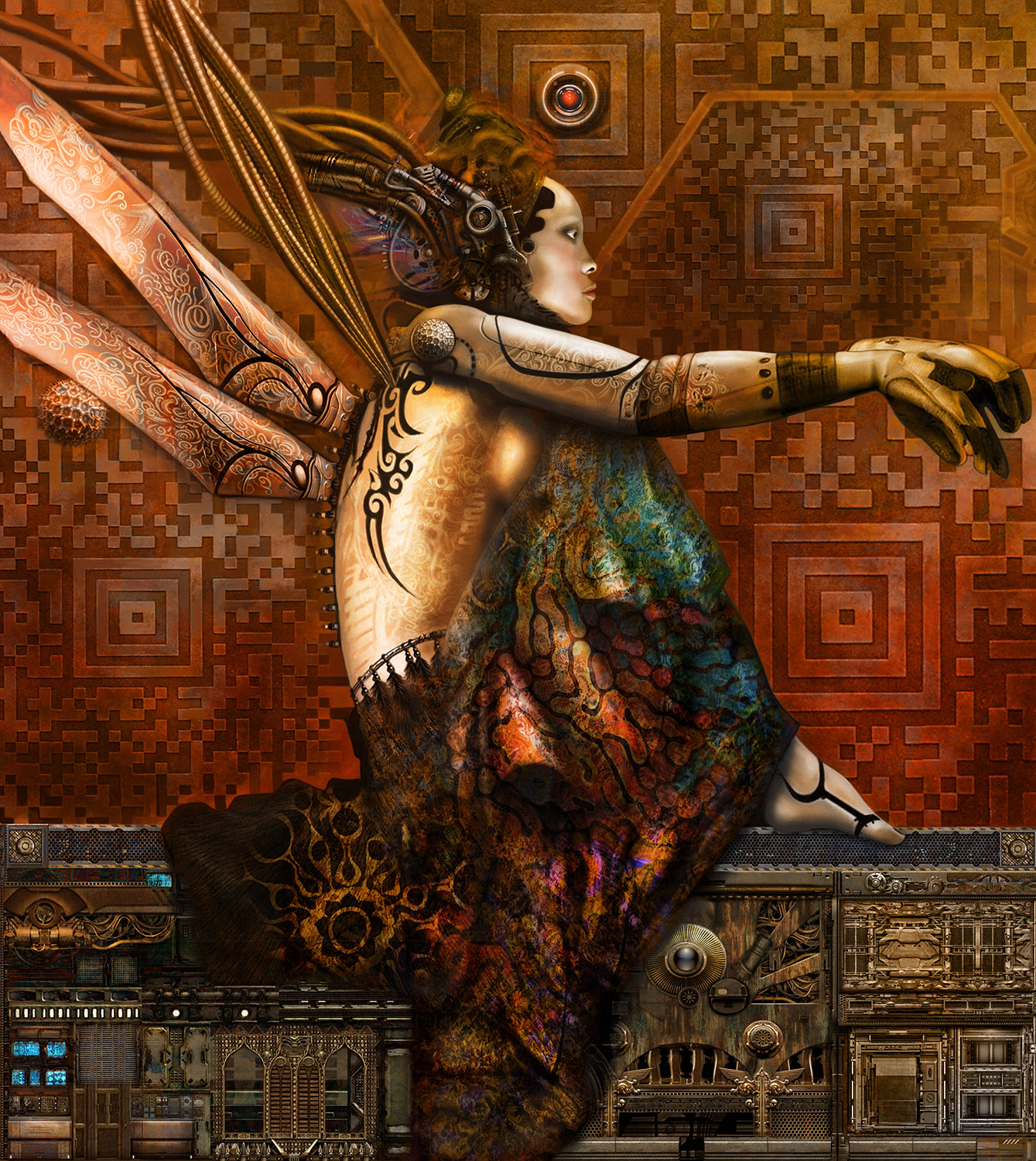 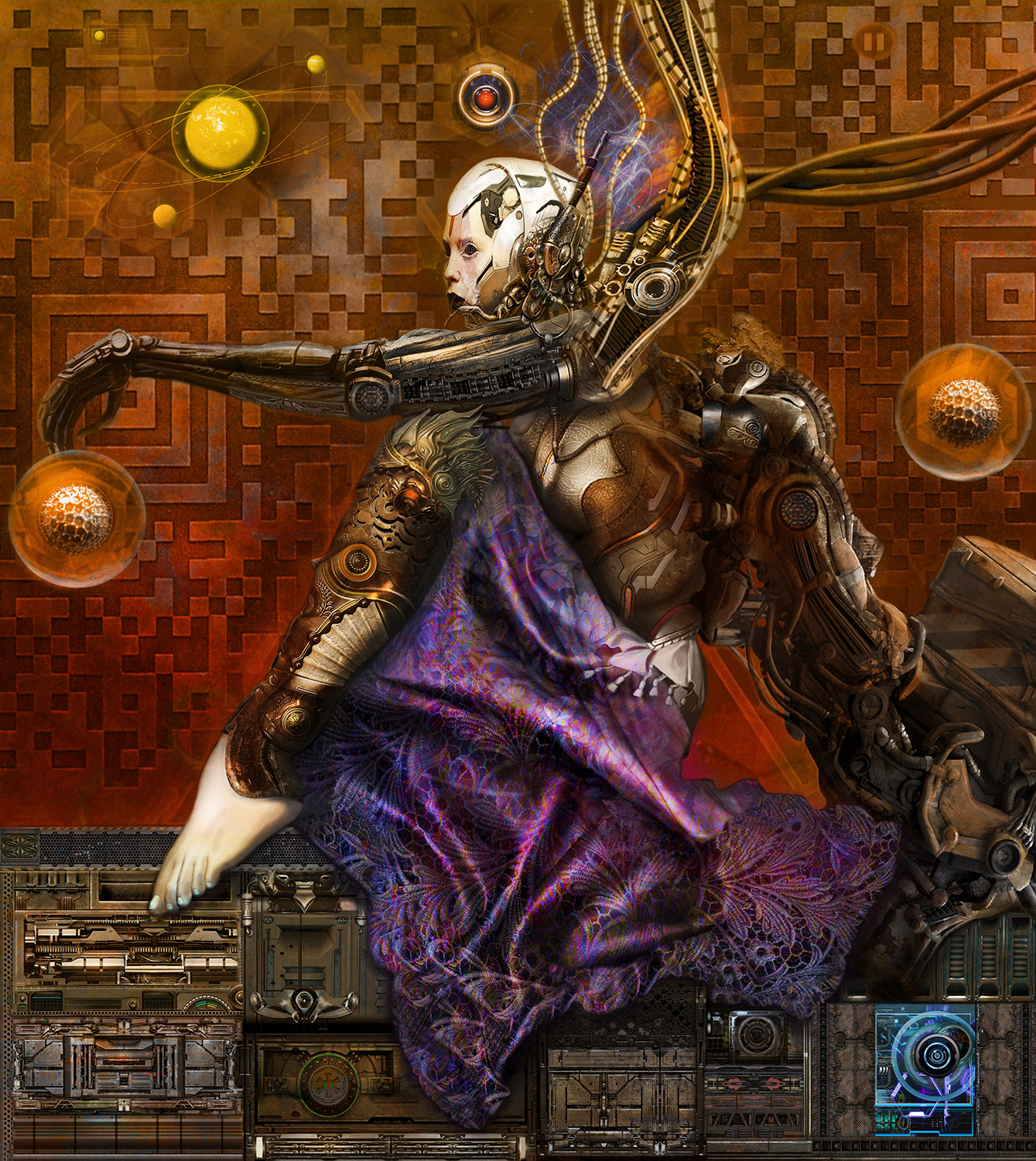 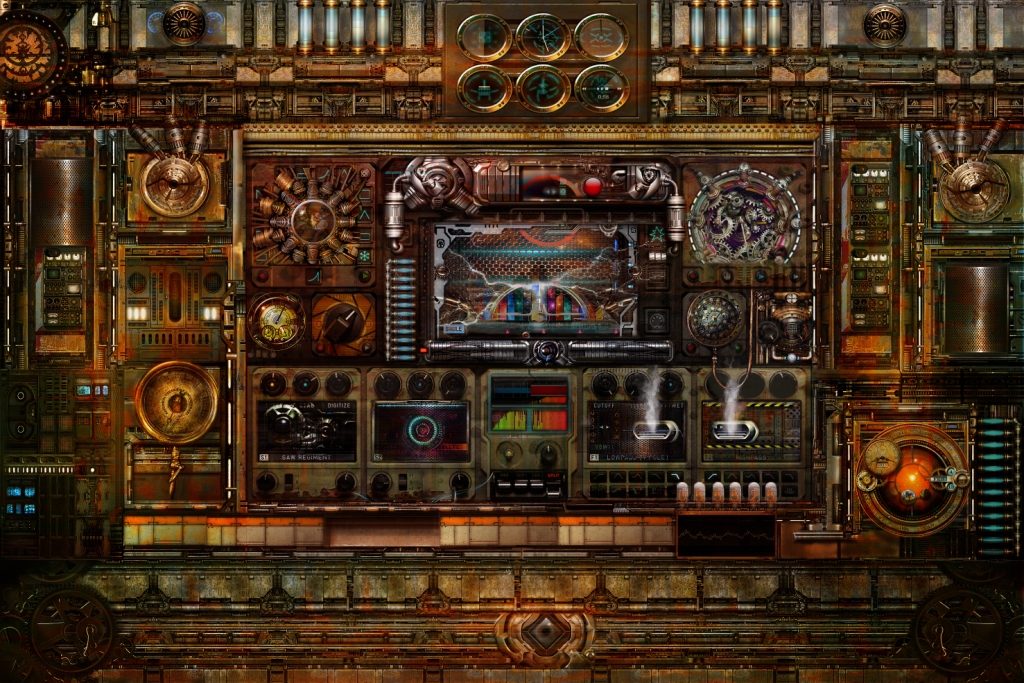 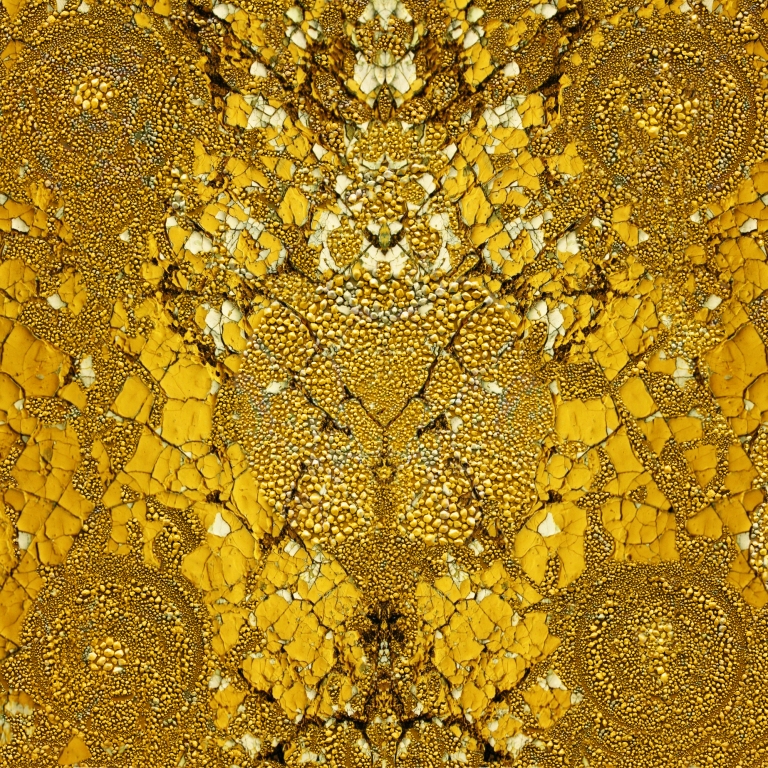